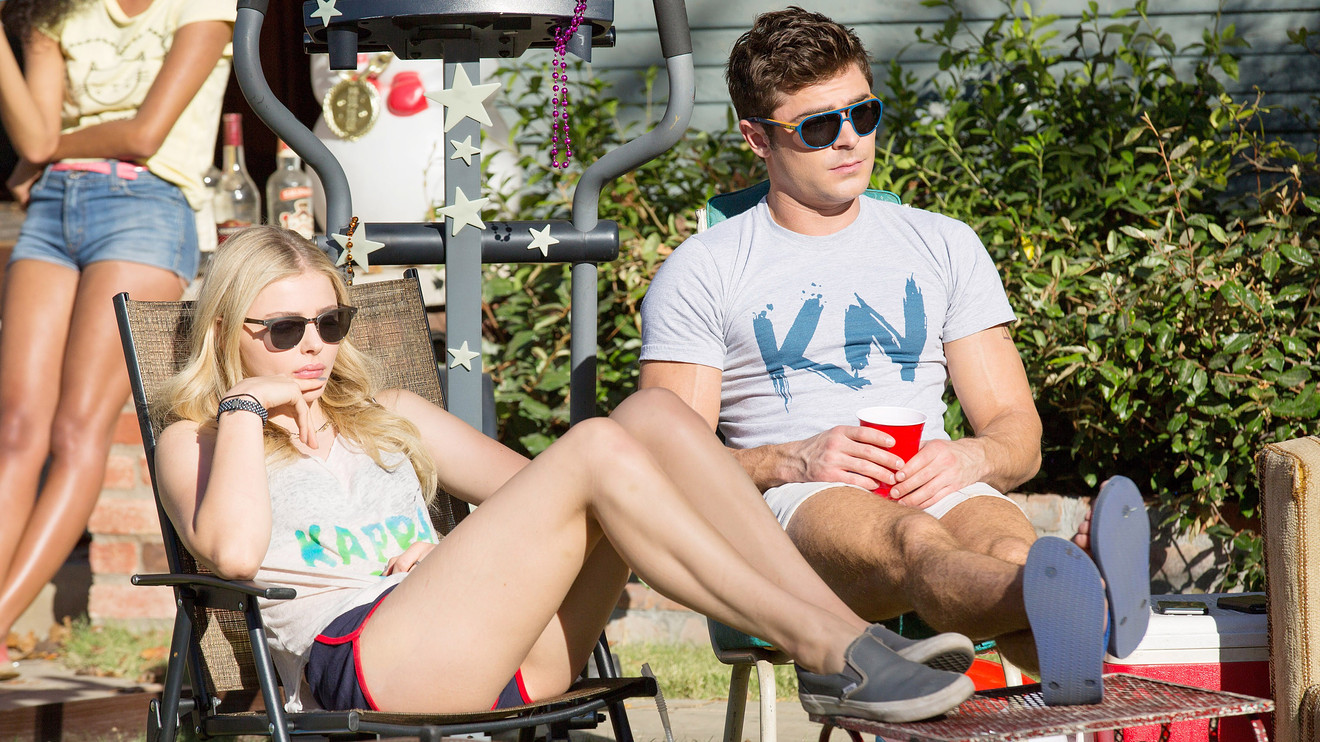 Where the under 35 crowd does not act like its peers.

The No. 1 city for under-35 homeownership: Elk Grove, Calif. You’ve probably never heard of it – for many decades it was a small agricultural city – but in the past 15 years, its population has grown for two reasons: (i) homes there cost around $350,000, compared to nearly $1 million in San Francisco and (ii) it’s well located, says Asees Singh, a spokesperson for the site. Elk Grove is only about 20 minutes to the state capital of Sacramento, which has a lot of technology jobs, and under two hours to San Francisco. Indeed, millennials who do buy homes are often looking for a combination of affordability and well-paid jobs, among other lifestyle factors, says Cheryl Young, the senior economist at real estate site Trulia.

Elk Grove is pretty decent place. I was looking for deals there back in 2012. Logged many car miles in that place. It’s solidly suburban, but houses are pretty new, streets clean and tidy. Maybe a little boring for the young and restless, but perfect for old folks like myself…

I suspect it may even have better Chinese food than SF…