And truthfully, this is common for everyone else too. They dilly dally so much that they end up with nothing. Don’t sweat the small stuff!!! A realtor who works with first-time homebuyers reveals a common mistake...

First-time homebuyers are often intimidated, but there's one way to fix that: Narrow your focus.

Are you saying I should be buying fixer uppers? Or are you referring to those superficial remodels that @wuqijun hates? Because I am okay with those for entry level homes

I don’t recall how the remodels looked. Ok, remember the orange or peach colored Sunset home that had a front lattice design partition? You mentioned not liking it. Something minor like that. No big deal right? One can easily take that out the minute you are handed the keys.

What I seen in the last 8 years is the first time buyers waited for the perfect house too long…They didn’t understand the RE fundamental rule…Don’t wait to buy. …Buy then wait…can always trade up later…If you missed the gravy train in 2009-2012 you missed the best buying opportunity in 80 years…But even those who bought in 2013 till now have made good gains…me included…I bought my first house in Oakland in 1978…it was all I could afford. .Think of all those great deals in Oakland in 2009 that are now worth 3 times as then…

There are mistakes on both sides, the seller and the buyer.

We saw the home that we liked, and putting aside my expertise on anything, we bought it, or should I say we were accepted as home owners. After moving in, we found out:

1- The home was 4/2. For a large family. The cabinetry was brand new, but as soon as we were about to get a fridge, we noticed the idiots had left the space for it, for an old and antiquated size of a fridge. So, in order to have a functional fridge where you can open both doors, we had to settle to buy a new one paying an extra $ for being smaller than the average size. Had the idiots put their minds into thinking that the home was for a large family, they would have figured out that the space left at the end of the cabinetry (why not at the beginning?) needed to be for a double door fridge, the armoire type of fridge.

2- Property taxes. Your realtor can explain you about them, but when it comes to add them up when you start paying your mortgage, it comes to hit you big time. None the less, those propositions that have been voted in while you were shopping start to hit you in the face.

3- Cost of gas and other expenses for living away from your workplace. Moving into a new home will require extra miles to be driven, or perhaps an hour more for commute. Home made meals or bought at any fast food place?

4- As elt1 said, you cough, you lose. When you are going to go out to shop for a home, be ready to sign the deal, or, stay away and cry later telling us as a fisherman’s story how big was the deal you let go…because the other one was better and then the next and the next to never buy anything.

Ok, remember the orange or peach colored Sunset home that had a front lattice design partition? You mentioned not liking it.

Can’t remember, but tunnel entrance is a big no for me.

For people who just graduated from college during this time frame there was nothing they could do. Not enough down payment and income was not high enough for banks to loan them sufficient money.

Very few actually benefitted from that golden age of buying…Even during the worst of it, inventory was low. …My point is even if you missed that great opportunity there is still hope to get on the gravy train.

Another mistake is to insist on buying the best deal on the market. Someone bought a house at 500k does not mean that it’s bad for you to buy a similar house for 550k

This was it…lattice very minor annoyance. You and the Grand Poobah need to stop about tunnel entrances. They are not going away anytime soon in the Sunset and some people actually like them. Adds character to a home. Nothing wrong with that. 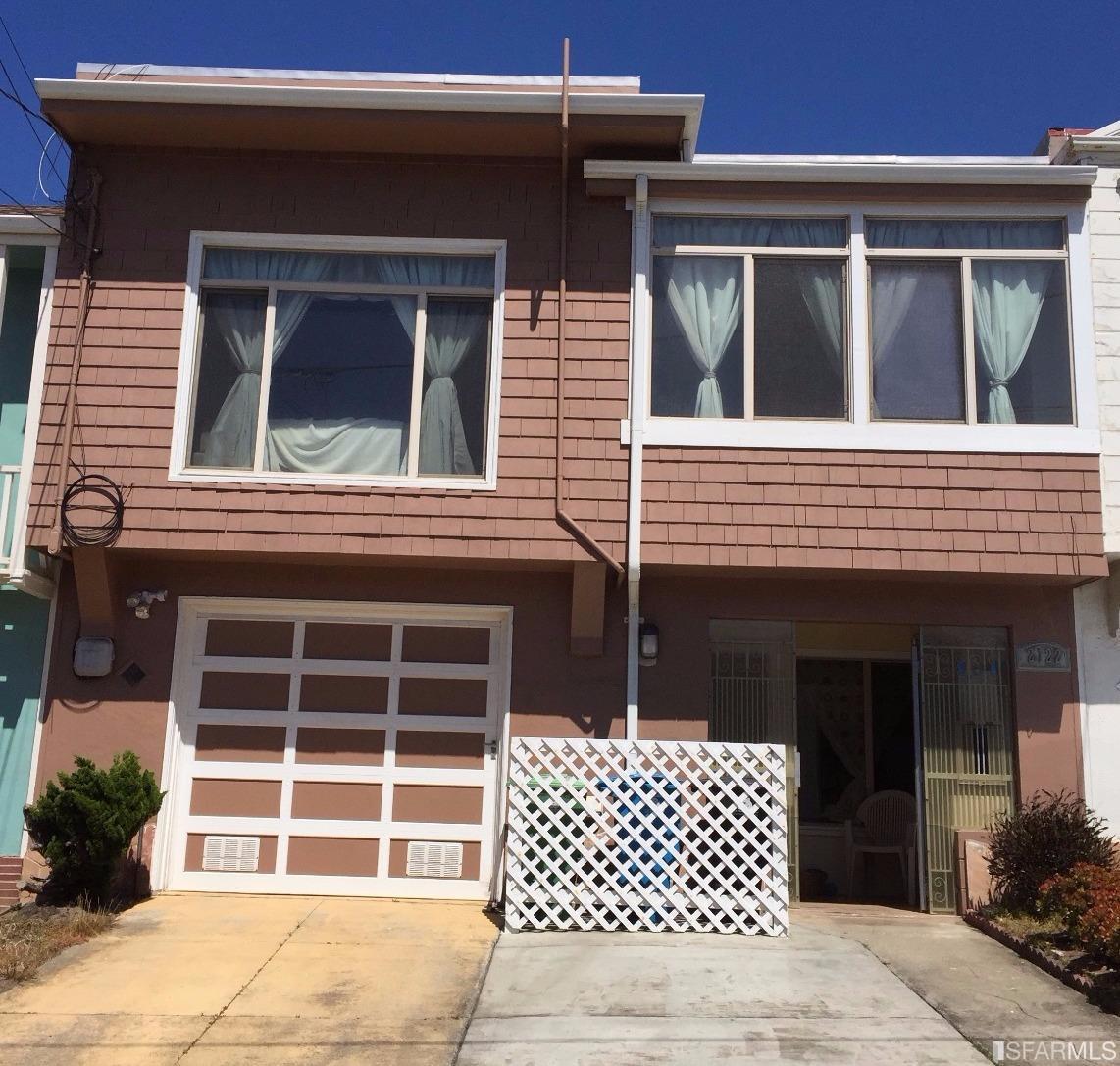 Tunnel entrance is fine to me. You have extra space which is not even counted in the square feet. It’s a free bonus.

I know, right? You can leave your bikes or do-dads that you don’t want to put in the garage but may use often enough. Say, a broom or gardening stuff. You can also do what a lot of Asians do and put up a shoe rack of some sort and then your shoes can be neatly tucked away for you as you head out or in. Some fresh air coming through is not a bad thing too. Assuming you have the skylight there this gives you some natural sunlight in your entrance way which is nice.

Millennials now preferring the burbs according to this piece - 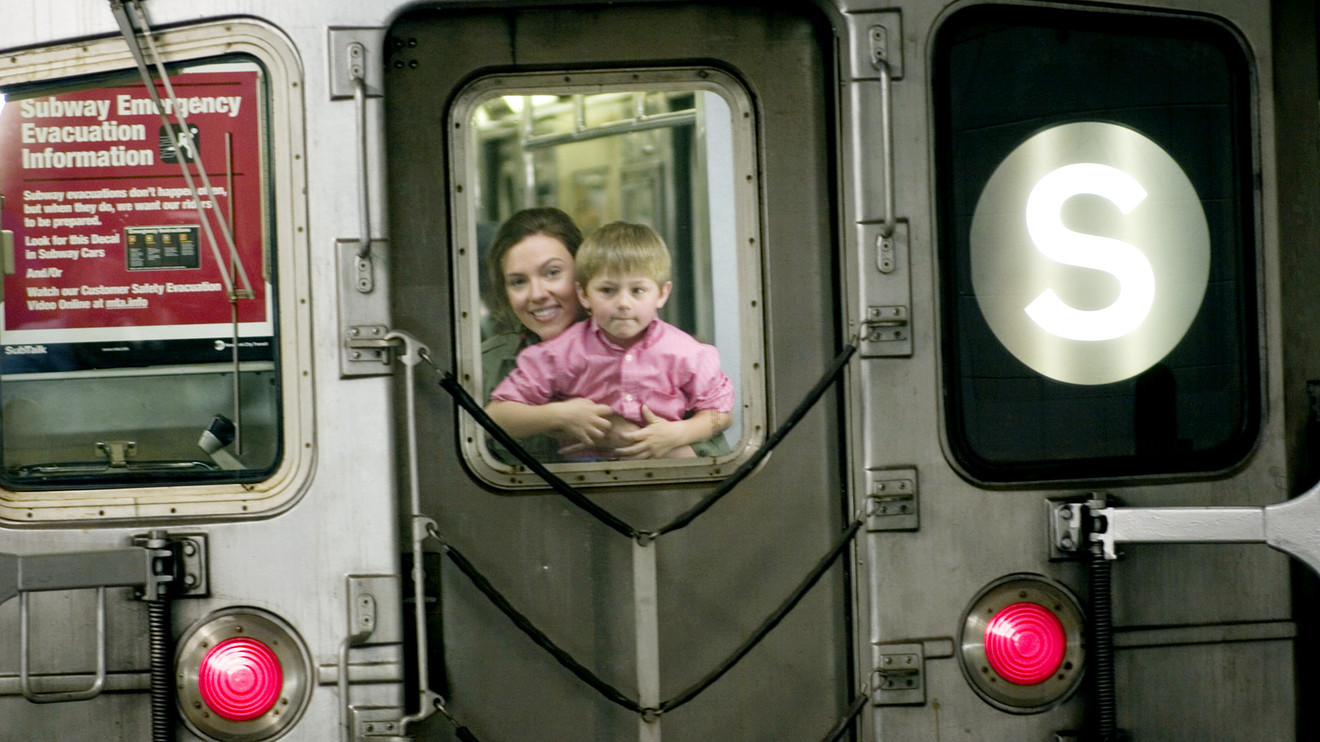 American surburbs are on the rise again — and it’s millennials who are moving...

For the first time since the recession, outer suburbs are outgrowing central cities, as job gains spread to more places, according to a new Census Bureau report.

Any industry, if they want to survive the lack of housing inventory, needs to have a vision and expand to the burbs. That’s what they are telling the high-tech industry. Or any industry per se.

Any industry, if they want to survive the lack of housing inventory, needs to have a vision and expand to the burbs. That’s what they are telling the high-tech industry.

The Sunset is a SF suburb

Add this to the list…come on, @harriet, defend your team!!!

Hey, @hanera, aren’t you known to buy property without physically touching and visiting too???

Down the road, the story headline will be, Millennials More Likely To Have Lawsuits Over Home Purchases"… 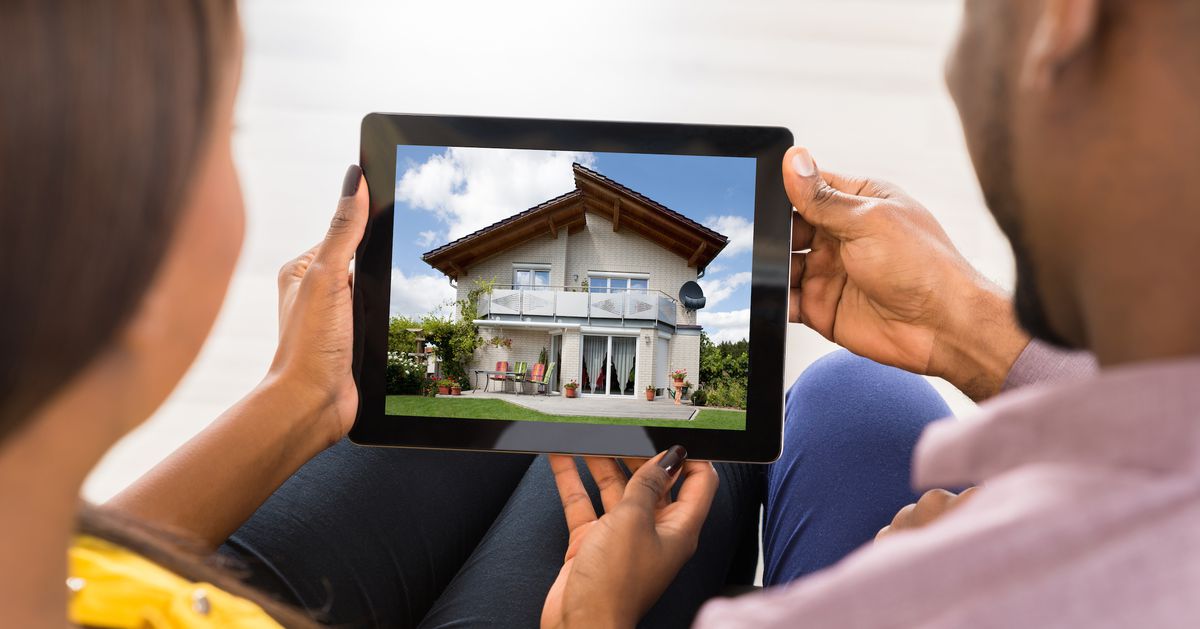 One in three recent homebuyers put in an offer sight unseen, according to a new survey from Redfin. That’s a significant increase from last year.