This is old news but I never heard of it until I saw a tweet saying the LA Times is hiring reporters in Seattle “under new ownership”. I looked up who the new owner is and found this piece:

Biotech billionaire Patrick Soon-Shiong — one of L.A.'s wealthiest residents — is expected to take ownership of the Los Angeles Times this month. It would be his highest-profile venture in a long and lucrative career that began halfway around the...

There’s a bio of the guy in the article. A very interesting fellow. A Chinese boy genius born in South Africa and went to medical school at age 16. Came to LA via Canada and teached at UCLA medical school. Founded and sold a couple biotech firms and is now worth about 8B.

His wife was pretty good looking and became an actress in LA. America is so full of opportunities.

Good luck to him, but print media news is on its last days, no? (And I ain’t paying for no internet sub for his content to put on here!)

I think he views the LAT buy as a philanthropy, similar to what Bezos did with the Washington Post. Ever since Trump started attacking the media the NYT and WaPo were actually doing very good business. People start to value professional reporting more than some random fake news pieces on facebook.

Thiel has enough money to buy LA Times. Now he has moved to LA

WaPo makes money off Trump. Once Trump leave the office, there will be nothing to hold it up

But just like with book stores, that sand castle is bound to be toppled by the crashing wave. I get the Sunday Chronicle in paper form and frankly because I am so busy I barely get a chance to read it now.

Newspapers don’t have to be in paper form though. In fact for LAT to have national and even international reach they need to ramp up their digital operations.

It’s not a charity. I think it can be digitized and it can become a stable business with a lower cost.

Agreed, but are people willing to pay for digital news via subscriptions? That is the $64,000 Question…

This guy is an independent, not affiliated with any party and friendly to both parties. LA Times can actually flourish if it can remain neutral politically.

Too much political pollution in the media.

Kevin kwan is a wanted man on the run. 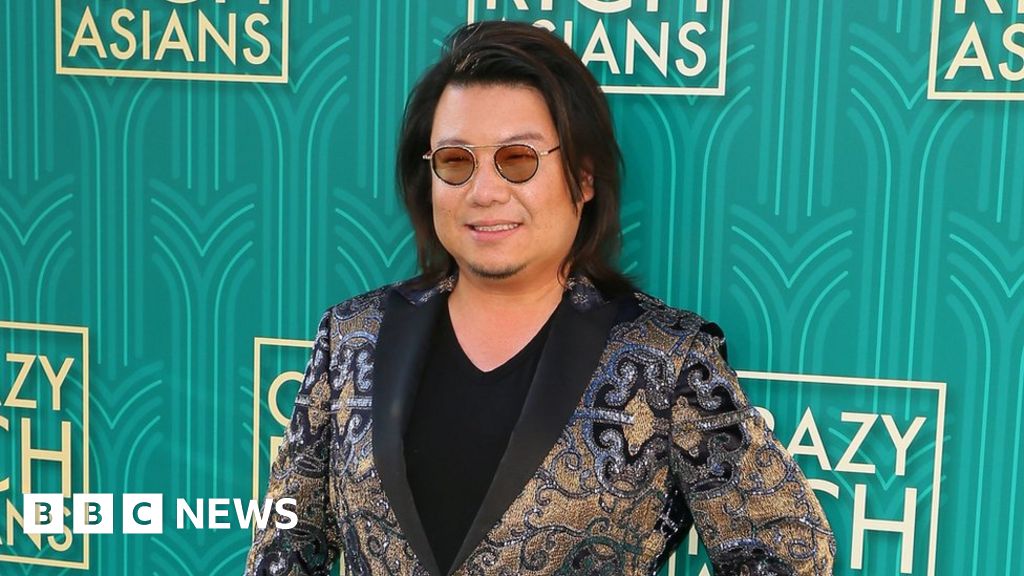 Kevin Kwan, the writer behind the hit film, is wanted in Singapore for not doing national service.

He looks like please punch me in the face ah beng.

Come on, Singapore government, shouldn’t you be on your knees praying to him and paying him??? My god, the tourist dollars that are their way is going to be huge from now on…

SG government is like the strictest father in the world. You think you can act cocky with straight A’s? 50 lashes!