Add GM To The Mix On The Fab 7x7 Streets

The automaker said on Thursday that it planned to hire 1,100 people and invest $14 million at a new development center in San Francisco that would spearhead the company’s work on self-driving cars. 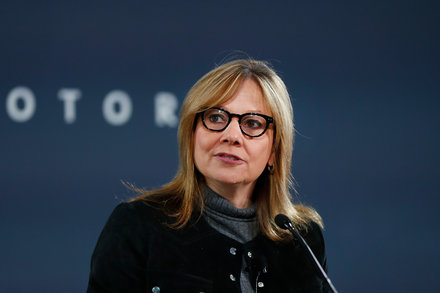 Traditional automakers are building a greater presence in California to compete with tech companies that are so far leading the pack.

Ford opted for Palo Alto. I wonder how they draw talent given so much of valley comp is stock, and the stock of both companies is blah. It’s also not in their nature to comp with stock except for the highest execs. They used to have profit sharing which could be 20%+, but it was zero a lot of years.

I had coworkers years ago that self-driving cars would be easy if all cars were self-driving. One of the most challenging parts is dealing with human drivers that break traffic laws.