Most hot China stocks listed in USA are associated with one of the BAT. 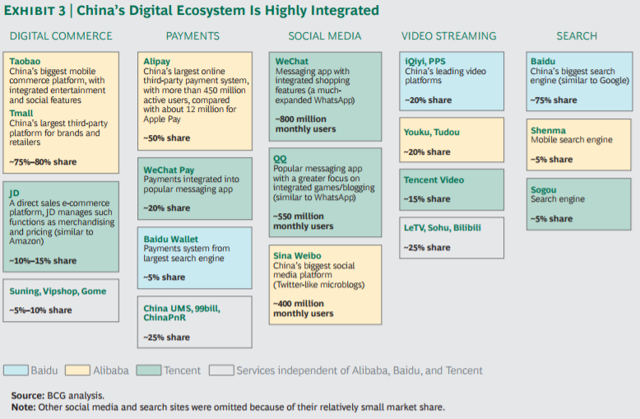 BILI is a youth-generated video-sharing site + interactive live video streaming. Is the only company that is not owned by any of the BAT.
IQ streaming video (movies, TV shows) - known as Netflix of China. iQiyi (IQ) is a spinoff from Baidu (BIDU). BIDU owns 70%.
HUYA streams game video, spinoff from YY. Known as Twitch of China. TCEHY owns 35%.

HUYA drops below my purchase price on Jul 11. The other threes are still higher. 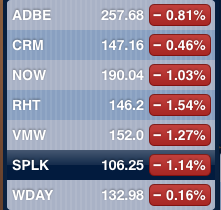 These are super volatile names.

Those are free as gifts. Can’t be bought.

You are getting my joke

Yuan is dropping fast dragging China stocks down with it😫

The Shanghai index is down to where is was years ago. Strictly a stock pickers market. Prices were higher in 2007

Apparently these stocks, IQ, HUYA and BILI were chased by newbie millennial retail investors. Could be a bubble, right?

China stocks at a historic low. Watch for an eventual blow-your-socks-off rebound.

China’s stock market is for gamblers. If you look back even further it’s completely divorced from the real economy. The quality companies are listed either in Hong Kong or the US. What’s left are mostly crap.

China’s financial market is light years behind the west. I wouldn’t read too much into its performance.

The quality companies are listed either in Hong Kong or the US.

I think Mr T is referring to these companies. Anyhoo, investing in these stocks is an investment in the future. We need to have stakes in both countries. These two countries are going to affect the global economy the most. How many more are coming? Hardly any choices for investment.

I have been buying BABA calls everyday. It’s very undervalued.

I have been buying BABA calls everyday. It’s very undervalued.

I take it that you’ve done your due diligence because I don’t really know much about Alibaba except for Mr Ma’s speeches.

With BABA and 10c you can’t really go wrong. They are the two and only two tech giants in China.

BABA just invested in Toutiao to counter 10c. They have a new rule. Whichever company that takes money from one Ma can’t take money from the other Ma. One horse rule.

CCP is comfortable these biggies control most of the companies in China?

马化腾 was born in Chaoyang District, Shantou, Guangdong. The total population of Guangdong was 104,303,132 in the 2010 census, accounting for 7.79 percent of Mainland China’s population.