A new report hails Austin as one of the most economically dynamic metro areas in the country and — hold onto your hipster caps and 10-gallon hats — labels the ...

While the Austin area continues to be a haven for California companies and residents fleeing ever-rising taxes, business costs, and home prices, local officials and business leaders have expressed no desire for Central Texas to evolve into the “new” Silicon Valley.

The report points out that the Austin area’s economic engine runs on more than tech, mentioning examples such as medical research, healthcare, travel, recreation, and a “thriving music scene.” Mixed together, these create “a recipe for a diverse, stable long-term growth model for Austin,” the report says.

Midland, Michigan making the list makes it very suspect. The only thing there is Dow Chemical.

Midland has the highest gdp per capita in the nation due to oil money. But that’s going to change, because of Tesla. Since Tesla is in the Bay Area, they really should rank both SF and SJ metros as 1 and 2.

What is in Elkhart-Goshen, Indiana?

Never heard of it. But good luck to them…

Saint George utah? Seriously? Been through there 3-4 times on the way to and from. I think of the place as having lots of fast food places.

For us, we decided on Phoenix area. Hot, but easy to fly out of airport, lots of restaurants, stores, clean streets etc.

Did you decide on Phoenix as investment or retirement?

The best restaurant in Saint George is the chain Red Lobster. Enough said 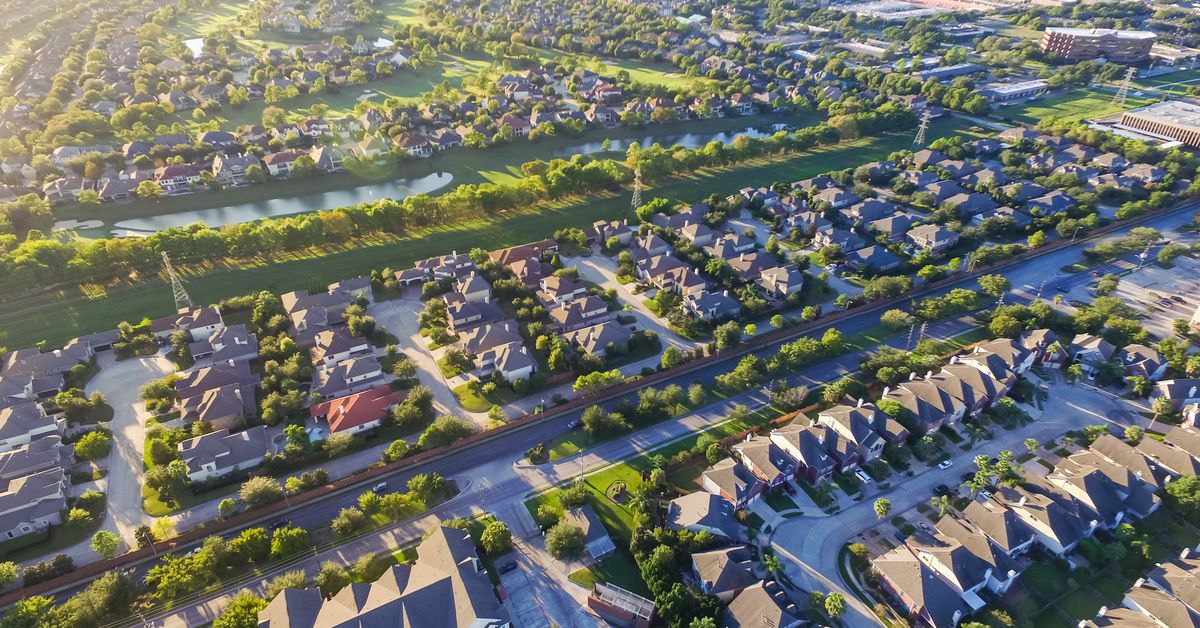 As California comes to grips with housing crisis, Texas real estate rises in...

Housing availability and affordability will help determine these states’ trajectories this year.