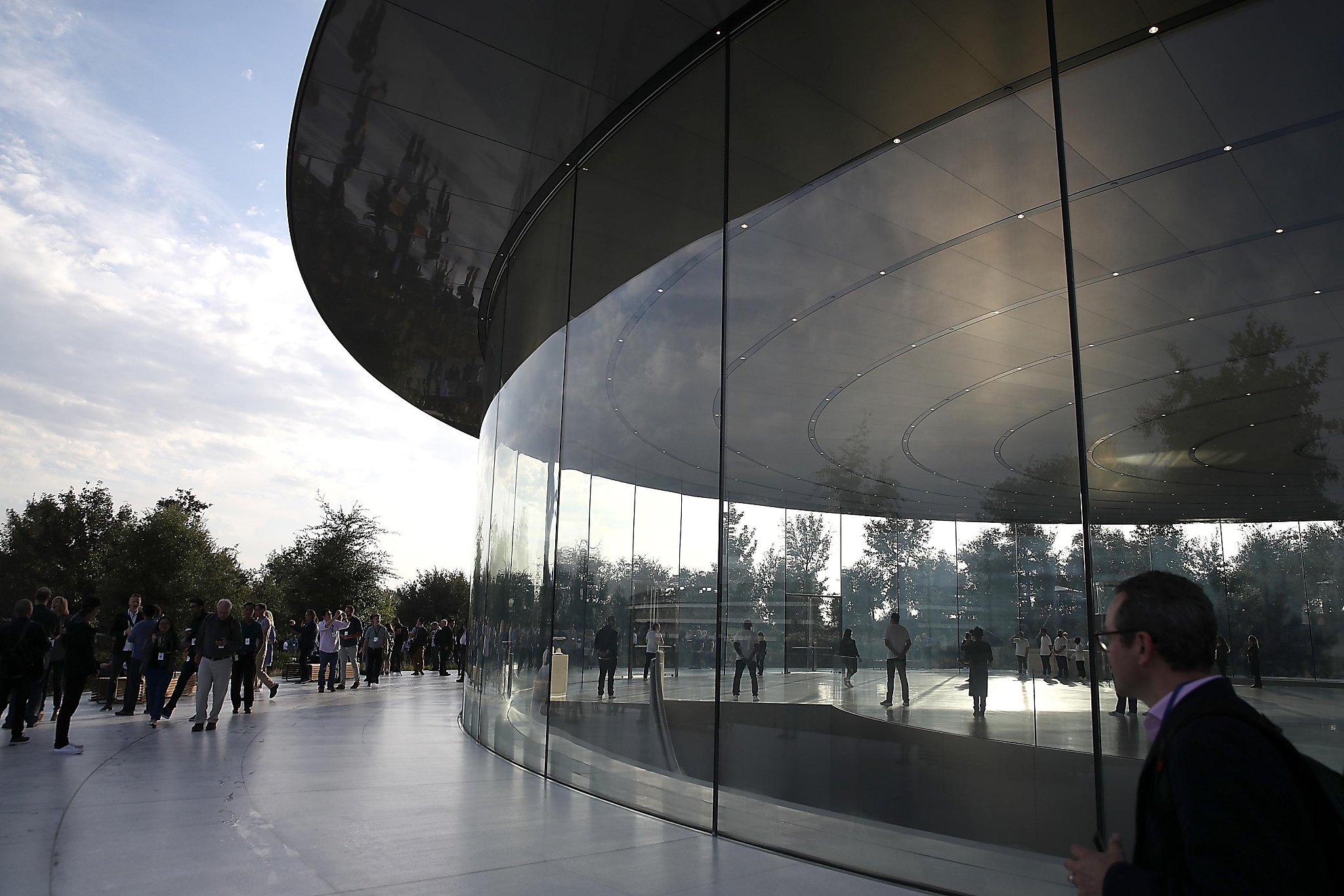 Were it a country, the Bay Area’s economy would be larger than Saudi Arabia’s, getting rich from its residents’ minds rather than minerals pumped from the ground, according to a new report. The Bay Area’s annual growth rate of 4.3 percent over the...

Silicon Valley is an economic powerhouse, and some of the cogs that drive it are more functional than others, claims a new report recently released by the Bay Area Council Economic Institute.

Most interesting quote.
Today, 46 percent of Bay Area residents say they are considering leaving the region within the next few years, according to a 2018 Bay Area Council poll.

This is the main reason I am investing in the Sacramento MSA. Where all the BA refugees going to go?
Most have long time family connections. The exburbs all the way to Reno will benefit most from this mass exodus. Not too far away for weekend visits to see the grandkids. This is a long term trend that is accelerating

They are leaving the region because they are being dislocated by other people moving into the same region.

Can make money in either place. I just like to be in front of the trend. The advantage is you can buy much cheaper and have less risk.

Here is a Tahoe flip. The seller can make 100% leveraged return on $50k in 8months

Most interesting quote.
Today, 46 percent of Bay Area residents say they are considering leaving the region within the next few years, according to a 2018 Bay Area Council poll.

A lot of IT type tech work is moving to other cities.

I know one major company that is about to move major part of its IT to a different state.

for most immigrants the location doesnt matter anyways.

When unemployment jumps then house prices will drop. See no indication of that on the horizon.

Unemployment is at the lowest ever
And nobody is building sfhs For that a supporting matrix would be a large and continuous increase in income. Is that happening too?

Double whammy too many jobs and nobody is building sfhs except $3m and above on tear down lots. Actually makes houses even more expensive.
Any cheap crap shack just becomes cannon fodder for spec builders. Cheap homes can’t exist in this environment. Condos are the only hope for affordable housing

So low supply and high demand?

even with that logic at some point of time a turn back will happen purely because of higher prices.

Exburbs are the future along with high density high rise condos. That is why people like Jil are hoarding large lots. They will become priceless. Especially if up zoned. Manhattanization is the future. Big lots will become mid rise apartment buildings

Exburbs are the future along with high density high rise condos. That is why people like Jil are hoarding large lots. They will become priceless. Especially if up zoned. Manhattanization is the future. Big lots will become mid rise apartment buildings

Did that happen in SF City in last 20 years?

It is not like Sactown was never there before. When the local economy tanked before historically, Sactown really sacked. Why is it necessarily different now and going forward?

Yes Sacramento is huge now. It is one of the largest MSAs in the US. Can out match Vegas SLC Phoenix even Austin. #27 biggest city in America. Soon to be mergered with BA to become number 4.
Besides state government is an ever growing leviathan.

Population The United States Office of Management and Budget (OMB) has defined 383 metropolitan statistical areas (MSAs) for the United States and seven for Puerto Rico. The OMB defines a Metropolitan Statistical Area as one or more adjacent counties or county equivalents that have at least one urban core area of at least 50,000 population, plus adjacent territory that has a high degree of social and economic integration with the core as measured by commuting ties. The following sortable tab...

But Sactown was always CA’s capitol. The government was always the largest employer, yet when the economy tanked, the housing market dropped immensely. Why can’t it happen again?

Because the economy is integral with the BA and it is so much cheaper. Just like the cold ocean air being sucked in,BA people are drawn to Sacramento. The price difference is an instability that will be adjusted.
Been betting on it successfully for 20 years.
Btw, when was the last time you were there. It is exactly like the BA now. Diversity and great restaurants.

But again, Sac has always been cheaper than the BA yet it crashed before. Am I wrong? It is just more of a recent trend that now hordes of people are migrating there. Say the economy tanks, don’t the fringe areas. like the Antiochs, the Mountain Houses, the Sactowns of the world suffer first and more than the work centers themselves that are semi diversified to weather the storm(s) (a la Fab 7x7)???

SF proper has had a huge building boom. Apartments and condos only. About 5000 units per year.

The no growthBA nimby disease has infected Sacramento. Can’t over build anymore. Bullish for housing prices. Nimbyies will not let the BA grow up, so it will grow out and engulf Sacramento

But what happens when the economy tanks and those Sactownites lose their BA jobs? Aren’t we gonna see massive For Sale signs again in Sactown?