Well, we got the numbers in the top 10 but old money Manhattan is tough to beat… 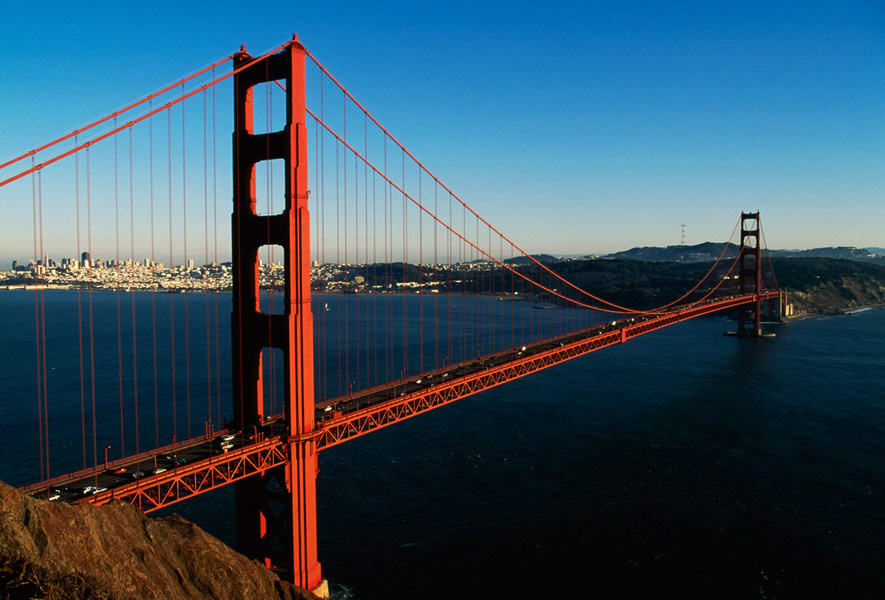 State of Luxury: California Dominates List of Counties With Most Expensive...

Most inherited money gets wasted or diluted as it spread across future generations. How many new wealthy people are they creating in NYC? I think the lack of performance by hedge funds is going to put a huge dent in that.

A lot of foreign money still likes the Big Apple though.

NYC real estate tops new list with the most expensive per square foot rates in...

A new report from real estate firm NeighborhoodX reveals New York City is the most expensive place to buy in the country on a per square foot basis.

“Prices in San Mateo and San Francisco have risen by 9% and 6.8% respectively compared with the first six months of last year. In Marin, meanwhile, they were down 7.1%, while they were flat in Santa Clara. ”

Question: why are you splitting hairs???