Can We Make Manufacturing Sexy Again? 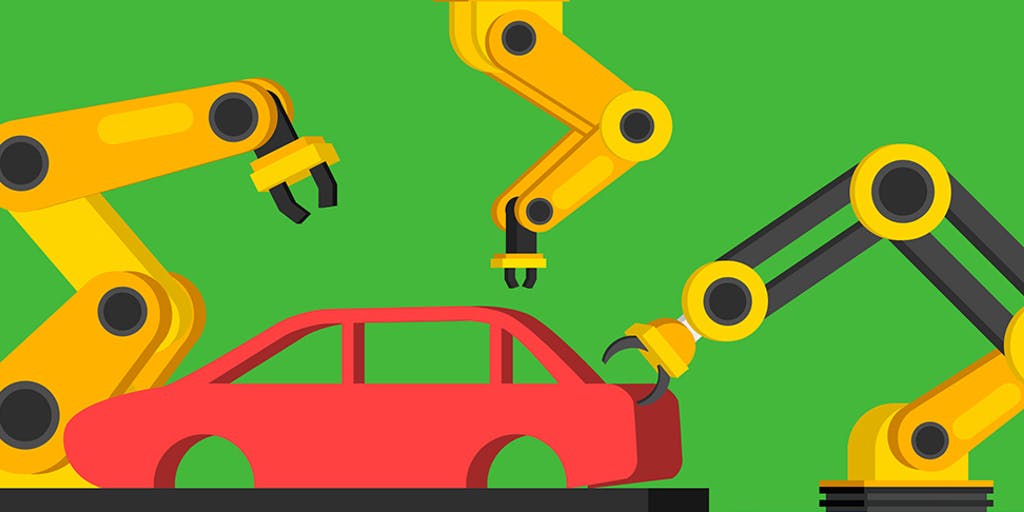 ​Making A New Era: How A High-Tech Facility Is Shifting Students’ Mindset Around...

In the push to get more students into college and on career-ready tracks, fewer and fewer high school students are making the jump into one of the ...

From my own experience, as a former production planner, most jobs in the manufacturing industry are being taken by Asians, most of them immigrating into the US. It is a rigid environment, most are hired with experience, of course, they hire newbies, but that’s not the case most of the times because the last recession and the disappearance of the manufacturing fab left many workers with experience wandering around.
Most of my Filipino friends are into manufacturing. And their friends when they visiting them, and I ask them, they are into it too.

Are the number of jobs globally decreasing?

Or mandate longer years of education? Make K-12 become K-16, make college mandatory. If still too many workers, make PhD a mandatory program for anyone who wish to get a job.

Education is the best way to avoid unemployment.

Or mandate a lower age of retirement.

Unfortunately, the world leaders’ instinct is protectionism which will shrink the number of jobs available globally… brace for global depression from a slowdown.

The world economy hasn’t grown in a long time. It’s growing slower than the debt added each year. As servicing debt takes up more of the world economy, we will hit a tipping point. We won’t be able to sustain new debt and economic activity will contract. It’ll be ugly.

High-Tech Manufacturing Programs Foster the Next Generation of Workers