No RE site is complete without talking about China. So here it goes… 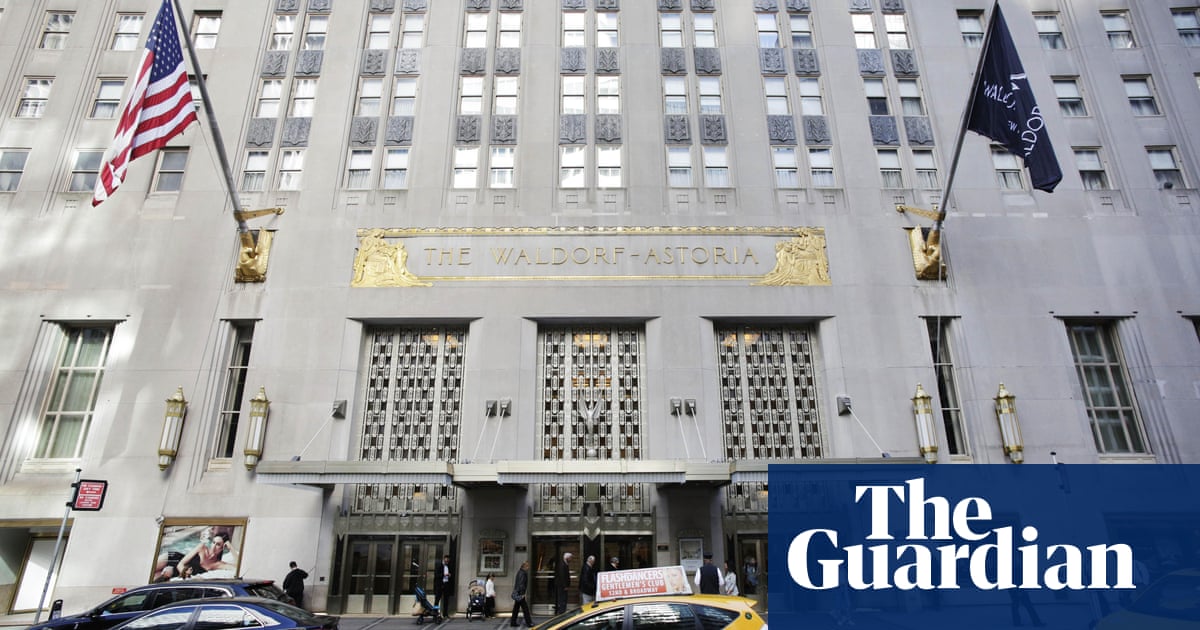 Investment is set to double in the next five years as wealthy rush to get their money into overseas assets, especially houses

Between 2010 and 2015, Chinese buyers put more than $17bn into US commercial real estate, with half of that spent last year alone. Unlike many countries, there are very few restrictions on what foreigners can buy in the US.

But during the same period at least $93bn went into US homes. And in the 12 months to March 2015, the latest period for which relatively comprehensive data could be gathered, home purchases totaled $28.5bn.

That took the Chinese past Canadians, who have long been the biggest foreign buyers of US residential real estate.

Without a graph, can’t size up the situation. Chinese investment trending up or down? % relative to total sale?

It does say the last 12 months’ inflow was 28B, and the last 5 years’ total was 93B. It seems to suggest the trend is up. But yes, it’s not clear from the article.

And the money keeps a comin’…

China-based investors pumped $5 billion into commercial purchases in the U.S. in the first half of 2016, a 19 percent year-over-year jump.

That’s why money is called currency. Flow in circles.

Buyers from China, Japan and elsewhere have begun to take a strong interest in South Florida. Two milestone events in April made that clear.

How’s that China is a currency manipulator working for you?

How’s that China is a currency manipulator working for you?

Just stop. You don’t even know what it’s about. If you did, then you’d realize making their currency cheaper would make it more expensive for them to buy US real estate.

Um… let’s hope Indians will pick up the slack…

Haha doubt it. For some reason rich Indians don’t buy houses for cash in US while they are living in India.

If I’m rich I wouldn’t have bought any RE in the USofA. Returns in Indian re in last 30 yrs is mind boggling and they don’t think need a home for their kids to go to school or work in bay area

Returns in Indian re in last 30 yrs is mind boggling

I didnt realize that SF is the largest Chinese enclave outside of Asian…More than LA, New York, London? ??

Probably not in actual headcounts anymore, but our SF Chinatown has always been mentioned as the largest one outside of Asia.

Maybe it meant SFBA? SF is too small to compare against LA, NYC.