Colin Kaepernick puts his San Jose home up for sale at $2.9M

In a sign that his days in San Francisco may be numbered, 49ers quarterback Colin Kaepernick has put his home in San Jose up for sale at $2.895 million.

Kaepernick, who can opt out of his contract at season’s end after restructuring it in October, bought the house two years ago for $2.7 million.

It seems the entire team lives up in Silver Creek for some reason. Another 49er sold his Silver Creek house last year or so? Forgot his name. The one who beat his wife. 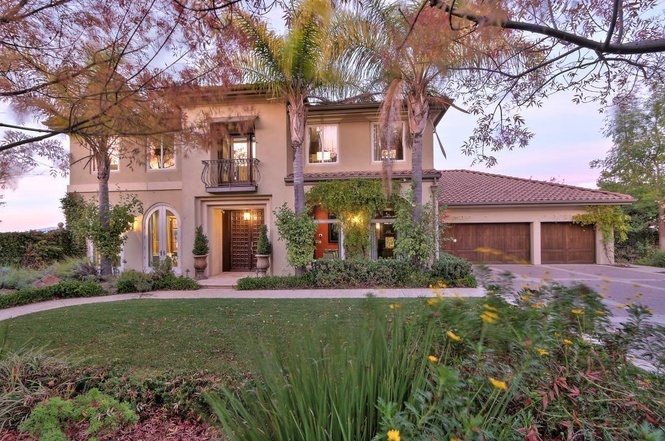 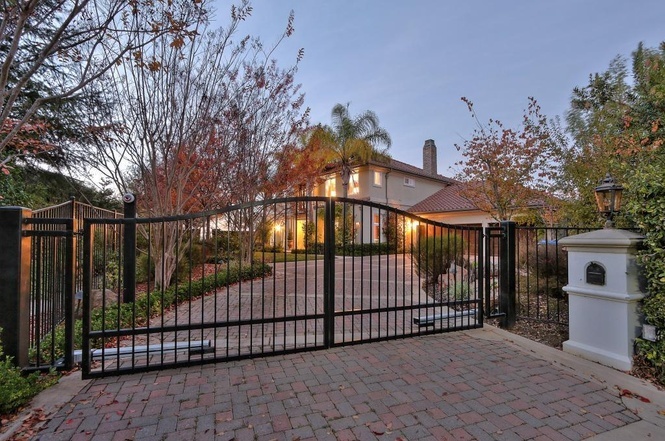 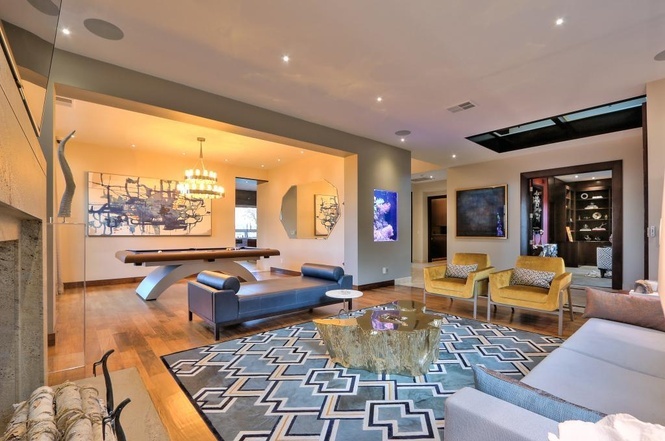 Ray Mcdonald. I think Vernon Davis lived there too.

Most athletes want some land/privacy. They don’t have to commute during normal rush hour, so traffic matters a lot less.

Looks like nobody lives there…He probably hired a decorator and hardly used the place. .Pretty modest for a guy making $20m/year…