Boy, a lot of activity in the transportation, ride-sharing, autocars arena… 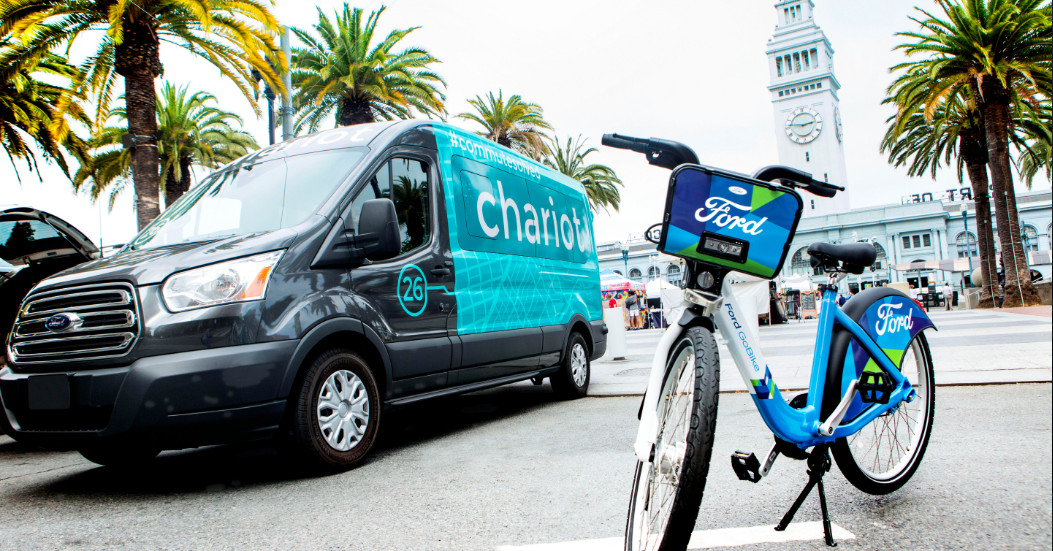 Ford wants to prove that it can do transportation as a service — and do it right.

Did not know about Chariot until now. Anything that tries to compete with Uber should just die. Uber will dominate.

If Ford is trying to be hip again they should move their HQ to the Bay Area.

Ford has offices in Palo Alto now. I wonder about Uber. I was shocked at how much money they’re losing. It’s more than Amazon ever lost in a year. Profitability is way off and their valuation is crazy. They better keep growing revenue at a huge rate to justify it. I’m not sure just ride sharing can get that big. Plus there’s the whole government risk of more cities banning it. They already gave up on China.

They already gave up on China.

Giving up on China helps Uber tremendously. They were losing 1B a year just in China.

Anything that tries to compete with Uber should just die

Uber will die. They’ve tricked average joes that can’t do math into working for them. Sure, an uber driver’s hourly rate may be ok, but once you factor in car/insurance/gas/maintenance, most make less than minimum wage. It is unsustainable. I love uber and use it every time I go to SFO, but I feel sorry for the poor drivers.

That’s true but China is a huge market. Local US govenements seem intent on banning Uber. It keeps getting banned in more cities.

I think Uber got a 20% share of the dominant Chinese firm Didi in exchange. So in a sense they got 20% of the Chinese market without having to spend a single dime in the future. I say it’s much better than losing billions and get nothing to show for it. 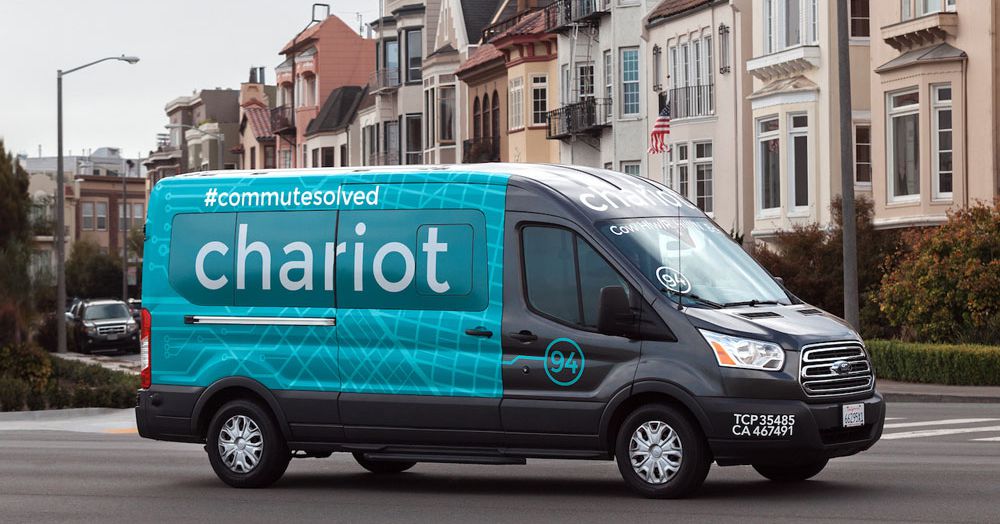 "We apologize for the inconvenience this may cause"