Let’s abolish prison and I’ll go rob some bank. After that I’ll retire in china. Wooohooo let’s do it baby

Well… I hope how big of a shithole prisons are, not in terms of how many bad people are there, but how prisons are very expensive monopolies that costs tax payers money. Just know that. And there’s no rehabilitation aspect to us prison system, which makes it even more terrible.

It’ll just push sane people away from the party.

If she abolishes profit, how much will your google shares be worth? Hope she’ll provide you with free houses. Since prison will be abolished, hopefully the old prison can be turned into condos.

With open borders, hope we are allowed to live in Mexico for free.

What’s the relationship between abolishing profit and abolishing ICE?

And what’s the relationship between profit and ICE?

I think Pelosi would be scared by her 28 year old Latina representative. Even Soros may still want to keep his profit.

Senator Warren is calling for abolishing ICE. She is definitely a mainstream Democrat.

I think Warren is preparing a presidential run in 2020. She’s trying very hard to get Bernie supporters.

Warren joins calls to get rid of ICE

“This is ugly and this is wrong and this is not the way to run our country," she said during a rally on Saturday. The president accuses Democrats of embracing a ‘radical’ proposal, even though only a handful have suggested it. President Trump is predicting that Democrats will be “beaten so badly” if they campaign on the policy of abolishing Immigration and Customs Enforcement -- just as the once-fringe call to scrap the agency is going mainstream among Democrats.

Anyone who wants to abolish ICE and the border should be forced to house immigrants in their home until they reach 2 people per bedroom.

Anyone who wants to abolish ICE and the border should be forced to house immigrants in their home until they reach 2 people per bedroom.

totally agree,this is what i’ve been saying, talk is cheap, put the words into action. 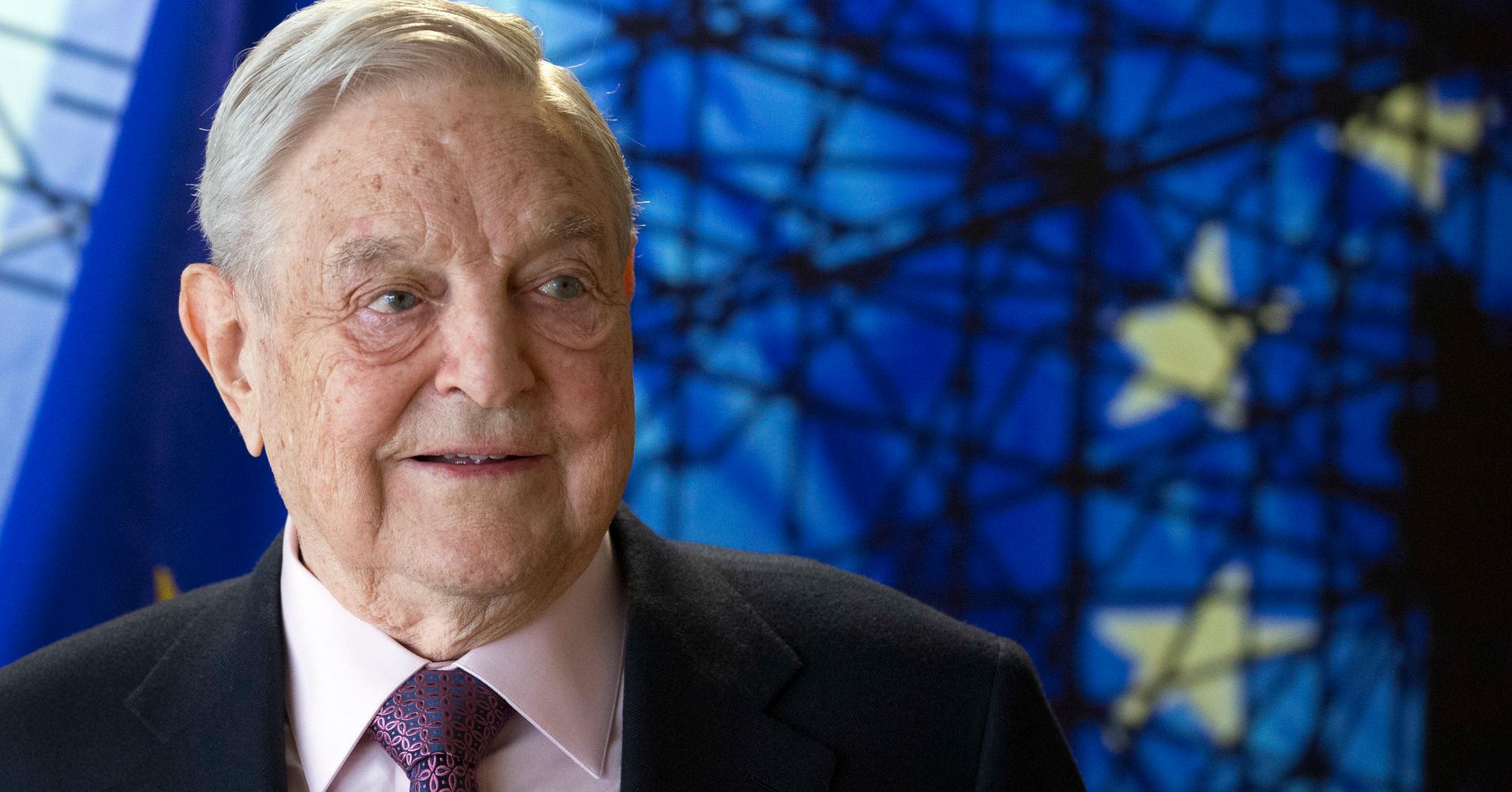 George Soros-Backed University Says It's Been 'Forced Out' Of Hungary