How about San Leandro?

I was lost in San Leandro one day I took my kids to the Oakland zoo. We were hungry, and thinking we would save some money by not eating inside of it we took off and as a dumb person I am I looked for your typical Chinese or Mexican place. I found an Asian place, a couple of them, no Chow Mein. Are you f…ing kidding me?

Taco places? A few but very expensive. We settled for the cheapest.

While looking for the eating places, I realized I was driving on a street well known in San Leandro. I think it was the Mission. I forgot the name, not good at memorizing anything when I am hungry.

But, after eating, we looked for the exit to the freeway. I ended up, by the stupid GPS, on a street that didn’t have any access to it. I turned around, and in front of me, I saw the front of a former store type of place, and at the end of the driveway a triplex or something like that “abandoned”.

I said to myself, “somebody is not doing his homework”. If I saw that, by mere luck, what can you find if you were creative or stop being lazy by driving around? 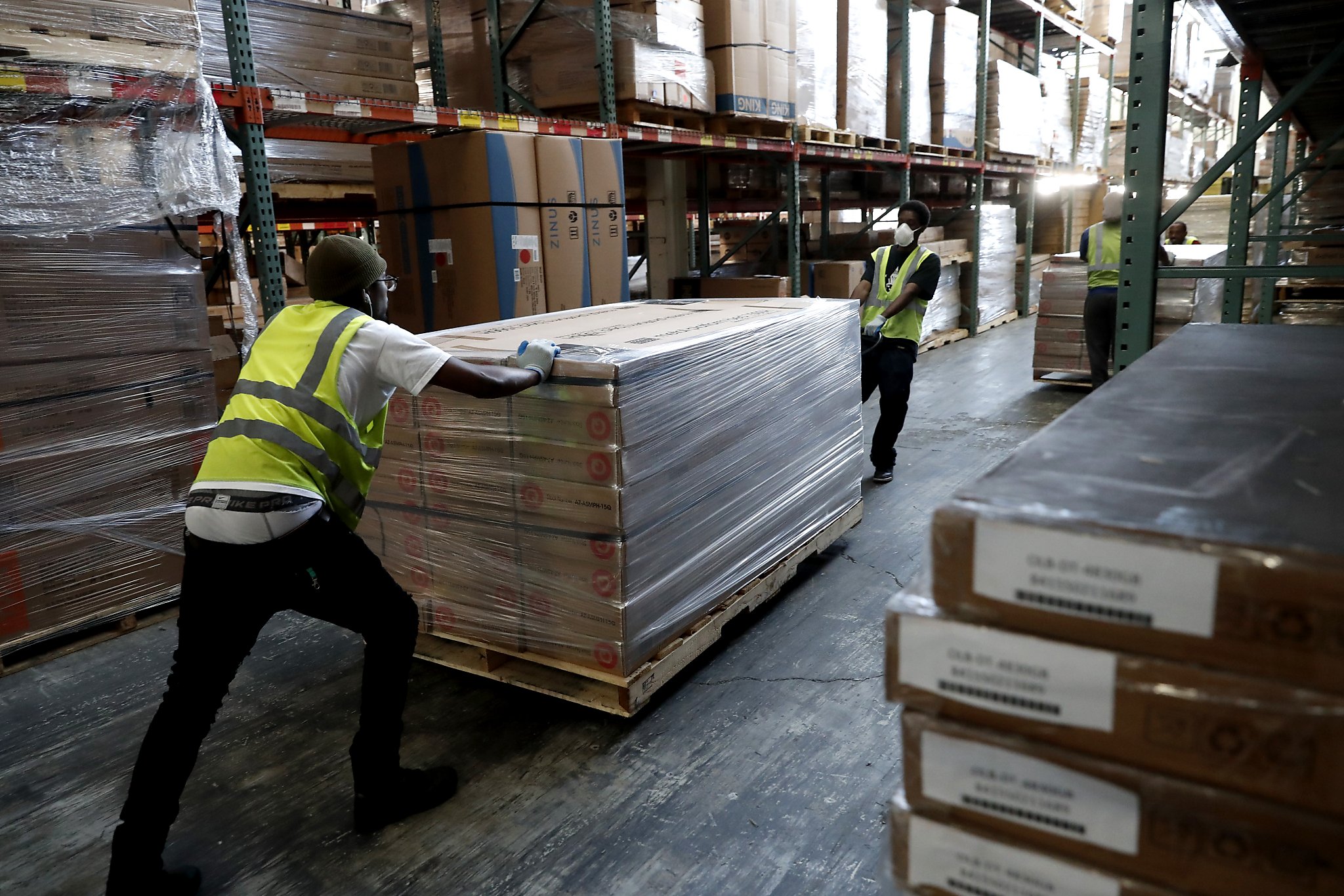 As online competition reshapes one sector of retail after another, Serta Simmons Bedding, North America's largest bedding manufacturer, said it will shut down its San Leandro plant and lay off 153 production workers. The decision... 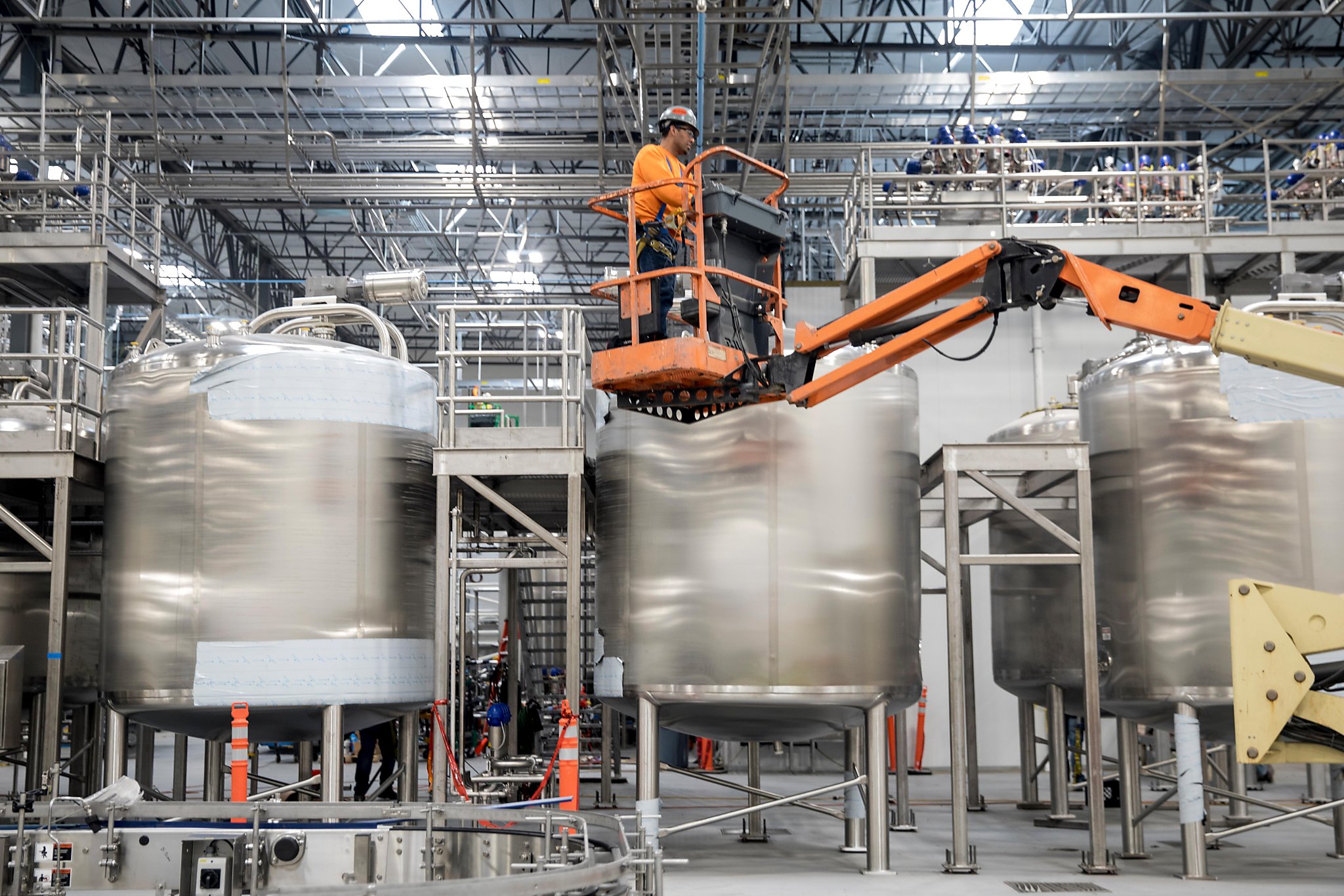 As food manufacturers struggle to stay in the Bay Area, some companies have found the most affordable local option in San Leandro. What It’s Like to Move a Food Manufacturing Facility in the Middle of a...

Amid all the changes, one thing that Dulbecco wants to avoid are layoffs. A big part of Torani’s sales come from independent cafes, and with many of them currently closed, the company had to plan for how it could keep retention at 100% with a 20% or 50% downturn in business. So far, it’s been successful. “In our 95-year history, we’ve never had layoffs,” says Dulbecco. “We want to have our 100th anniversary saying the same thing.”