How Hard Can It Really Be, Apple? 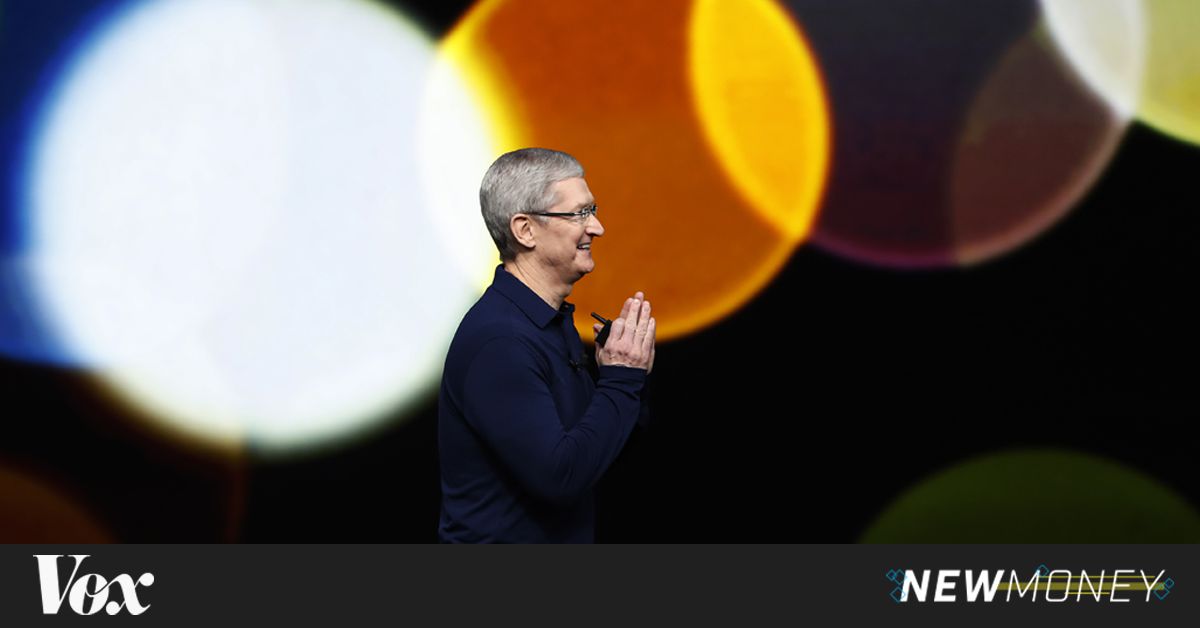 Silicon Valley’s culture is a bad fit for manufacturing cars.

Margin is too low for tech company. Need a new approach. 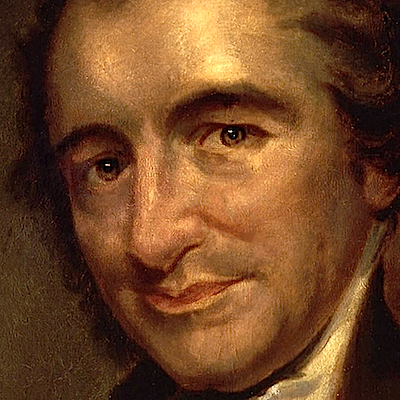 Typical of Samsung. Planting all kinds of FUDs.

I don’t think people realize the government regulations on a car vs tech product. Crash testing alone is a HUGE deal, and you’re crashing $400k prototype cars. You fail and make a design change to fix it, then you start over. Also, the quality and reliability testing is intense. You have to instrument a bunch of vehicles and subject them to tons of conditions to create stress cycle profiles. Then there’s hot and cold weather testing where you have to physically drive the car in those conditions. They all have proving grounds in northern Canada and Arizona. Everyone uses Palm Springs for the heat plus altitude change. I wonder how much corrosion testing Tesla does. The established car companies subject cars to hundreds of cycles through a salt water mix that’s hundreds of feet long. Not doing all that testing will kill these new companies once they scale to millions of cars.

Cars are actually designed where tech products are mostly sticking together standard parts from electronics manufacturers. Flash and RAM are all the same form factor and spec. ARM processors are all the same socket size per design. 5" displays are the same dimensions.

Then there’s the manufacturing. You need a lot of automation to keep costs down. You only get that by designed for it. Every Toyota is designed to follow the same manufacturing process. All their lines are identical and multiple vehicles can be made on the same line. 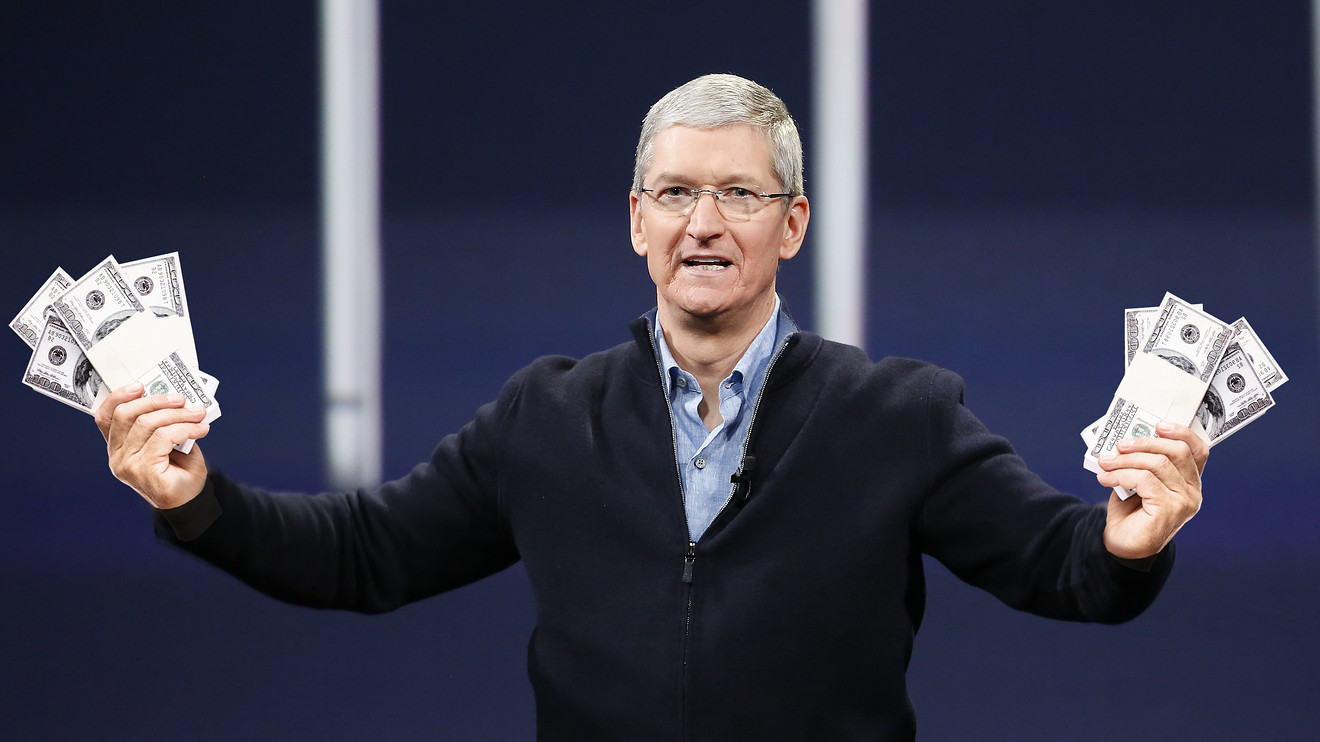 Yes, but they’d have to determine who the real experts are, hire them, and convince them to move to where housing costs are 5-10x higher then where they are from for about 20% more pay. That or they’d need to setup shop in Michigan and having that big of staff where execs can’t drop by to visit isn’t Apple’s style.

Tesla has delayed model 3 until mid 2018 or later…

Not doing all that testing will kill these new companies once they scale to millions of cars.

Elon Musk is well aware of that. His company can’t scale without help from…

Tesla has delayed model 3 until mid 2018 or later…

The excuse is that they need to come up with an alternative model name. They were thinking Galaxy 7 was a “cool” name for a battery operated car… 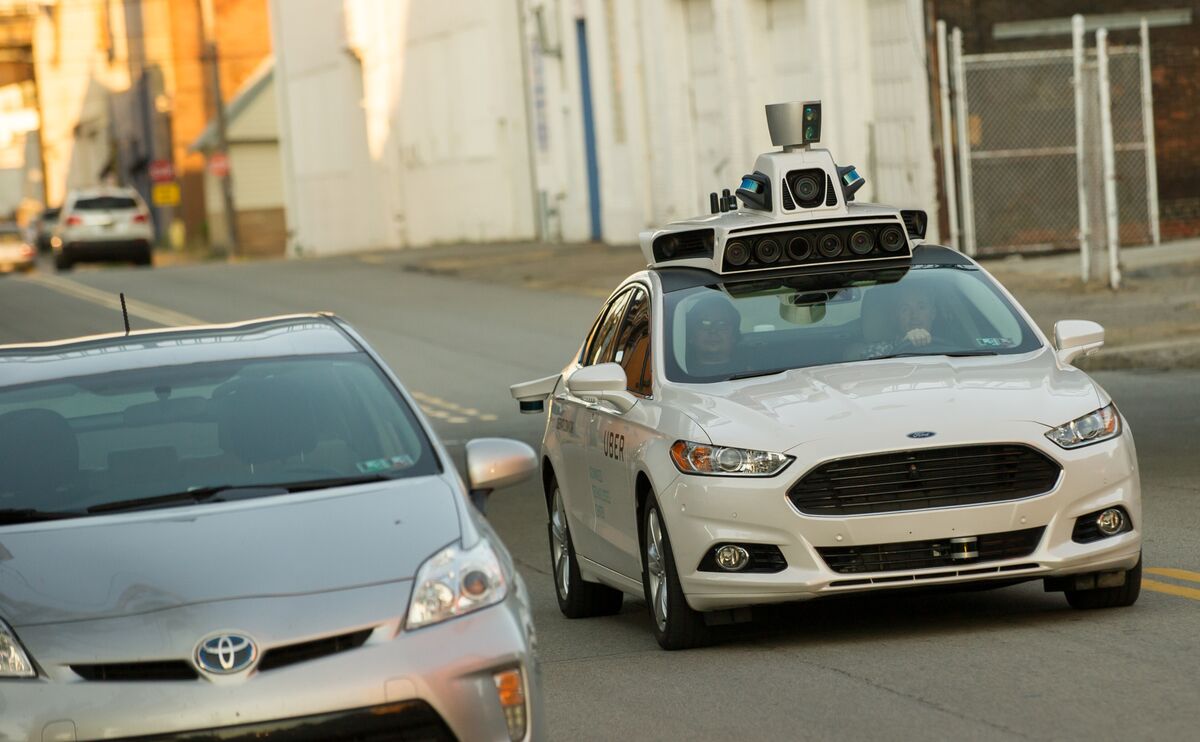 Bill Ford is tired of hearing the future of cars belongs to Silicon Valley. Yet for years, the Apple and Google crowd have been telling him that only Big Tech can make driverless vehicles.

For Apple, it is easier to make money from iphone+computer related sales than CAR. Second, profit margin on existing products are way higher than CAR manufacturing ROI.

The best thing for Apple to have tie-up with existing car manufactures to implement AI (like auto pilot etc) as Apple is well known for it’s quality and processing. This is like supplying AI software for cars. They will get same ROI like what they get in iphones. AI, parallel processing and software side is best for Apple.

AI, parallel processing and software side is best for Apple.

Google is just as good in this area

IMHO, just focus on AR products like WATCH, EAR, tv (need to be modified) and stay focus in music (+ video if possible).

Apple is getting into the car space. They are just figuring the best way in. Cars has the unique feature of being even bigger than the phone market. Watches, iPads and TV’s won’t move Apple’s needle. Besides, I think it’s a market ripe for disruption, and many companies are trying. So why not Apple?

Apple Inc. has dozens of software engineers in Canada building a car operating system, a rare move for a company that often houses research and development projects close to its Cupertino, California headquarters, according to people familiar with...

Future of that group is now unknown after Bob Mansfield came onboard. Come up with something in one year or you’re fired.

It also occurs to me that Tesla is not really luxury cars? That their polish and finishes are nowhere nearly as good as BMW and Mercedes? I didn’t know that. People were saying the doors didn’t lock tight with lots of road noise, and interior panels having gaps.

Tesla looks like e a ponzi scheme to me.

Apple is getting into the car space.

Apple is already in car space via car play

, is how deep they want to be in

Tesla looks like e a ponzi scheme to me.

Elon is from South Sea.

Google is just as good in this area

Apple has the tradition on high quality software before google and still they maintain better quality. Apple can still make faster processing and good quality AI software. Apple base code is C++ code, which is far better for performance.

You see the difference in Android and IOS. Apple can definitely challenge any company in software side. The profit Margin is too good on software. Being a leader in software, they can be very profitable on AI, VR side.