How's that vettting going on?

I agree, we as a country need to vet those who come from overseas. I was a victim of it, since my name is not a normal Hispanic name it received more than its usual background check from the FBI, to the point my wife was naturalized before me, that pissed me off.

But I am on the part of equality. I believe that if you are going to vet, check the background of every foreigner coming to this country, such vetting should be done to everybody, everybody! As we have found out recently, to be a terrorist you don’t need to be a Muslim, or as portrayed by those hypocrite enough to condone perverts holding office, a terrorist is a black person or anybody with their skin being a little bit brown.

And, as usual, my favorite pastime. Degrading and by the way, utilizing my first amendment right to criticize and do whatever I can to denounce the hypocrisy, nepotism, and violation of the emoluments clause, and the unnecessary spending of our taxpayer’s $ in the white house. We have a king, we don’t have a president.

We have a sellout, a criminal, a traitor to this country working for this administration for a few months. He was contacted by his boss in Turkey so he could bring home a Turkish cleric that somehow bother the authoritarian guy in that country.

For all his campaign, this liar of a president, accused, defamed, ostracized a community of Muslims and Hispanics accusing them of crimes and innuendos that are not basically true. None the less, mocked Asians by mimicking “me want a deal”.

He asked for a better vetting, and that complaint or that “something” he was going to do better than others is what I call not only a disgraceful promise, but a criminal one. Under his own nose, somebody well known to frequent the autocrats, the rich Russian mobsters, somebody going back and forth to Russia and anywhere his title as a military record and business man brought him was committing a crime, yes, working for this administration before and after he was praised by this inept president.

What else has been happening with these traitors in the white house? Bannon? Kushner being thrown under the bus by his own father in law? Flynn crying and asking clemency for his son, an accomplice in violating the law of the land and betraying his oath to protect and defend the constitution of the United States of America.

Good thing, I believe many people are going to end up being charged. It’s time to erase Benghazi, and call for the gallows ready for some hanging. That will show you that the country portraying Capitalism to the highest level is not for sale to the obscure and criminal enterprise that nowadays has so many in the white house in love with it. 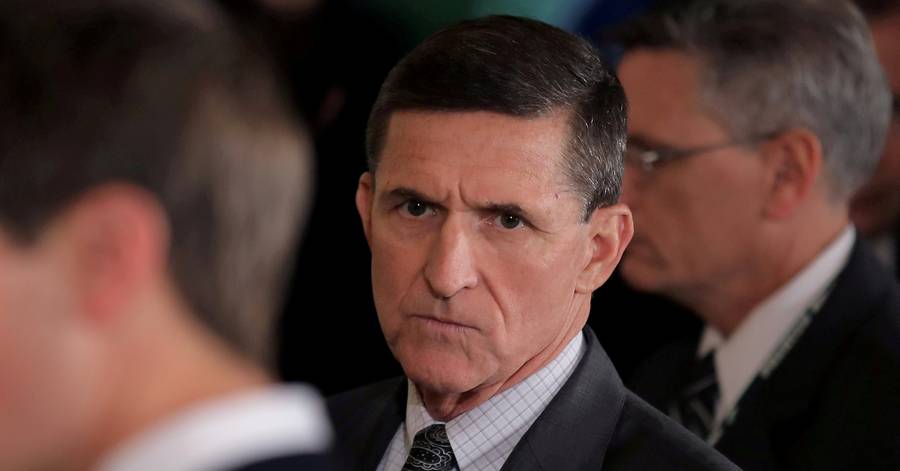 Special Counsel Robert Mueller is investigating former White House national security adviser Mike Flynn’s alleged role in a plan to forcibly remove a Muslim cleric living in the U.S. and deliver him to Turkey in return for millions of dollars,...

As I was saying…

A federal judge on Thursday dismissed a pair of lawsuits from conservative groups seeking to force the State Department to continue its search for Hillary Clinton's emails.

Another “not so smart” to be “vetted”. Oh, he was vetted! Can you believe the quality of Trumpeters coming to serve what could have been the best government in history? This is like putting pigs to walk into a padded to the ceiling with white carpet home.

WASHINGTON - Brett J. Talley, President Donald Trump’s nominee to be a federal judge in Alabama, has never tried a case,

was unanimously rated “not qualified” by the American Bar Association’s judicial rating committee,

has practiced law for only three years and, as a blogger last year, displayed a degree of partisanship unusual for a judicial nominee, denouncing “Hillary Rotten Clinton” and pledging support for the National Rifle Association.

On Thursday, the Senate Judiciary Committee, on a party-line vote, approved him for a lifetime appointment to the federal bench.

LOL…Now we are going to be protected by the Russians?

“This is very good for us,” said Mikhail Lyubimov, a former K.G.B. spy who knew Mr. Budanov from their time together in the Soviet intelligence service. “If I were the chief there, I would never do this for a very clear reason,” he said, adding that the Russian Embassy in Washington would not put security in the hands of an American company known to have ties to the C.I.A. 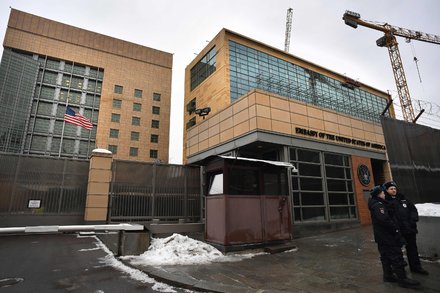 A firm with ties to President Vladimir V. Putin’s former boss in the Russian spy service has been employed to protect American diplomatic missions.