I Was A Cable Guy. I Saw The Worst Of America

Long but fun to read. The twist is that she’s not even a guy. She’s a lesbian working as a cable guy. 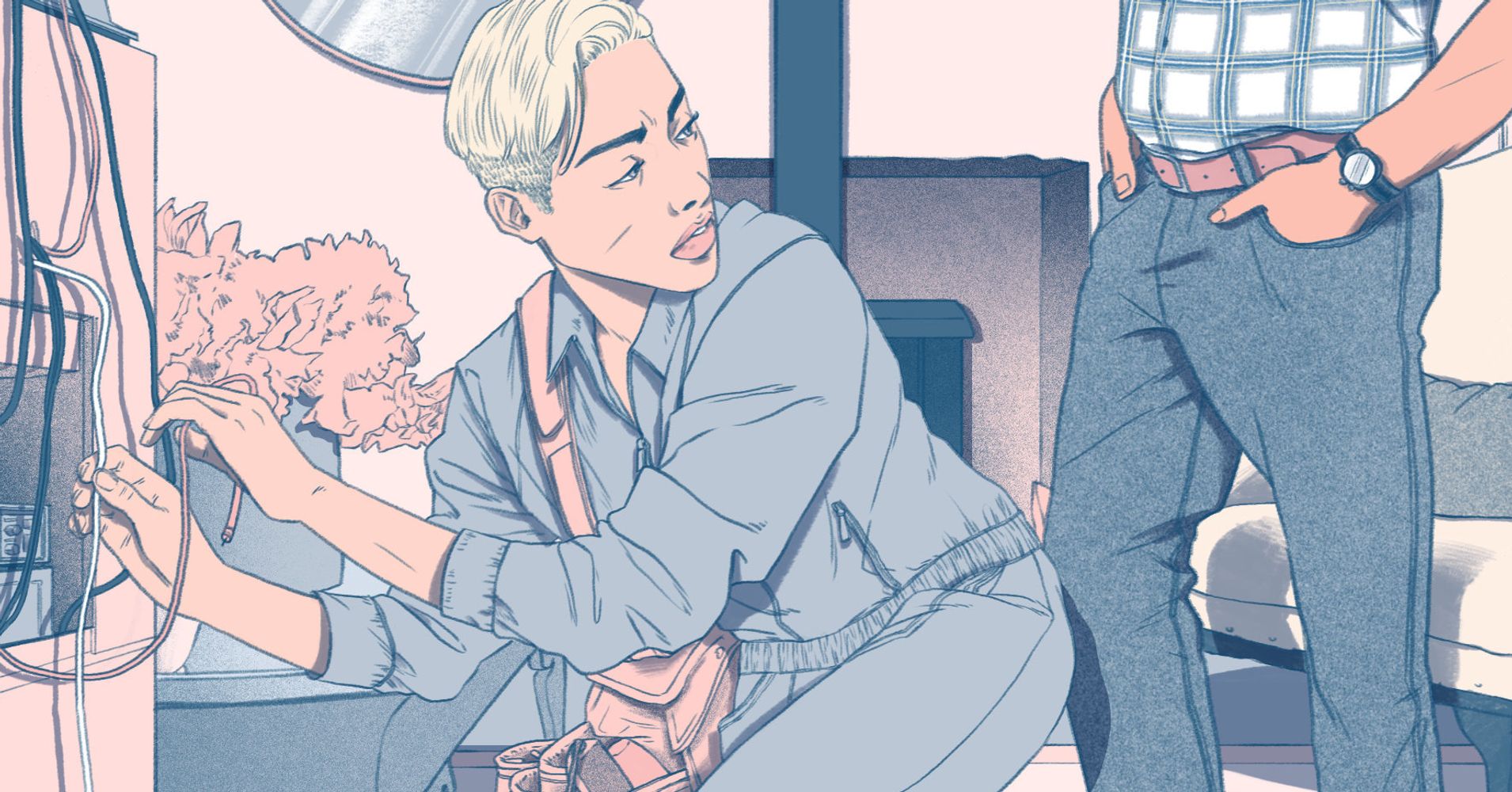 I Was A Cable Guy. I Saw The Worst Of America.

A glimpse of the suburban grotesque, featuring Russian mobsters, Fox News rage addicts, a caged man in a sex dungeon, and Dick Cheney.

With Foxnews rage addicts, man! You got my attention!

Now, seriously, years ago, I was in Tulare county working for Comcast. My job was cutting the cable service for those unpaid accounts.

One day, by accident, I knocked on a wrong address in an apartment complex, and this guy, with a huge gun on his hand opened the door.

Since he was in the town I was living in, I kind of had to quit that job, not only 'cause that incident, but for economic reasons.

Gotta call BS on the father is a Dobson fan and kid is cross-dressing. Grew up with a parent who read that stuff, and it was considered a sin to cross-dress, and Dobson is very adamant about whipping kids into submission.

As for the women in lingerie… Guess it must happen, elt1 any tales?

Not just any lingerie. Black lingerie.