I just read that Warren Buffett, the world’s best investor, made over 99% of his massive fortune after his 50th birthday!

@manch still got chance to be a billionaire 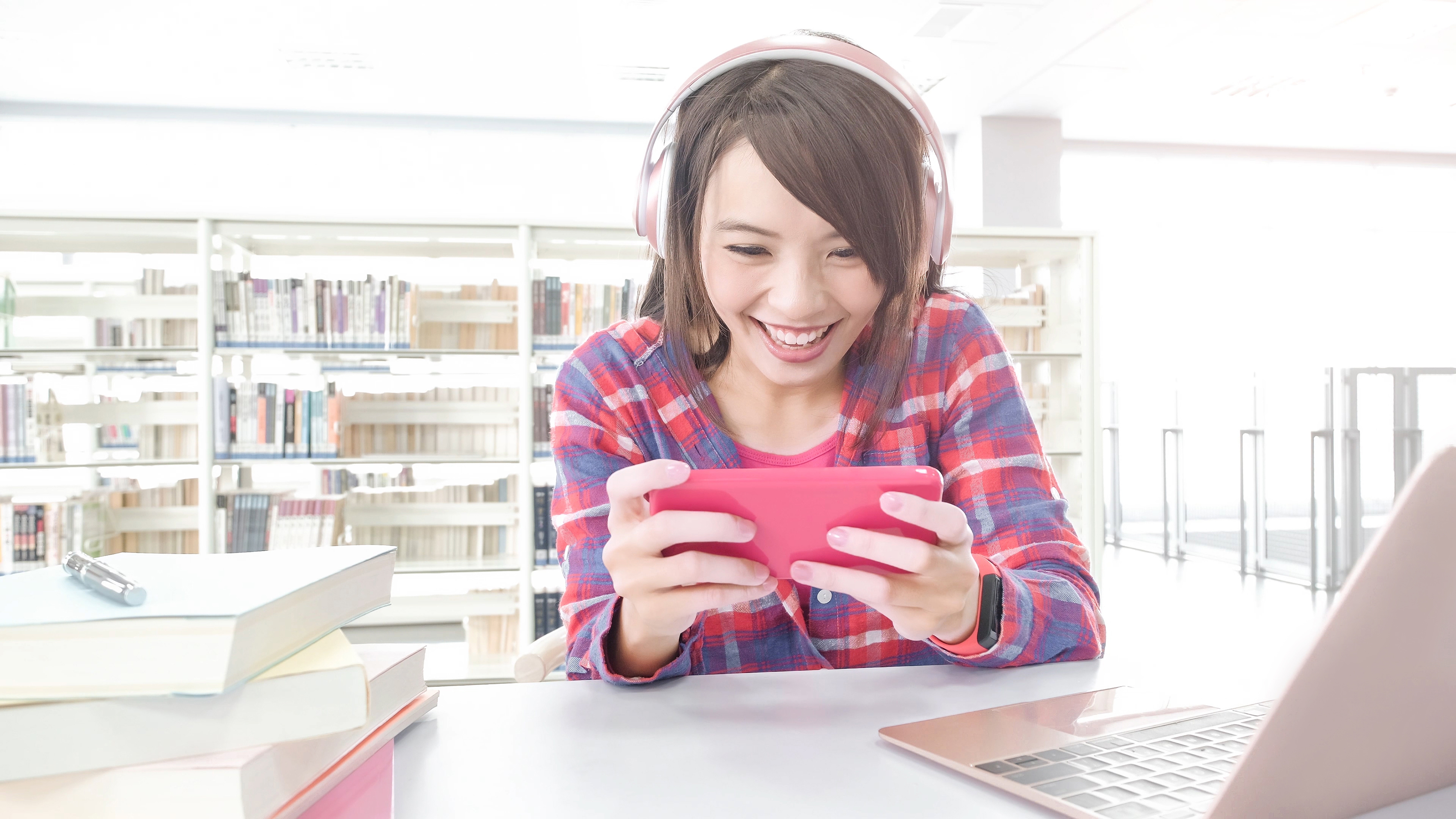 Why don’t you report your progress every year, starting by stating your net worth now.

Sharing is too daring for me…

Sharing is too daring for me…

I would suggest stay with your same outlook, sharing is potentially harmful, but can not comment anymore now. Good policy, keep it within yourself.

This is for everyone including WQJ. PM is fine, but not open public www forum. People will become pray of unethical scammers in many ways.

@manch still got chance to be a billionaire

Here is the one who made better than Warren Buffet: James Simons’ Renaissance Technologies is possibly the most successful hedge fund in history. Renaissance’s Medallion fund, available only to the firm’s employees, has reportedly generated returns of almost 80% a year before fees since inception in 1988. After a 5% management fee and 44% performance fee, that’s still about 40% a year.

Long Island-based Renaissance was founded in 1982 by 81-year-old James Simons — a math genius, former military code-breaker, string theory scientist, Harvard and MIT professor. Simons has leveraged Renaissance’s performance into personal net worth of over $21 billion. Since Simons went into semi-retirement in 2009, the firm is now run by Peter Brown, a computational linguistics expert who joined Renaissance in 1993 from IBM research. The firm has roughly 300 employees, all of them scientists, a significant number of them Ph.D.s.

I want to join RMF

BRK seems less frightening.
The black box is not only quants but a fear factory .

In a letter to investors and staff last November, Mercer, who became co-CEO of Renaissance in 2010, announced that he would step down from his position and from the hedge fund’s board on Jan. 1. He and the fund did not publicly provide a reason. But his resignation came amid protests over his close links to Trump and right-wing causes. Nonetheless, Mercer remains active in Renaissance’s research work.

The hedge fund expert said that the Mercers and other wealthy donors know “how to fan the political flames” in ways that benefit their investments. “Every hedge fund is looking for inside information, but the really big dogs also [use that information to] advocate for policies that put money in their pockets,” he said. “That’s basically the business model with the biggest funds and investors.”

“That’s basically the business model with the biggest funds and investors.”

We can join them in two ways, ride on their ideas or become one of them

I want to join RMF

which apparently is more fundamental and powerful than EW theory. Annualized return of 80% since 1988! $1 would be worth $82M today, got to learn how to achieve this.

which apparently is more fundamental and powerful than EW theory. Annualized return of 80% since 1988! $1 would be worth $82M today, got to learn how to achieve this.

Mathematics, Statistics, computer programming with stock experience are enough (Too much indeed ! ) , but RMF is restricted to employees only and all are almost Ph.D.

Even employees do not know (black box concept - that is what people say) what algorithm is calculating and buying it. They only know after the fact.

It is hard. Here is the algorithm they modified and using it.

In electrical engineering, computer science, statistical computing and bioinformatics, the Baum–Welch algorithm is used to find the unknown parameters of a hidden Markov model (HMM). It makes use of a forward-backward algorithm. The Baum–Welch algorithm was named after its inventors Lloyd R. Welch and Leonard E. Baum. The algorithm and the Hidden Markov models were first described in a series of articles by Baum and his peers at the Institute for Defense Analyses in the late 1960s and early 197...

Going forward, you won’t see me blog much, need to do some in-depth research

Going forward, you won’t see blog much, need to do some in-depth research

Me too, reading a lot, spending less time in blog.

But, but, but, find out your next AAPL and post it here