A Danish bank is offering mortgages with negative interest rates — why you...

When a mortgage rate is negative, a borrower must still make monthly payments, but they pay back less than what they owe .

In theory, negative rates would stimulate spending. You get more spending money today vs waiting to spend it later. However, most American households are already paycheck to paycheck. The high income people who are savers are savvy enough to buy better investments than let money sit in a savings account.

All true. But I think the broader implication is that asset prices, after an initial jump, might also come down as much of this is begin driven by population decline. Within a couple decades it will be declining in the developing world as well. Doesn’t bode well for real estate long term. Equities might be safer as there is potential for gains in efficiency and productivity. 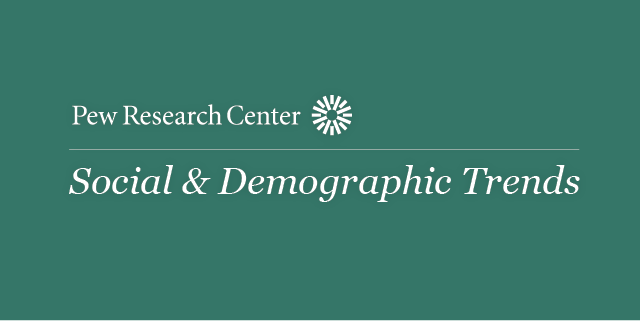 Alan Greenspan says it's 'only a matter of time' before negative rates spread...

There are currently more than $16 trillion in negative yielding debt around the world as central banks try to ease monetary conditions.

If an aging population is driving this, as Greenspan says, than real estate won’t fare all that well even in a low or negative rate environment.

Per @marcus335, IIRC current population projections are for the US to hit about 450M by end of this century. That will increase population by about 30% and my guess is that it will be concentrated in urban environments as all trend lines are pointing to continued rural to urban migration across the world

It shouldn’t take long, may see negative US bond yield within 5 years.

Per @marcus335, IIRC current population projections are for the US to hit about 450M by end of this century.

Maybe, maybe not. Hard to extrapolate from past trends. I have more confidence in the rural to urban thing. As the population declines people will congregate in fewer areas.