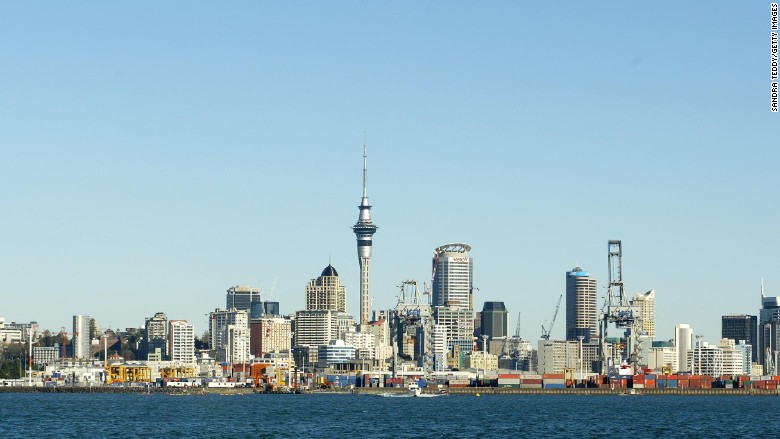 The country has passed a law banning foreigners from buying into most parts of its property market in a bid to cool red-hot house prices.


Says majority of foreign buyers are from China.

Foreign investors are still eligible to buy new construction condos though. Wonder if this law makes any difference to the market.

I’m amazed there hasn’t been a movement for this in the bay area. It targets a group with zero voting rights. A lot of people are emotional and irrational about blaming foreign buyers.

It seems they are only targeting foreigners who aren’t residents.

“Nearby Australia has also tried to slow runaway house prices with measures including a similar ban on foreign investors buying existing properties. Prices in the country have been falling since the end of last year.”

Positive impact on Bay area RE as these Chinese buyers will turn towards US.

“Nearby Australia has also tried to slow runaway house prices with measures including a similar ban on foreign investors buying existing properties. Prices in the country have been falling since the end of last year.”

That’s exactly the point of not allowing foreigners to buy homes. They are trying to lower home prices. Maybe they will do that in the bay area.

I am constantly amazed with this bullishness

@marcus335 has a very good point - it targets a demographic with no voting rights & no empathy. The down side is it probably needs to be statewide - city wide home owners might not want this. similar to rent control situation - home-owner dense areas would be less likely to favor this.

I kind of support this. I should get my voting rights asap!

More like China people (PC?). AFAIK, they act like a syndicate going into a market, ramp it up and then dump, rinse and repeat for other markets. They manage to ramp up Singapore RE in (can’t remember and too lazy to check) and government had to step in to stop sales of landed property to foreigners (all the while can’t but they manage to get past the loopholes) and increased ABSD drastically. Used to be foreigners can only buy private condos and apartments, not sure whether they have change the policy, believe not.

USA RE market is very big, doubt they have that much influence.

US market is big, local markets are not. RE is highly local. Bay area, seattle, etc were popular (don’t have 1st hand knowledge on Seattle, though).

Eh, Chinese people as far as my untrained ears/eyes can tell.

Do they do this in a pump & dump intent or it just happen to be one?

Its not pump and dump. Get money out of China to settle the kids and speed up residency.

The bullishness shouldn’t surprise anyone. Its macroeconomics. All central banks has pumped tons of money into economy in past 10 years. It will keep fueling the asset prices. Especially for assets in the so called safe havens.

With EM economics jittery more and more money will flow to US. Moves like this will just turn the investors trying to park the money out of EM, to US.

It’s interesting, since most economists said the money printing would lead to massive inflation. Asset prices are up a ton, but the price of every day stuff which determines inflation is pretty flat. It goes to show people with money are savers/investors and not big consumers. That’s why assets are going up while goods are flat.

Inflation in common goods wont happen in US. There is an unending line of suppliers and plenty of replacement goods at that level. Plus dollar is continuously strong.

It should lead to inflation in some supplier countries though where the increased exports are not feeding the productivity gains.

Asset will go up all over the world as economy and financial spread are much more global then what they were 20 years ago.

Without gold standards, we can safely buy houses and it’s bound to appreciate, sooner or later. When the price goes down, they will lower rate and print money. So all the decline would be temporary