NIMBY'ism hot and alive in PA

This is the “controversial” plan. Even NIMBY’s in SF won’t see anything wrong with it. And yet in PA that’s controversial. 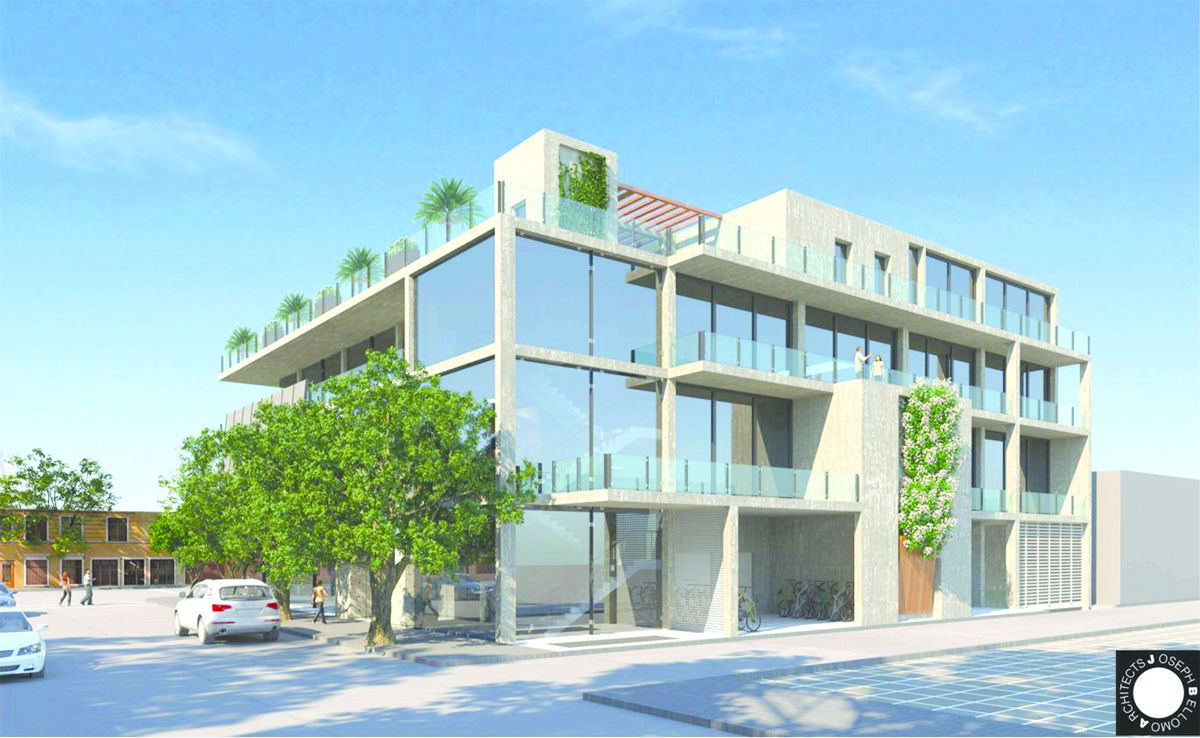 Controversial plan sent back to drawing board, again

In a stinging rejection Thursday, the Palo Alto Architectural Review Board voted 2-1, with two members recused, against a controversial development proposed for 429 University Ave. in downtown Palo Alto.

The four-story commercial and residential project from developers Jaime and Elizabeth Wong has already gone through four architects since its first city hearing in 2013. But members of the board declared the modernist project “unresponsive” to the City Council’s direction last year to reduce its mass and make it more compatible with its surroundings, which include historic buildings on University and the adjacent Kipling Street, a narrow lane with multiple Victorian-style buildings.

The board added a further caveat: The next time the troubled project comes before the Architectural Review Board will be its last. The plan will either get a “thumbs up” or a “thumbs down” recommendation, and the project will then go to the City Council for a final approval – or rejection.

The board’s vote elicited consternation from Elizabeth Wong, who complained to the board that the process has been “very, very unfair.”

“Reduce its mass” => less housing. No wonder our housing price is going straight up.

Come on, dewatering impact on what 3 lousy (but nice) SFHs??? Grasp for straws much??? Someone has been reading up on the Millennium Tower SF and Transbay Terminal situation… 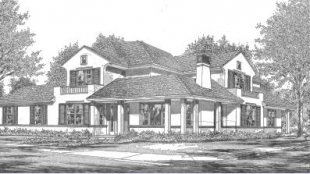 After securing approval from City Hall last year, a proposal to demolish three homes on North California Avenue and construct three larger homes on the site may plunge back into uncertainty on Monday night, when the City Council considers an appeal...