No appreciation after 30 years

This poor and greedy widow bough the condo 30 years ago for over 150k. Now she was offered 150k as a cash buyout for the unit by the westgate developer.

After 30 years, she would have a loss if she sells at market price. The developer’s 150k offer must be over the market price.

Now I have lost interest in Florida totally. 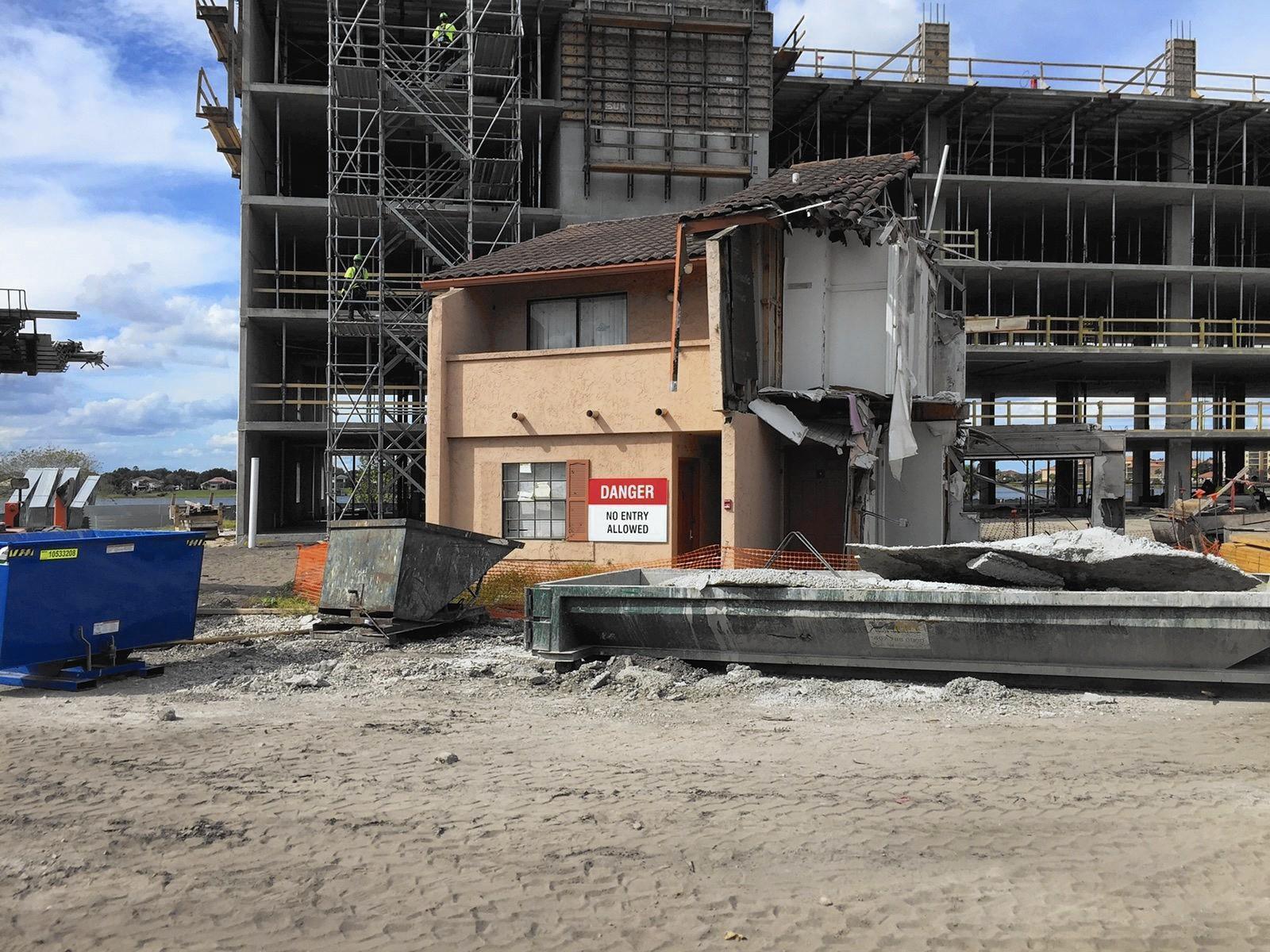 The family of a widow who owns the last standing condo in a development owned by Westgate Resorts, has sued the timeshare giant, the latest twist in a long-

That’s why you never buy condos…

That’s why you never buy condos…

Not much choice in Singapore

… better to be lucky than to be smart.

China only grants 70 year leasehold but its housing price is more expensive than US, and price has gone 10 times in 20 years.

Condo is not the problem. The problem is Florida. Florida appreciation is really disappointing. 30 years ago, you could buy a house on Palo Alto with 150k. Instead this poor widow bought a condo in Florida. What a poor judgement.

Why didn’t she accept the offer “Mark Waltrip, Westgate’s chief operating officer, said the company previously offered to rebuild the unit at the same or a new location and provide $50,000 in furnishings.”? Square footage is smaller?

She’s the only unit left now. She may think that she can extract a million bucks from them.

It’s not clear whether her condo is free standing. How can they demolate all other units and leave her units alone?

She does not have to sell. Buy they damaged her condo. I think she really wants to sell at the better price. 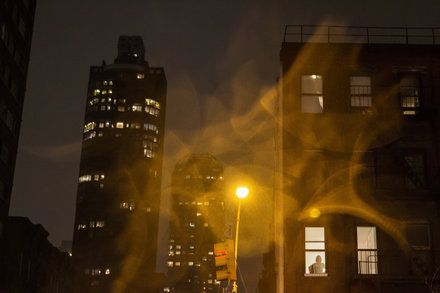 Ok, let’s not show this kind of stuff to SF rent controlled tenants. They may start to get dreams of riches…

Florida is a republican state and NY a democratic one.

I think the family is just milking the “poor widow” stereotype here and looking for a BIG payout. If they don’t want to sell, it seems they already have an offer to rebuild at same or different location plus $50k in furnishings. There’s more to it that meet the eye.

Interesting that she doesn’t have to sell. Any modern HOA would include a dissolution clause – e.g. more than 80% of voting shares can vote for dissolution and a forced buyout happens. IMO this is necessary for replacing end-of-life condos.