but that HOA is a killer!!!

Compared to NYC our luxury condos are freaking bargains…

Again, does that come with a real massage as well???

Again, does that come with a real massage as well???

It’s a “penthouse”. What do you expect?

Wow…how am I supposed to work now?

Not surprising, this baby didn’t sell. I wonder why???

We first told you about the penthouse at 175 Francisco St. back in June, when the condo with seven terraces, five bedrooms and two kitchens first came to market asking $7,495,000. At the time we sa…

They need some Fifty Shades of Grey sex appeal, that’s all. 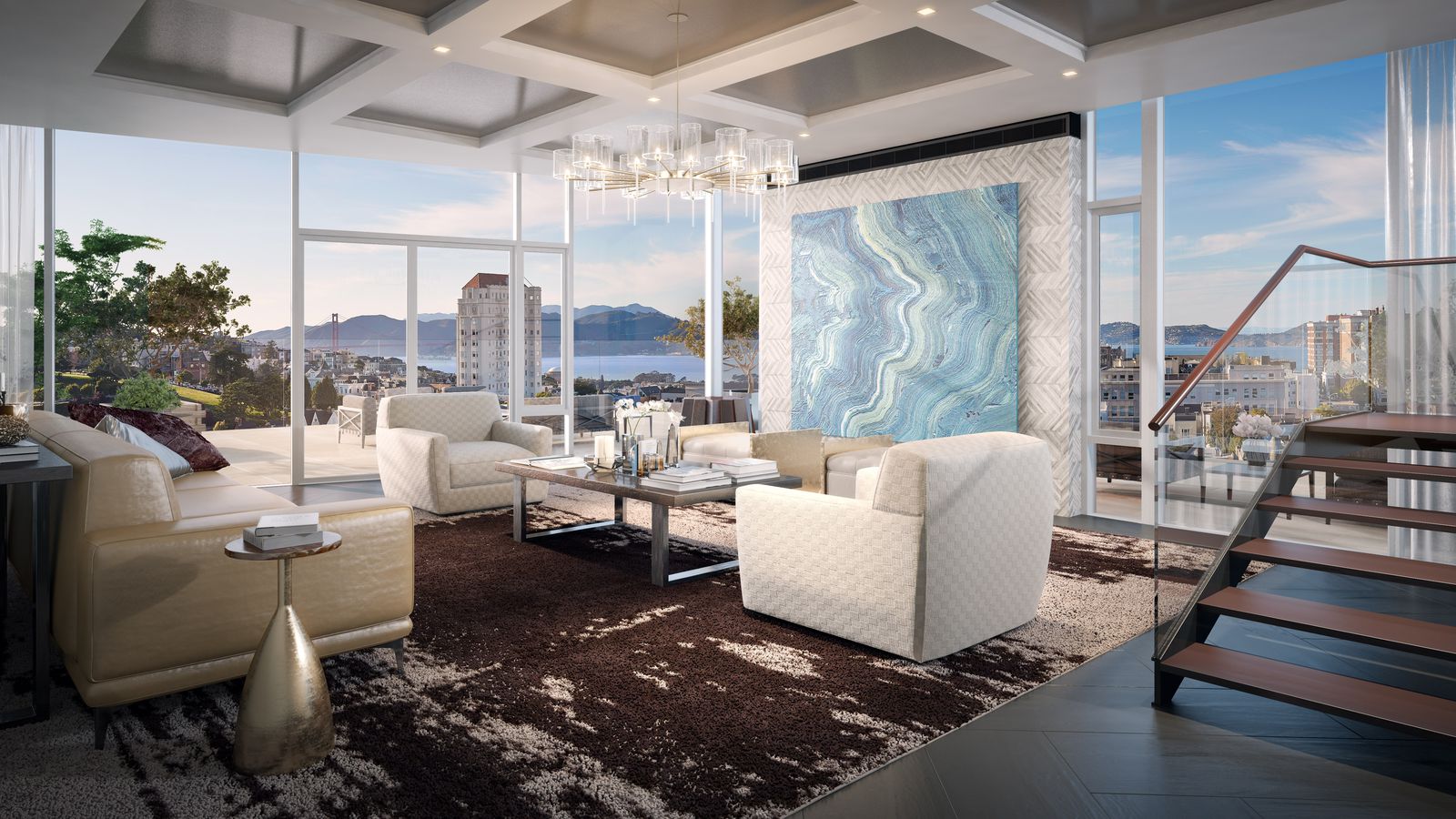 $3,921 per square foot is one of the highest ever paid in the city.

Shoot, I guess I can overlook the unit number… 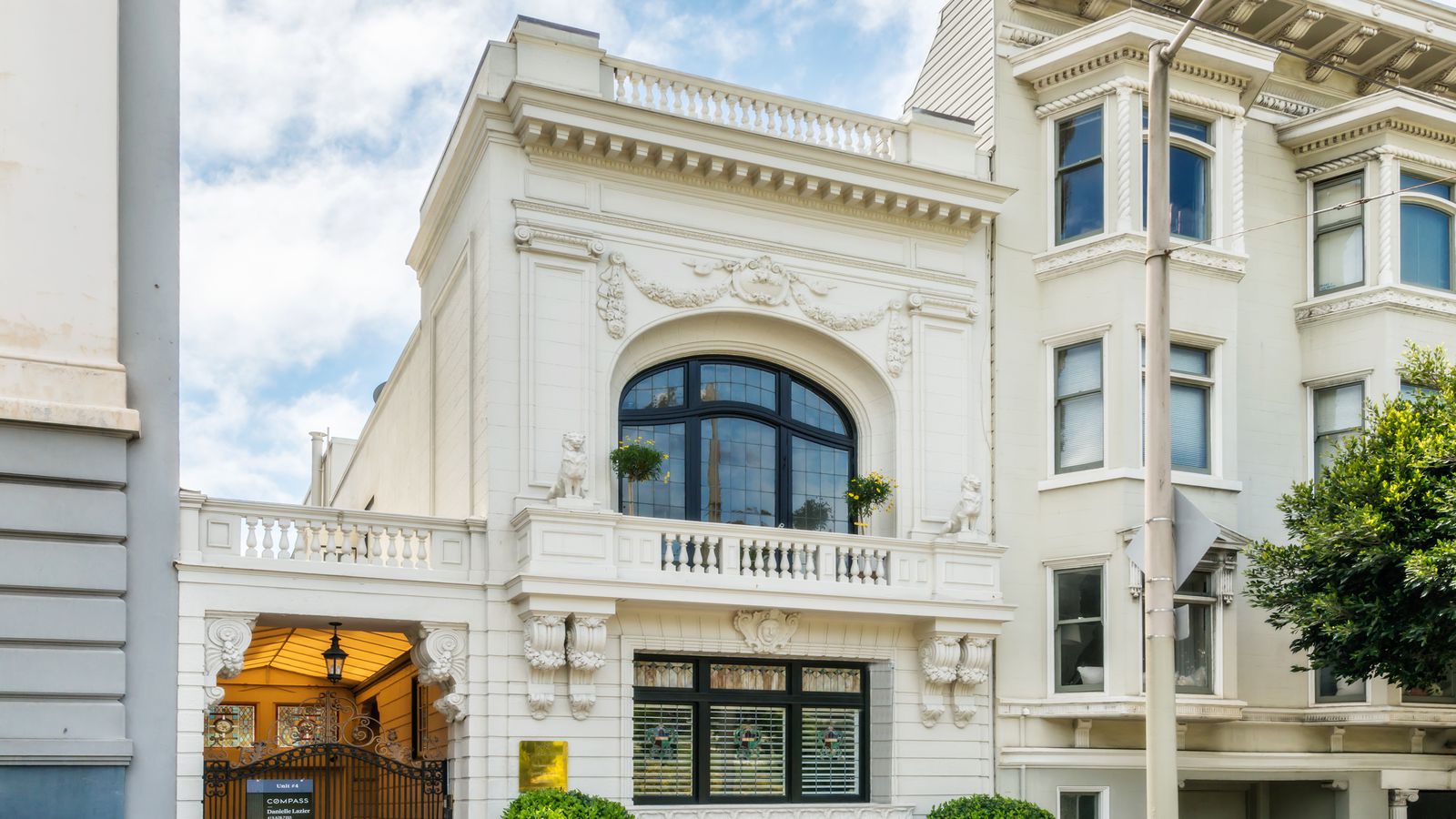 That’s a piece of crap. I’d rather spend the money on a high rise with a killer view of a bridge. This PH condo is just half a house. Lame.

Come on, drink the Kool-aid, Pac Heights is the height of the RE world in the Fab 7x7!!! You can not own in Pac Heights and be poor!!! That don’t compute!!!

Wait… there are plenty of condos in PAC Heights getting sold for less than a million. It’s easy to get into pacific heights. It’s just the mansions over there are cost prohibitive…

Pac height condos are just lame. Buyers want to mingle with the rich and famous but don’t have the dough.

Pac height condos are just lame. Buyers want to mingle with the rich and famous but don’t have the dough.

Yes, our Fearless Leader finally gets it… yeah, for sure, the super rich can live anywhere and may choose a condo for strictly convenience and they can literally throw money away. Most people are not like that… that goes with the theory about buying the low end Mercedes or Porsche. If you can’t go top notch, then best to go next line down. Don’t be a pretender or wear a bad toupee… you just make yourself actually look worse

is this named after you

I’ll take it as a birthday present

Happy birthday! you have a street named after you…you now join the elite club of rich in hanera’s wall of NWI

Haha thanks! My birthday was last month, but still accepting gifts