Buy, sell, and rent smarter with Compass. Partner with a local real estate agent to find the home or apartment that’s right for you.

The latest survey is out, with lots of pretty graphs. Hit the link to read the whole thang. Below is a chart dump. 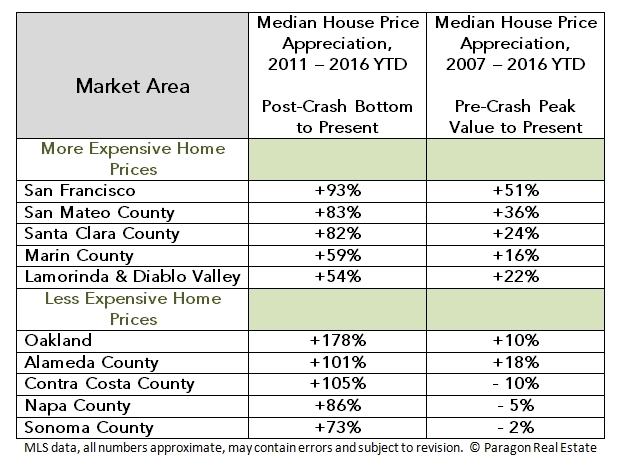 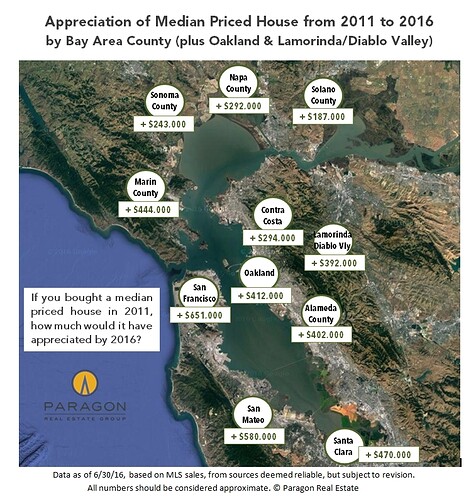 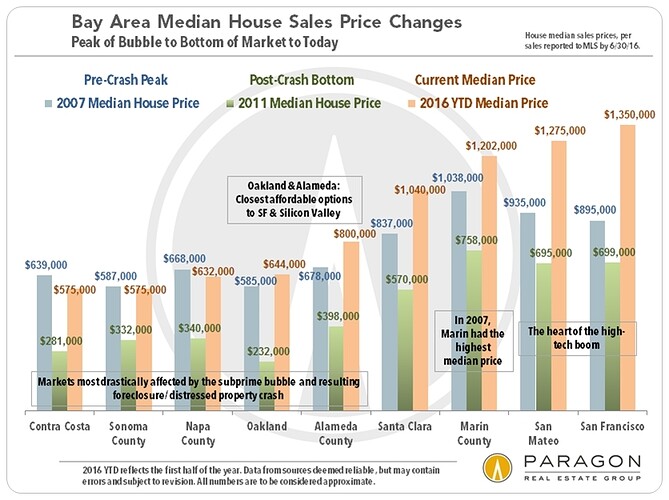 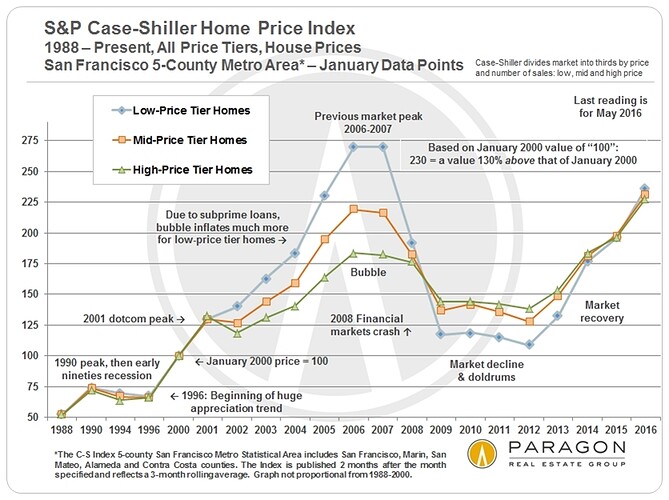 I suspect we may have even fewer Republicans now than the following graph suggests: 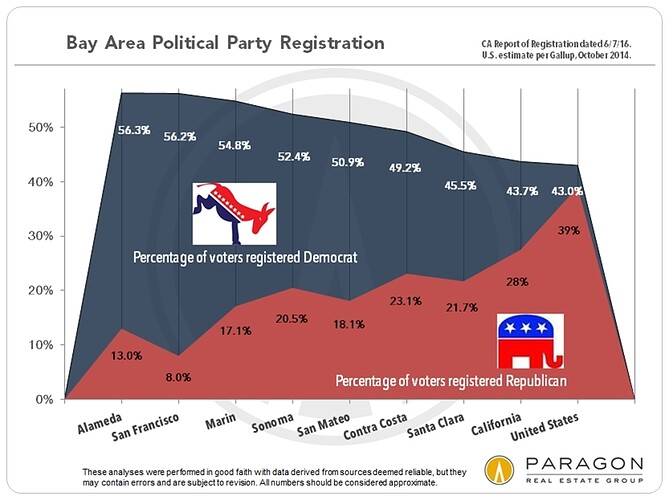 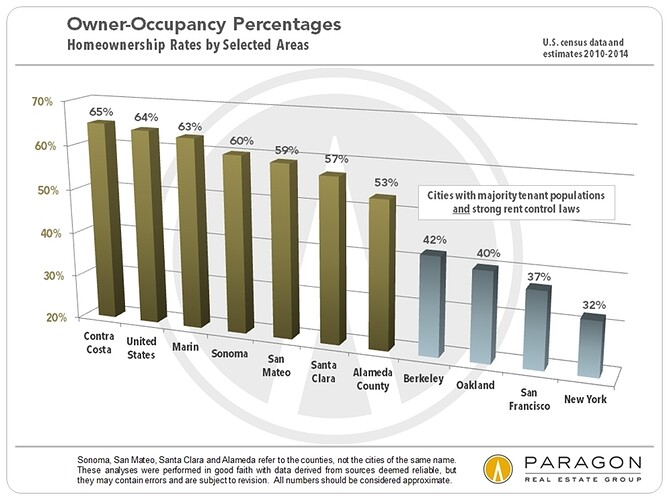 Median House sales price is a scary one that tells how much San Maeto & San Francisco has retained their value during down run and shoot up on the boom. Market you wanted to be in I guess. Alameda & Santa Clara has very similar pattern as well.

Right. The chart tells me SF is the best market to be in.