This is buyinghouse topic ! Just came to know from NPR.

Just stop giving the Earned Income Tax Credit and Child Credits to illegals (yes they are eligible). It would take less than 2 years for the Treasury to save an amount equal to what it will cost to build a wall. Or save the billions and don’t build the wall; just reduce the deficit. I’m good with it either way.

How does IRS know the immigration status?

It does not. That’s a major reason the current situation exists.

For that, I trust my general Patton. 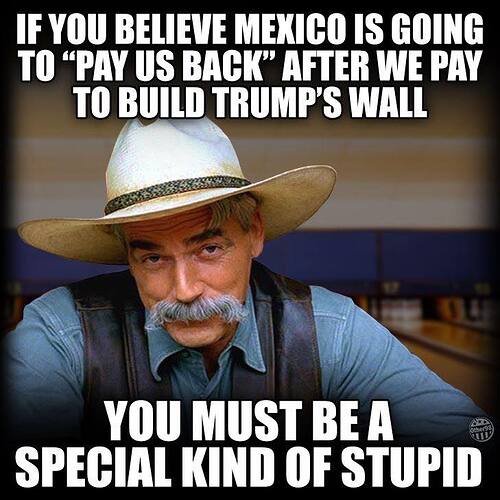 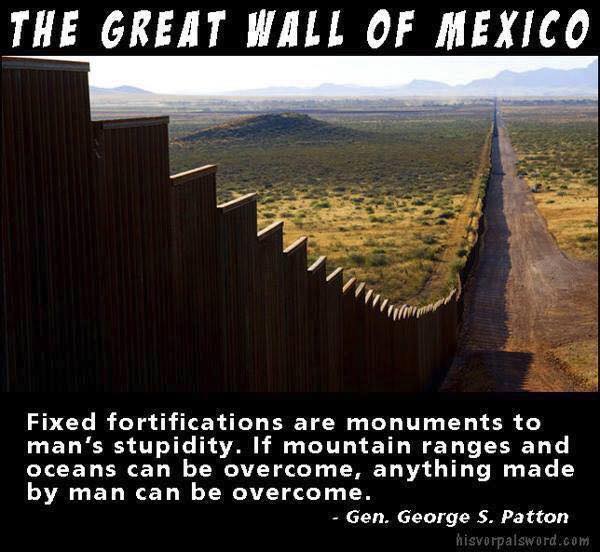 An Arizona legislator proposed taxing pornography to raise money for a border wall. Genius idea, that.

Why not an entry fee tax for tourists. $10 times the 350 million crossings a year…$3.5b per year.
The Golden Gate bridge is now $8 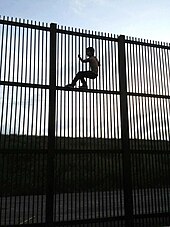 The border separating Mexico and the United States is the most frequently crossed international boundary in the world,[1][2][3] with approximately 350 million legal crossings taking place annually.[

Well at least we’re getting people who can run, jump, climb, or swim. Might help our Olympic teams some day. Of course selecting for brainiacs might be more productive in this day and age but if we can’t figure out how it do that…