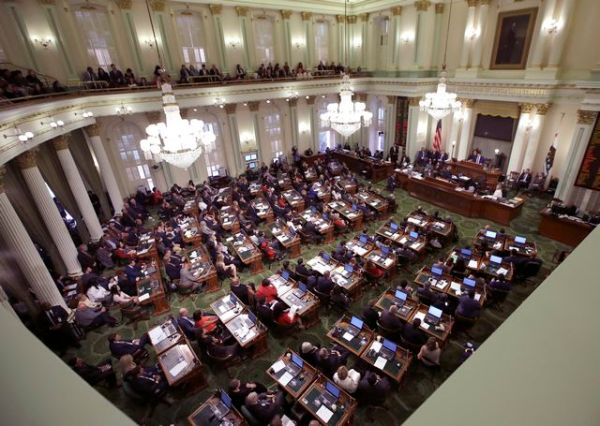 AB1506 will essentially give cities green light to implement rent control on any residential properties in California: single family houses, condos, multi-family properties, new constructions etc. Rent control could even be implemented on vacant units, i.e., it will not allow landlords to charge a “market” rent when a new tenancy begins.

Will this pass with Democrat super majority? If these sort of bills pass, CA will soon become too expensive for businesses.

Currently the bill has gone through its first reading (introduced 2/17/17) and it has been assigned to the Housing and Community Development Committee. There are seven members, and it needs a majority to pass. Once the bill is passed out of committee, it will go to assembly for a vote. Due to Democrat super majority in California, it has real possibility to pass. So it is important that the bill does not get passed out of committee.

Well, with a Democratic super majority, anything can happen.

Ok. Time to sell everything.

This bill is authored by the Jewish Assembly member Richard Bloom. Jewish candidates have been struggling in recent years to get elected, maybe he’s using this bill to win his re-election. I think this bill may not pass since there are still many moderate Democrats, but the mere fact that such a bill can be proposed with the expectation of political benefit is frightening. Bloom seems much more leftist than Bernie.

This might be the last straw to sell BA and buy Seattle? In a modest office near the floor of the state Senate, 12 California legislators meet to talk politics every month. Nothing unusual about that in Sacramento. Except that with this group, the lunch usually consists of lox and bagels, and the...

Good that we have our man Scott Wiener in the senate instead of mini Bernie Kim.

The risk for a Democratic super majority is a move to extreme left. Since everyone are liberal and the only way to differentiate is to be an extreme leftist. If you try to be very moderate, they would call you “closet republican”.

I live in a Republican district. …Rent control is communist bullshit…El Dorado county will never allow it… 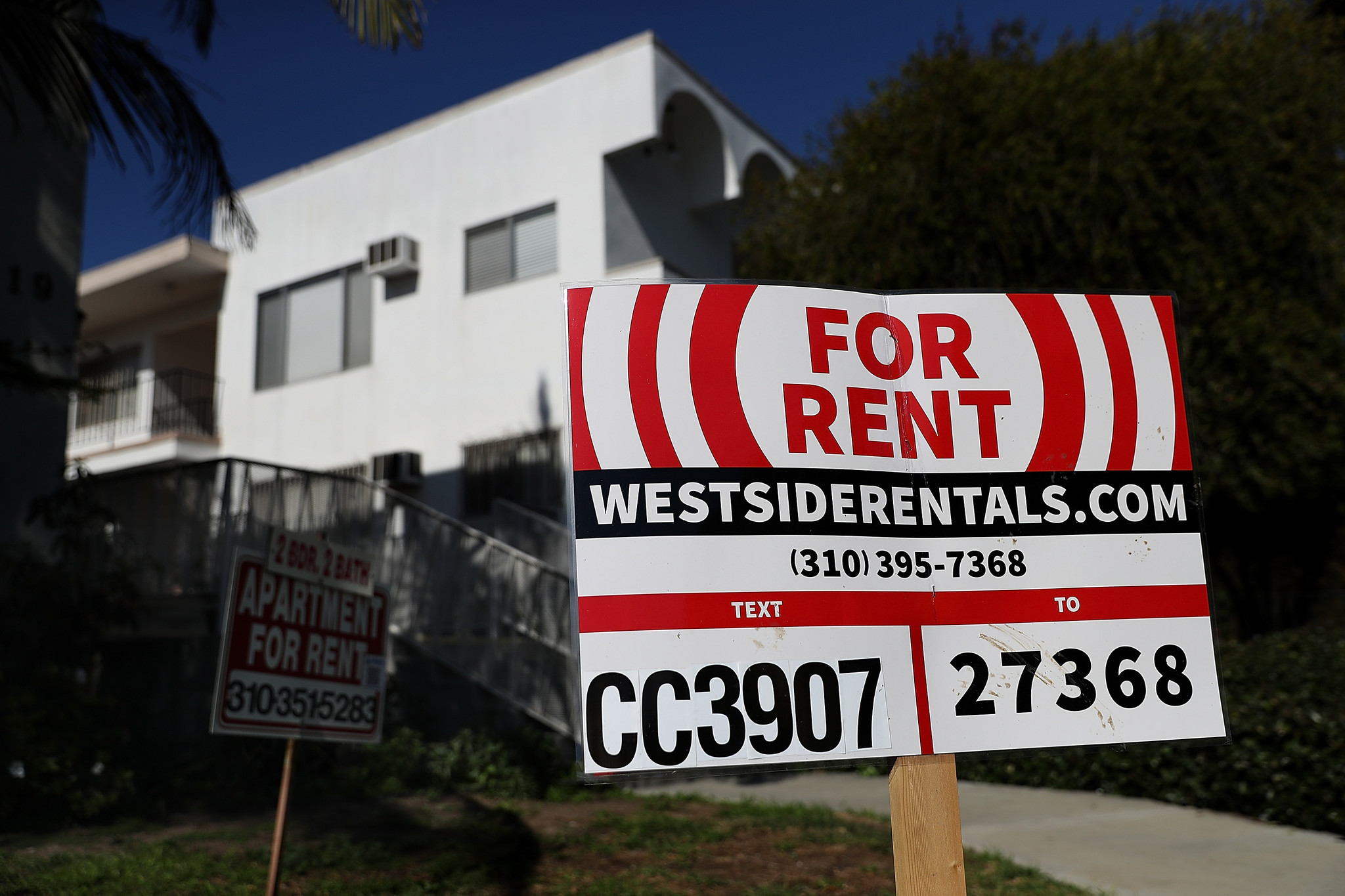 A bill that would allow cities to dramatically expand rent control won’t come up for a vote this year, putting the controversial measure on hold amid fierce opposition from landlords.

They sure will try again. And even within the current framework cities have wide attitude to pass rent control laws. Landlords current and future need to tread carefully.