Redfin estimate are crap. The day before I put my townhome up for sale the estimate was 485k. The day I put it up they changed it to 568K. 2 days later it is now 542K. Nothing about it has changed except the redfin estimate. 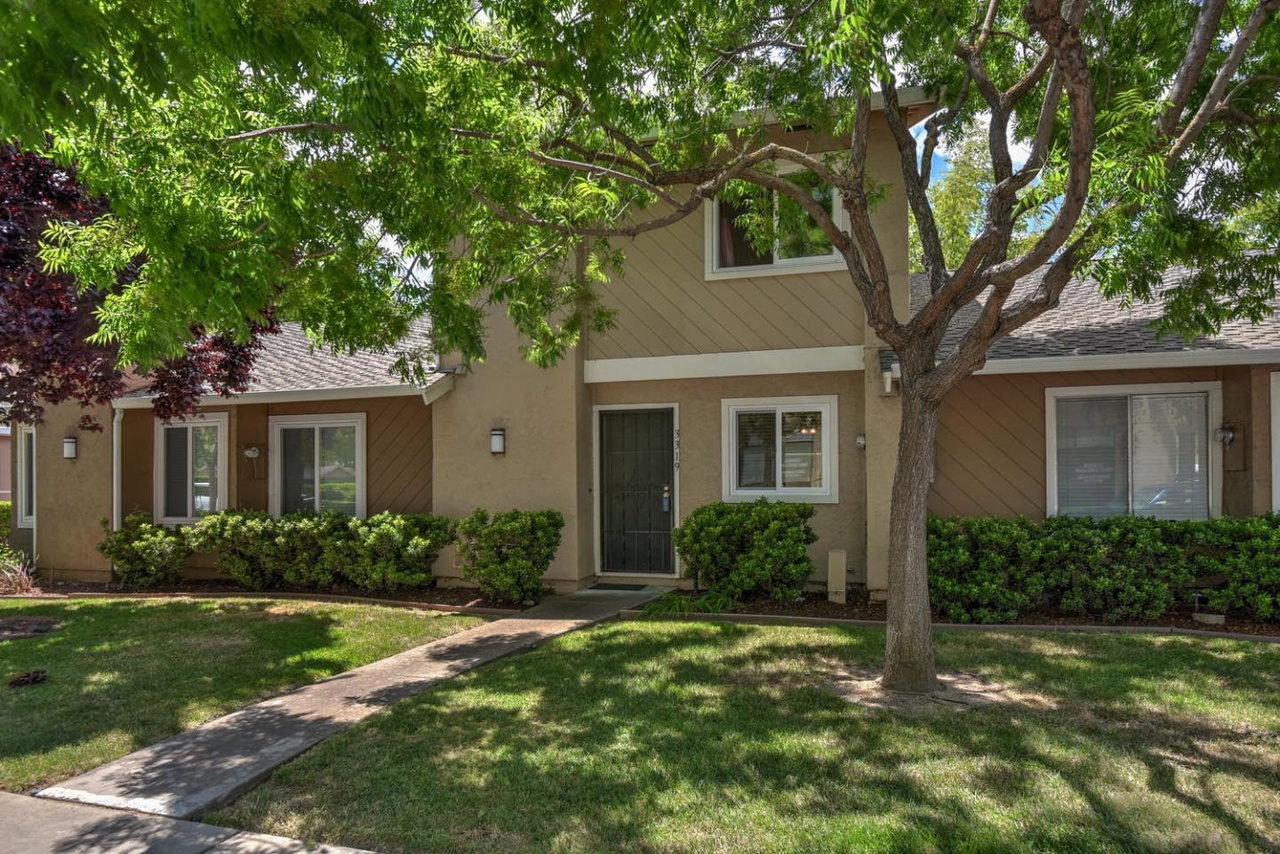 I was aware of that actually, but didn’t want seller to have to relist it for just that… the last thing @sheriff probably wants to do is have a pricing history as poorly done as this classic case home in the outer Mission: 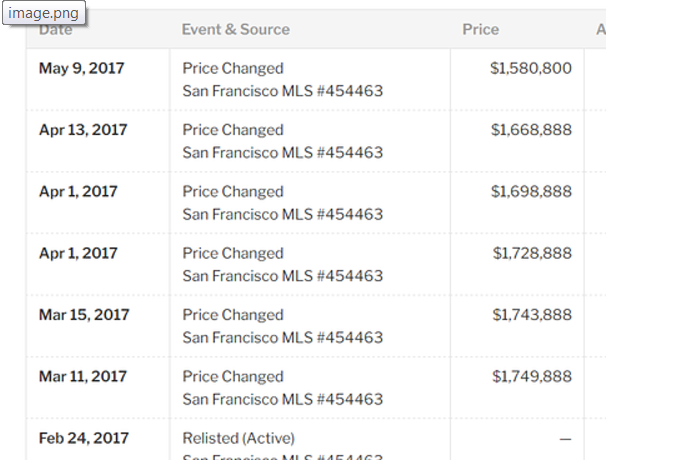 yea, my house still estimate at below 700s while every one next to mine estimated over 900s. redfin is BS

Just sold it this morning to someone with a Redfin agent. Maybe it was one of you guys!

Looking over the title report I found something interesting. The person who bought it before me in 7/29/05 did not put a penny of his own money into it. No wonder it was a foreclosure.

Maybe because you bought it cheap? Redfin assumes that the house condition stays the same and it may apply the same percentage of appreciation to each house in the same neighborhood

Congratulations! How many offers did you get?

But is it really sold or just pending?

pending. only contingency is for the HOA docs. only 2 offers, but sold for over asking price.

It’s been a great investment! Congratulations!

only 2 offers, but sold for over asking price.

Buyers still think there would be multiple offers of at least 6.

Did you fix that problem or sold it as it is?

I did not remove the popcorn ceiling. We were in a hurry to get it on the market.

I did not remove the popcorn ceiling. We were in a hurry to get it on the market.

Good luck “over there”.