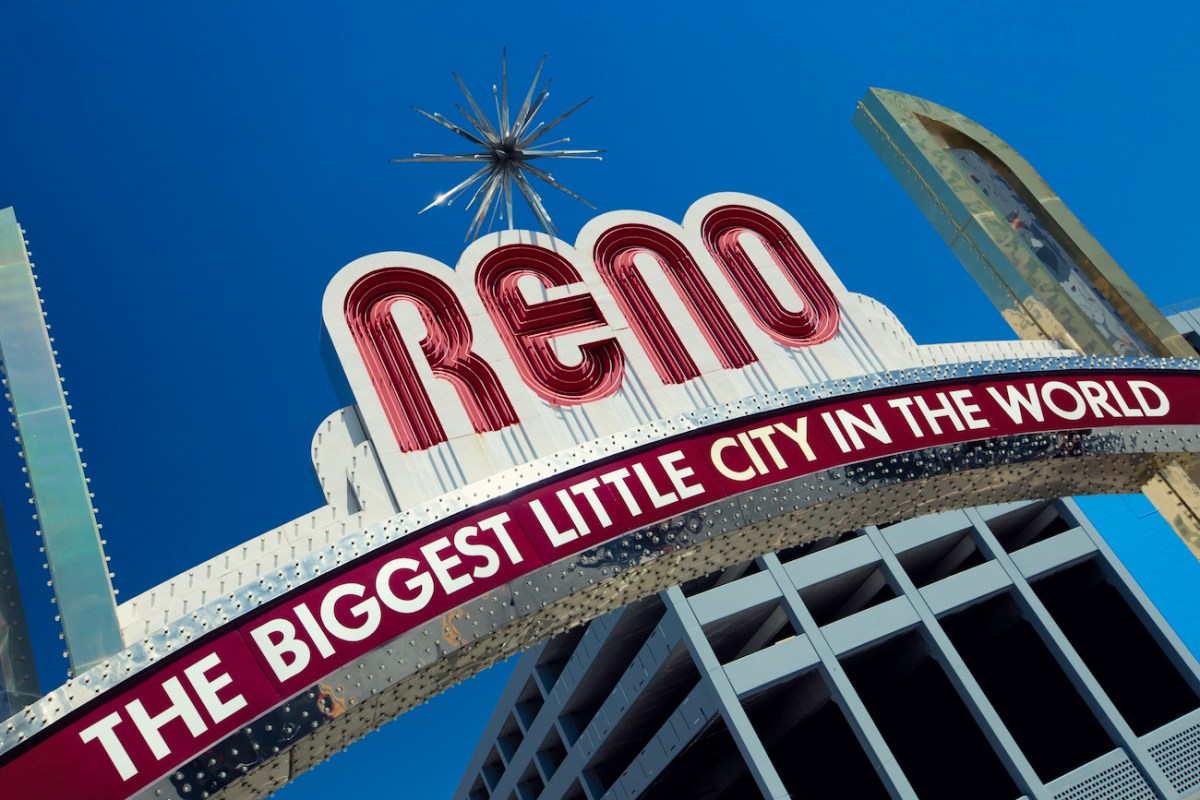 Reno rises on list of ‘best-performing cities’, thanks to job growth, surge in...

Tech companies like Apple and Google have added new datacenters in Reno in recent years, contributing to a surge in manufacturing and construction jobs.

This morning, economic think tank the Milken Institute put out its annual list of “best-performing cities.” It’s a list that’s typically dominated by established tech hubs, as well as the most talked-about up-and-comers. But there was one surprise on this year’s list: Reno, Nevada jumped to number 11, up 26 spots from last year.

“Best-performing” on the list was the Provo, Utah metro area. Provo has seen significant job growth, thanks to homegrown tech companies like Podium and Qualtrics, which was recently acquired for $8 billion. The city was followed by San Jose, Austin, and San Francisco.

So Provo, Reno and Austin: invest in all three? 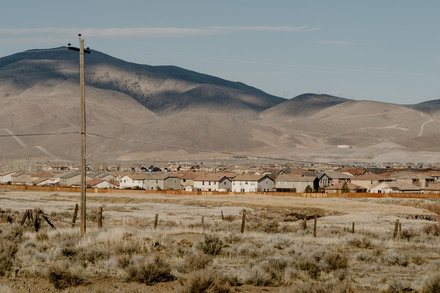 California Housing Problems Are Spilling Across Its Borders

Looking form the map, Reno has very limited land. When will they use up their land?

Its main problem is lack of transportation. No big airport, which can be built. Main problem is the lack of current highways and it’s very hard to build roadways due to dangerous passes. The risky road conditions in snow kept me away from Reno

Northern Nevada Is A Growing Distribution Hub For Manufacturers

Northern Nevada is a growing distribution hub for manufacturers, tech providers and Fortune 500 companies—and that growth...

Problem with Reno is that it depends on Bay Area booming and being expensive. If BA suffers a recession and RE price becomes more reasonable people and companies may no longer be so keen to move there.

It serves as an overflow room for BA so to speak.

Maybe. But is anyone here betting against the BA

Besides when will the overflow not be needed?

Overflow may always be needed, but maybe you don’t need to go that far when downturn hits? If all Reno gets are some big distribution centers its future is not that bright.

I don’t think many people here are betting against the BA. Most are waiting for better entry points to bet on BA.

Well many will have wait in the exburbs. And many of us are leaving the BA and moving to the exburbs. Reno included.
Urban living is overrated and crowded. Many urban amenities are in the exburbs.
South Lake Tahoe has 200 restaurants in a town of 25k. Reno has 24 hr entertainment. Great restaurants. World class skiing in 30 min and an international airport. I have several wealthier friends that have moved there or close by. Tax dodgers from CA 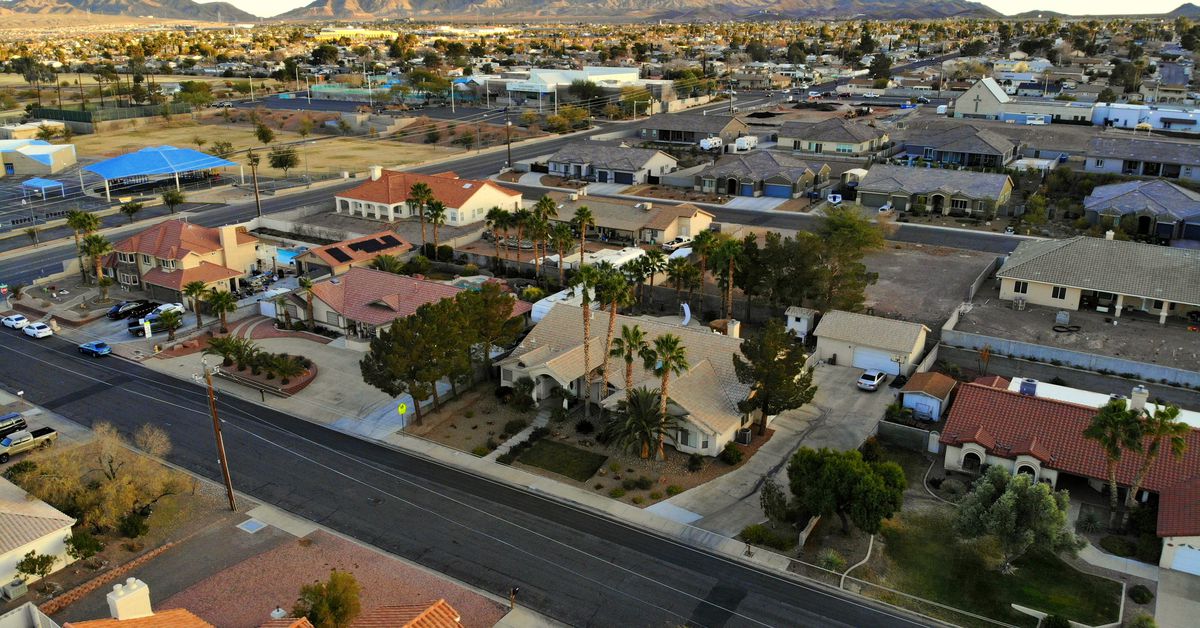 As Nevada booms, Henderson and Reno grapple with growth limits

The economy is diversifying, Californians are moving in, and housing prices rise, but can the state sustain all this growth?