Roku Stock On The Move Up 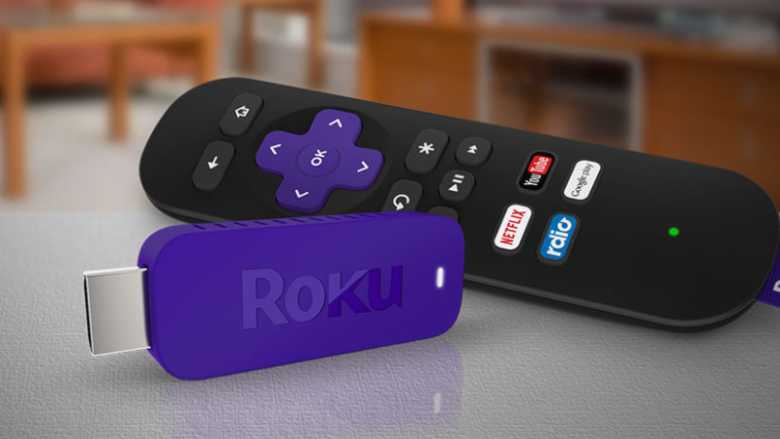 Roku, which went public in 2017, is beating expectations and winning over streaming viewers.

I used to have one. At the time, it was quite a bit better than Apple TV or Fire TV. I’m not sure anymore. To me, they are what Tivo should have become but lacked the vision to realize.

I saw people describe ROKU as the OS of streaming.

Streaming everything is the next BIG wave. Is ROKU the right stock to ride?
Might be double head Roku's plan to take on Amazon and Netflix seems to be working — and the stock...

“It’s a mainstream ad business,” CEO Anthony Wood told analysts on a conference call. More than half of the top 200 advertisers listed by Ad Age now advertise via Roku, he said.

Both ROKU and Netflix are in Los Gatos. LG is shaping up to be the capital of streaming.

LG is shaping up to be the capital of streaming.

Both ROKU and Netflix are in Los Gatos.

Careful, don’t go to the wrong zip code. Only 1 is ok. the other are not good.

Tell us which one master. I am a big fan of downtown los gatos for a walk

LG is too hot, and a bit too white for me.

Me neither. But too few Asians last time I went. Downtown is decent though. Cute like PA but much more affordable.

Isn’t it too hot though? It’s even warmer than San Jose.

It was really hot last time i went but didnt feel that way for other timrs. Maybe their summer is crazy.

Both ROKU and Netflix are in Los Gatos. LG is shaping up to be the capital of streaming. 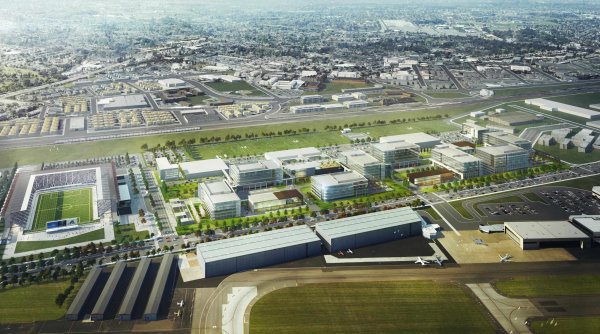 Roku, a maker of digital media players, leased 472,0has now 00 square feet in the Coleman Highline office and retail complex on Coleman Avenue in San Jose, according to a regulatory filing with…

North SJ is shaping to be a huge hotspot.

The various SVOD content providers are in a war - to buy content, to buy users, to keep users, to differentiate. Netflix, Amazon Prime Video and Hulu are at war with each other, as they are with other over the top (OTT) video services like those coming from Apple, Google (YouTube), Disney, and many others.

That battle doesn’t interest us - what we are after is the operating system, the guts, that will house all of it. And this is where Roku exists. Each of these over the top content providers are available with Roku hardware or software.

The idea behind the business is to grow scale - to grow active accounts, and to become the operating system of streaming TV. Yes, their goal, their future, is to be what Microsoft was to PCs and what Apple is to smartphones - the platform, the operating system, for the booming industry that is SVOD.

The idea behind the business is to grow scale - to grow active accounts, and to become the operating system of streaming TV

That is the goal of Apple TV??? Roku won’t last long, soon follow the path of Vivo, Handspring, Palm and RIMM/ Blackberry.