Seems to be a nationwide trend.

It is. I still follow what’s on the market. It’s mostly stuff that’s on a busy street, horribly dated, etc. It’s the really undesirable homes that are listed now. The prime properties get listed in spring.

Keep in mind that in a normal market prices are lower in September than in June. Also, they are using median prices to base their drop on and that only tells you whether higher priced or lower priced homes are selling more.

A lot of employers there today. 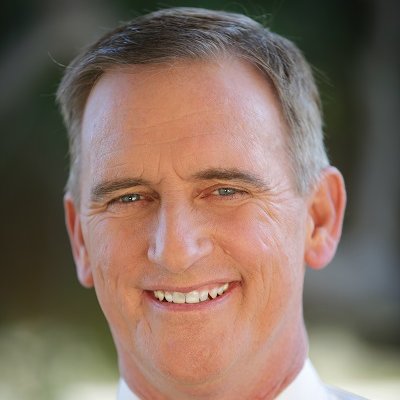 Home prices didn't go down. The median sales price went down - big difference. There is a new and different group of homes selling each month, so the median will naturally bounce around once the frenzy has died off. https://t.co/lZ6uOiGAul
1 Like
tomato September 10, 2018, 4:37am #8

Umm what… Is he ignoring that unless the same house sells again, the prices never drop?

Like, stock price going down, and if you never sell, you didn’t lose anything, am i right?

He’s a straight shooter. Note the name of his blog.

Most people selling this time of year are death, divorce, and job loss. Those homes usually aren’t the best maintained. They are less desirable than the homes people list in the spring.

Well that’s still good, but doesn’t change the narrative, it was going up even around this time.

Either way, any cheap inventory is good inventory. We are buying mostly for the land anyways. Cheap land == more net worth long term, house condition is more or less irrelevant.

The graph was posted for SV. Prices peak in April or May every year. Then they decline in fall. The trend repeats every year. Year-year compaiston is more useful. Bears have been pointing to RE slowdown in the fall since 2010. RE is seasonal.

Do they fall with the same percentage between seasons every year?

Need to be Six months:smile:

I predicted 2017 would be a recession. Got no dog in this fight. Now maybe 2020? There will definitely be a slowdown sooner or later. But it is hard to imagine prices going down during a housing shortage.

I don’t recall Q3 2017 having rising prices. Maybe the graphs look different, but I recall mid-end Q4 at the lower price points jumping before showing up in the peninsula region in Q1.

Home prices in San Jose, Calif.—one of the nation’s leading markets since the bust—posted negative 0.3 percent last quarter, marking the area’s first foray into the red in five years with currently the lowest quarterly growth rate in the country, according to Clear Capital’s recent Home Data Index (HDI) Market Report. With the San Jose area leading price movement in California, is the bubble out West about to burst? “San Jose going negative over the last quarter is a huge deal, although no su…

The same doom and gloom forecasts were happening back in fall of 2016.

Glenn has some good points Rich people always, ALWAYS win, regardless of policy, be it progressive or conservative.

The stats are interesting. There are more rich in the top one percent. But the top 50percent has stayed the same. The class warfare people have created a crisis that doesn’t exist.