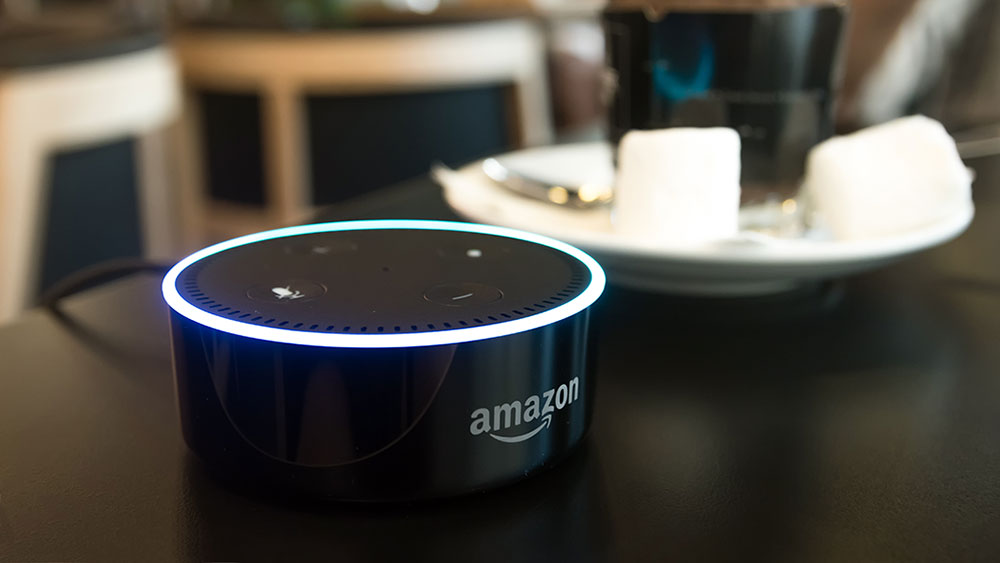 The battle for digital assistants in the home intensified Wednesday when Amazon.com and Microsoft announced a partnership that threatens the rise of Alphabet and Apple in one of the hottest categories in consumer electronics. Amazon said it will...

While they compete in the voice arena, we look for businesses/ stocks that would benefit from the competition.
CRUS anyone? Look like need to add back to the 10x

or replace NTNX with CRUS

I think CRUS is mainly an iPhone play. I’ve read that 70% of their revenue is AAPL. Although, they don’t disclose the exact amount. Their product doesn’t appear to be in Amazon hardware. 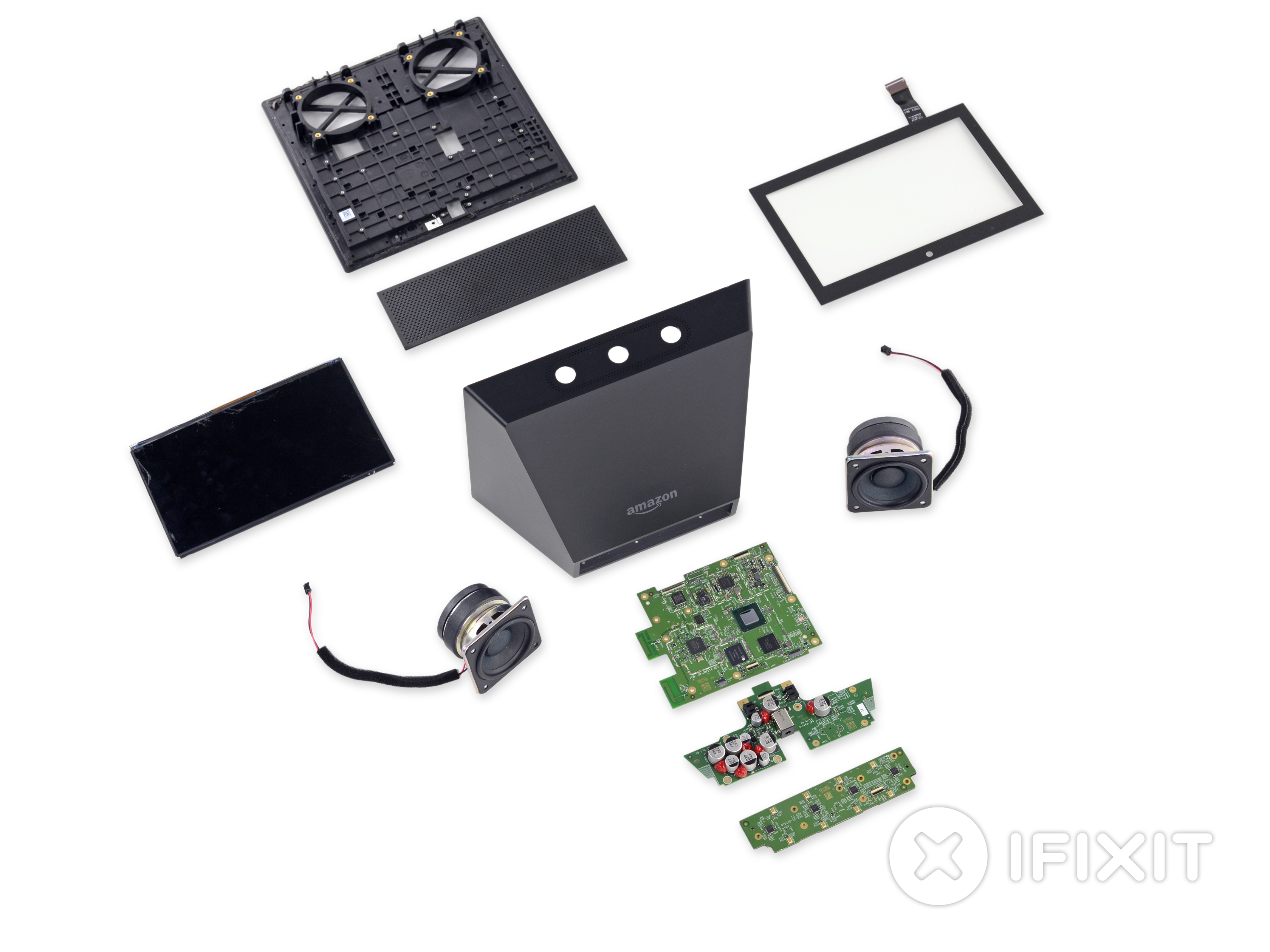 The sound chip in echo is from conexant acquired by snaptics. Own SYNA in the micro cap (less than $2B) portfolio. Other stocks are AMBA, LQMT and SPWR. Only four, slowly adding, profitable, about 34% YTD.

This article, Development Kits for Alexa Voice System lists the recommended chipsets, voice processing technologies, and client software: Conexant (SYNA), CRUS and Microsemi. Owned SYNA and CRUS. Now have to consider whether to purchase some MSCC and AMZN

Going forward, human interface with IoT would be increasingly through voice so voice chips should be in demand.
SYNA - Conexant is leader in far-field voice solutions.
CRUS - Diversifying from Apple through voice biometrics which is needed for IoT for positive identification of you.