Aren’t you glad you are not in the herd, trying to get a lil piece for yourself for the first time?

Aren’t you glad you are not in the herd, trying to get a lil piece for yourself for the first time?

I feel lucky… but cautiously, haven’t we seen this story before?

Is this the second wave of appreciation after a correction in 2016?

Rental market is flat to weak, maybe renters are rushing to buy their primary homes.

Second wave of appreciation could still be huge, but definitely will be smaller than the first wave

Oakland has a lot of Construciton activity right now. Hope Oakland will become hippy enough to sell all the new condos

Milpitas and Fremont also have a lot of construction.

Dublin might be the king of new construction SFH

Is this the second wave of appreciation after a correction in 2016?

It’s still a buy now, especially in B and C neighborhood.

As long as there are multiple offers, demand>supply : To me, its a buyer’s market ! The buyer who is able to get the property is the winner! Sellers are the ones losing here, don’t see how it is a ‘seller’s market’

I think you got the definitions mixed up big time…

Hanera tries to predict the future again… good luck with that, hanera, I can’t see why this is a 3rd wave and why the 3rd time would be last one before the big fall…

Secondly, it was supposed to predict stock market, not real estate market.

Just because you don’t believe or don’t understand or don’t know how to employ, doesn’t mean is crap.
EW applies to all. Is about human psychology.

It’s crap because it’s usually not right. Those who follow it will not succeed in investing.

Do you have statistical proof using actual data*, not just anecdotes and not some study, to support your assertion?

Come on, you know full well that it cannot be followed. Let’s just focus on one thing: your AAPL holding. If you were to follow it and sold aapl the many times it dived, do you think it would have worked out better for you than otherwise?

So you have no proof, just assertion

Yes, I assert that to be the case 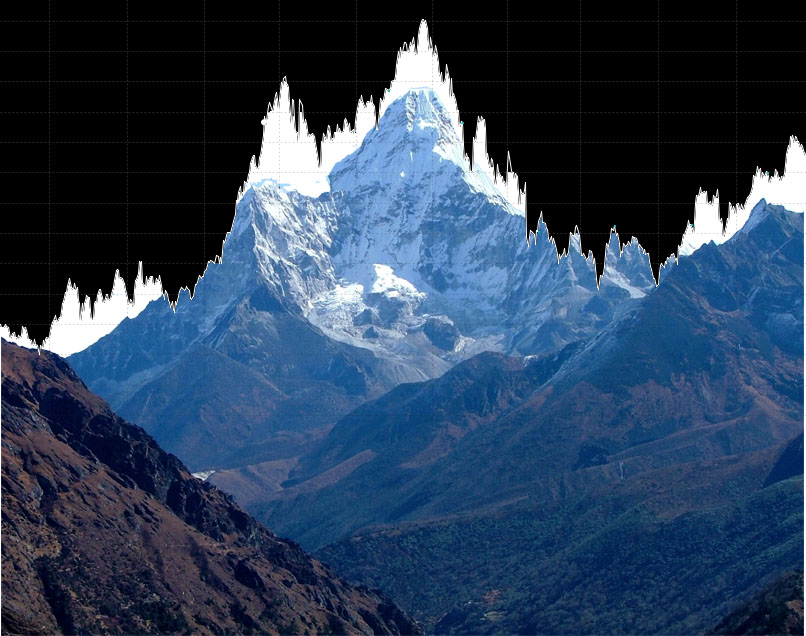 But what is interesting is interest rates are dropping…10 year bond yield down .4% in 6 weeks…Looks like the market doesn’t believe the Trump inflator factor…