Major reason is there are +10-15% more homes today available than 2017 same period. With more rate hike increase and inflationary concerns from Trade War
home prices can be more normalized. The local economy is still strong.

I am sure folks elsewhere are amazed at the DOM times here. These ain’t cheap homes now!!!

I have been saying this for a while

Thank you for providing data

Whats the data looks like for the same period last year. A quick comparison to take out the seasonality factor.

If you want bargains you will have to leave the area. The BA houses are still selling above asking.
In Placerville for example I can find deals 10% below asking.

Asking price in bay area is artificially low. I look at comps to figure real pricing. i only take list price for filtering.

Watch the price per SF prices for true comparison.
I think that cheaper houses sell faster. Thus the small houses drive the market. There is compression on pricing. So that a $2m house sells for $1500/SF and a $3m house selling for $1100/SF is a way better deal.
Even crap in Shoreview is selling for $1000/SF

It is the generous options & wages from high tech companies that created the price increase this time.

For all of you thinking prices will drop read this. I have known Verdone for 20 years. He is sincere. This is still an extraordinary sellers market. 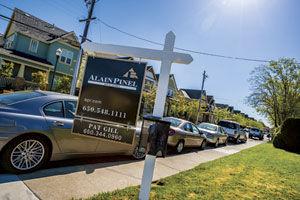 County Realtors are sending a simple message to potential home buyers not a part of the local high-tech, life sciences or other lucrative local job markets — good luck.

I am counting on it

Before you say anything, remember that I Am still in accumulation mode, so price drop would benefit me whether i have a home or not already.

I would not count on a price drop. Verdone and I fought county and city restrictions for 30 years. He still believes that enough more housing can be built. I know he is wrong. Redwood City is the perfect example.
25,000 houses could have been built at the South Works by now. Thanks to the Save the Bay environmentalists it will never happen. Same thing just happened in Brisbane. Local cities refuse new projects everyday. Many like the mayor of PA say just stop the jobs from coming. They don’t want new housing or more traffic…

I grew up in a city where land is probably 3x-4x or hell maybe 10x more valuable than palo alto (in $ amount), i know what you mean exactly, and know long term everything goes up, because of demand. I get that. But constant bullishness and ignoring short term trends is just weird

You are all long term here, I get it

Most cities with valuable land allow organic growth up if necessary. These little BA cities refuse to allow even mid rise to allow density like in Europe or even Chicago or NYC. Consequently prices skyrocketed and traffic is a nightmare ( mass transit doesn’t work with spread out sfh suburban sprawl. Without a state housing high density mandate Peninsula cities will be become unaffordable and most will have to commute from the East Bay.

Yup, where i grew up you can only find condomiums, high rise residences and so on. SFRs are either too remote or super expensive.

I mean… traffic is a real pain. I leave at 7, and can arrive at work in 9 minutes in no traffic, but when it’s traffic it could be as much as 25 minutes. It’s a lot, compared to 9 minute baseline. I live in the same city i work. Imagine going further. Could take a lot longer.

It really doesnt get better. Building up would probably keep people within the locality of their work place, but yoy should still prevent them from ysing their cars and encourage cycling and so on, it is actually practical but americans like their cars.

Here is another example of rabid stupidity on the left. I think they actually want a housing shortage to create more housing victims. Without constituents with housing issues they would be out of business.
The concept of building more housing to solve the problem is of no interest to them. 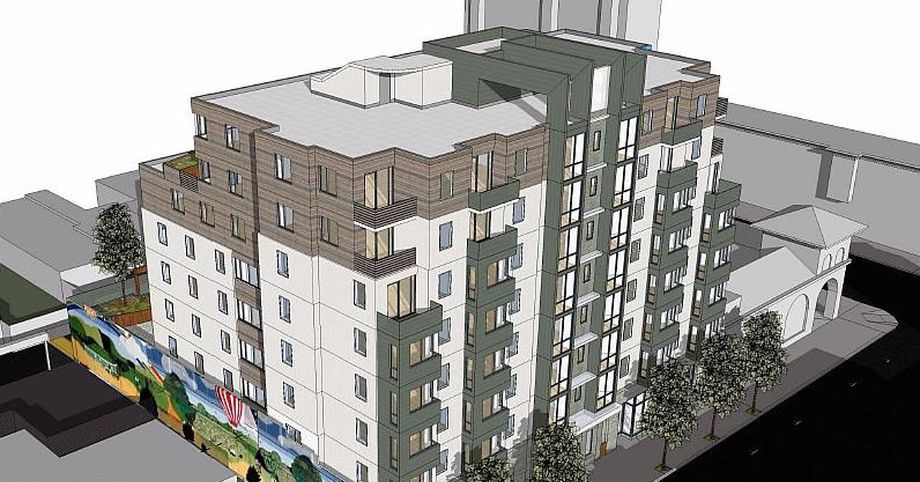 Does past use make the property a historic resource?

It is the generous options & wages from high tech companies that created the price increase this time.

I would believe that.

High density population and lack of cars would reduce crime as well.

Best option is to restrict more office space if the housing stock isn’t enough to accommodate the workers.