Why low-tax states are benefitting from work-from-home policies

What is Telecommuting and What Are the Pros and Cons?

Are you wondering what exactly telecommuting is? Learn more about telecommuting, how it works, and the pros and cons that come with working remotely.

Remote work or telecommute? Telework or work from home? They all seem to be fairly synonymous, so which one is the right term to use?

The Future of Remote Work

Here's how coronavirus may change how Big Tech works

Tech offices, from Apple's 2.8 million-square-foot "spaceship" campus, to Facebook's Menlo Park headquarters, have always reimagined how we think about office space. But the coronavirus may make the traditional office environment a thing of the past,... 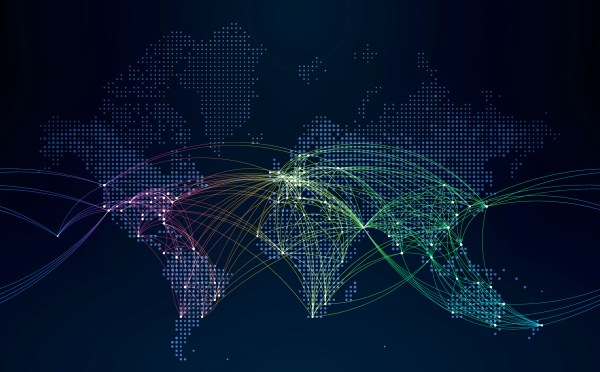 It has been an incredibly tough period for everyone the past few months as the global COVID-19 pandemic has wiped out whole industries from the economic map. While tech has been among the most resilient industries in the face of this cataclysm, the...

Yawn. Go back and read more about network effect.

Good, you see the

network effect would ensure WFH would be ubiquitous

tech labor could end up increasingly commoditized and underpaid.

This emphasis on cognitive ability is combined with high-powered incentives, such as large salaries and options, to drive performance; all sorts of weirdness are tolerated if accompanied by intellect and a focus on results.

This model, which has served tech firms (and us) well, is in danger.

Model doesn’t have to be fossilized like @manch thought. Every time when things change, life won’t be the same but doesn’t mean worse. 1984 won’t be Like 1984

If Twitter, Facebook and other tech companies shift toward everyone working from home, it will mean less reliance on esprit de corps and morale to ensure performance, and more management using direct financial incentives and project- and output-based monitoring.

There is some evidence that when employees work at a distance, they don’t put in extra hours or extend themselves for the benefit of co-workers. That probably means a better work-life balance for many people, but perhaps also inferior performance from a lot of companies over the longer haul.

How the Coronavirus will affect Bay Area Housing Market

He’s right to think the pace of innovation will slow if tech workers are dispersed all around the globe instead of working next to each other in the Bay. But it’s exactly because of this I think tech companies would not go that far on remote work.

Your puny brain can’t fathom how life adapt. Not that I can but I am confident that life will find its way.

Forgot to ask you what your concrete prediction is. Are you also saying 20% of SV payroll will be remote in 5 years?

Doesn’t matter. People are buying in the exburbs right now. I have seen a major increase in demand and tenant quality in Tahoe. Lowest sfhs inventory ever. The city desirability myth has been been busted wide open.

My friend from SF is visiting tomorrow. Lives in a rent controlled apartment on Potrero Hill since the seventies. He said what is the point in living in the city when everything is closed down. He just spent 11 weeks in Mexico collecting unemployment. Now traveling and sponging off his friends. Total liberal originally from NYC. Doesn’t see the hypocrisy of rent control or the moral hazard of giving everyone free money. Woodstock forever man. Damn hippies

The remote workers leaving bay area is not as big a threat as regulations put by state and its agencies. Prop to repeal some parts of Prop 13 will be a good one to watch.

@manch It seems you’re the only blogger who think CA governance won’t affect startups and hence RE prices. 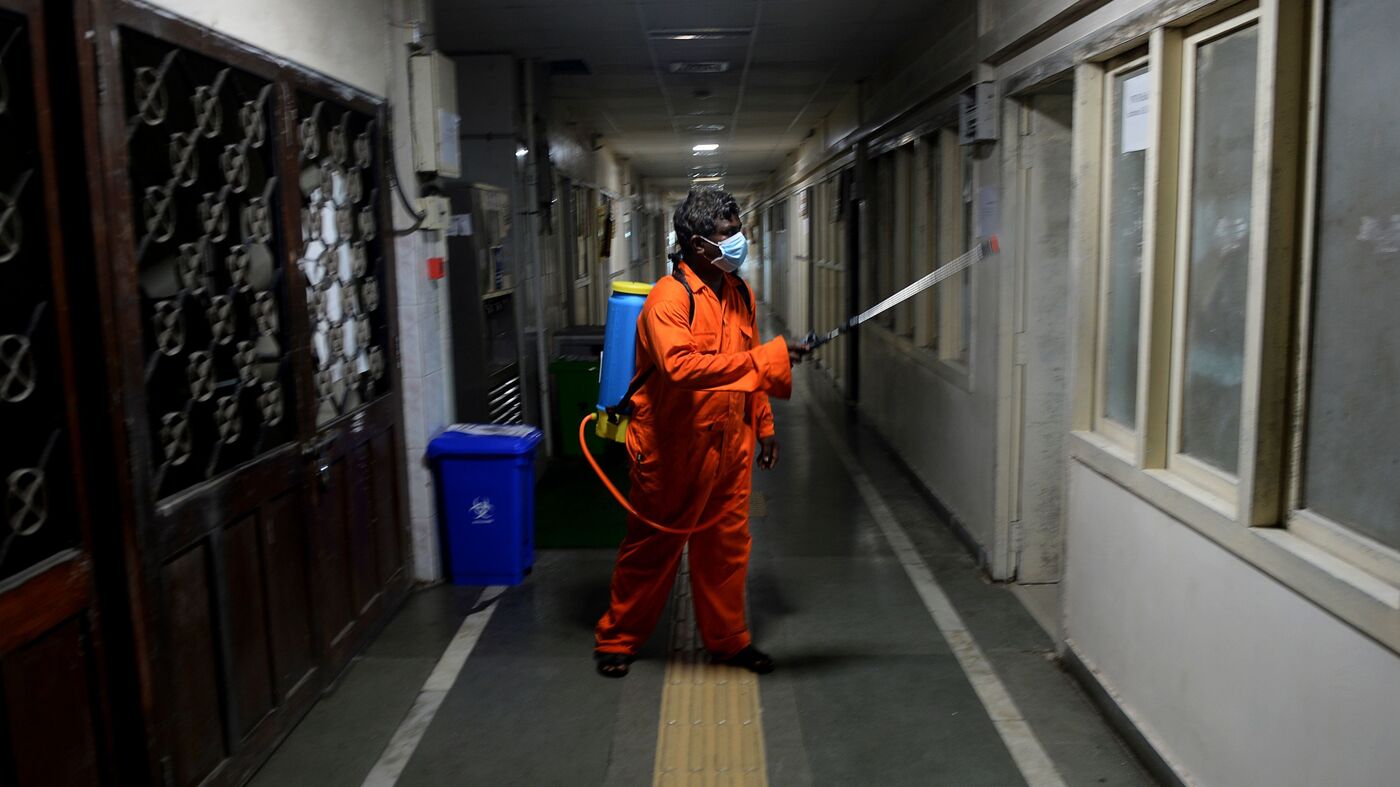 Is Remote Work Here To Stay?

A new study shows that about half of the entire workforce is now remote. The case for why "this portends a much bigger shift in the economy."

A computer screen can’t match the physical office when it comes to opportunities for social bonding, managerial oversight, mentorship and support, and random collisions between colleagues that lead to new ideas.

Workers don’t have to waste time or resources commuting. And they can live where they want. Companies can save money on commercial real estate, which is insanely expensive in places like Manhattan and Silicon Valley (side note: this also shifts the cost of real estate to workers, but that’s another discussion). A virtual office offers a virtually unlimited labor pool for companies to recruit from. In econ jargon, there are better “matching” opportunities. “You get to tap into the best people wherever they are,” Brynjolfsson says. Moreover, he argues, this shift is pushing companies to focus on performance and output as opposed to just “clocking hours.”

you can always get the best people rather than a fixed set of people.

In 2013, the CEO of Yahoo, Marissa Mayer, even banned working from home.

Where is she now? Where is Yahoo!?

But this grand experiment of remote work, he says, is forcing companies to rethink their operations, drop an outdated mindset, and discover more efficient ways of working. He believes many of these changes will stick once the pandemic ends.

Are you a Chinese? Steve Jobs born in the year of the

The guy whose ex wife sold me my farm wrote a few books on Steve Jobs. Wasn’t very flattering. His career and fortune collapsed with the death of Jobs. His wife got the farm. Apparently the neighbors hated both of them.