I don’t get their criteria. The national average is 27 minutes. Seattle is 1 minute higher yet it’s second worst? I think gas price is a major factor which actually has nothing to do with traffic.

As any place Seattle has both pros and cons. Jobs and COL as you mentioned are very good. I think weather may be overrated for some but not for all. If weather doesn’t affect then Seattle is the best for tech relative to BA based on COL and no. of tech jobs per capita.

I lived in London for a year. Similar weather to Seattle. Depressing as hell. Tahoe has snow but gets more sunshine than mist places in the US

I was in Seattle for a weekend and was immediately depressed, I spend so much time outside living the bay area…couldn’t do it

On average, Seattle gets about 37 inches of rain each year.
New York City’s average annual precipitation is 47 inches.

Mention OR or WA and people start talking about the “constant” rain. Despite the fact that both states are desert on the rain shadow side of the cascades.

Name Seattle or Portland and people go bananas about the rain.

But, you never hear this about U.S. cities that have much greater annual rainfall.

Certain aspects of places become what they’re known for. For instance, when I was a kid, just telling other kids that my family was from San Francisco resulted in insulting remarks about how I must be gay. That was the aspect of San Francisco that was forefront in everyone’s mind.

It’s not about rain, it’s about # of cloudy / gray sky hours. How does Seattle compare to other cities in that?

People who are on their computers / TVs / inside all day don’t care, but us who enjoy outdoors do.

I just took the family to Pescadero to pick raspberries and eat lunch. Beautiful 65 degree partly sunny. Amazing ocean views. That’s what I value about this area.

Commentary: Why a recession will boost remote work

Who says remote work is more productive? Look at that drop in 2020. I call BS. 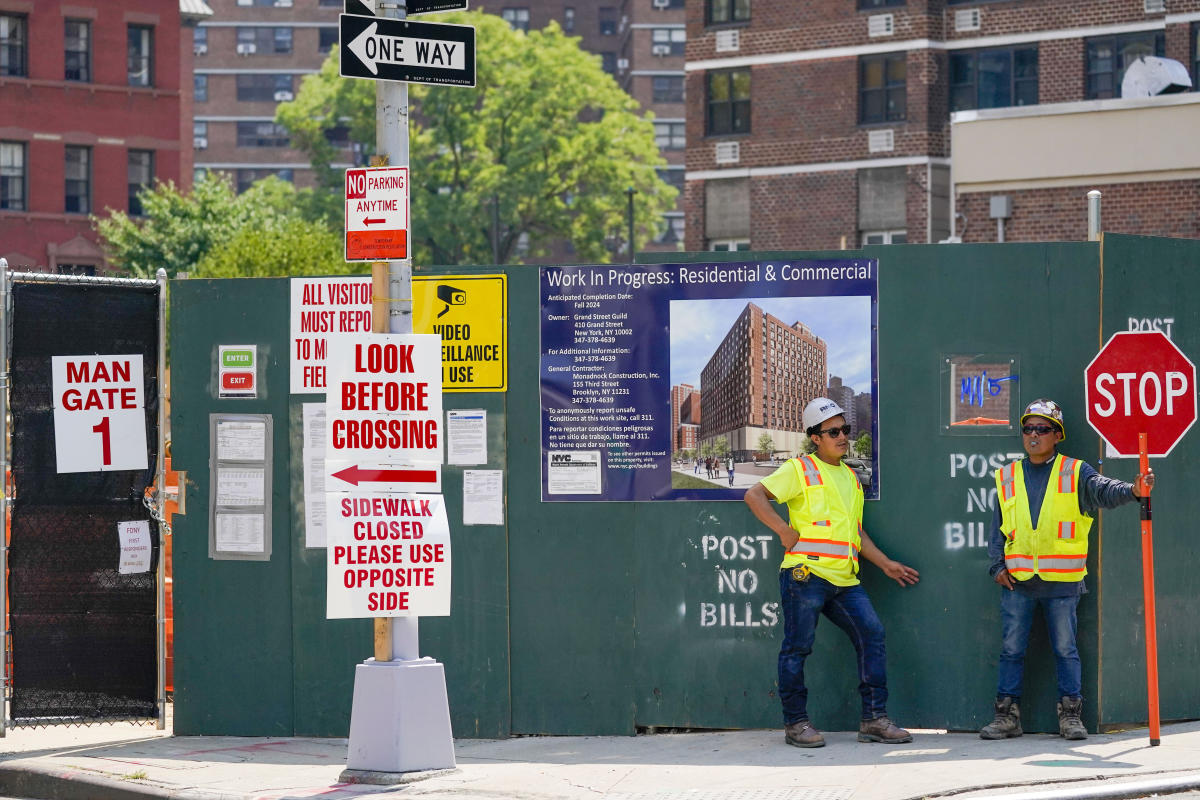 The Federal Reserve has another problem on its hands as companies record another quarter for the books amid sky-high inflation.

An ex-colleague of mine once said the drizzle in PNW is “liquid sunshine”. I guess if you frame it that way it isn’t all that bad. From my limited experience people there don’t mind the drizzle as much as we pampered Californians do. They just carry their day to day in the rain like it’s nothing.

Even the ppl who are against remote work themselves admit short term productivity is high. It’s the long term they are worried about. So it’s still forecasting and not happened yet. 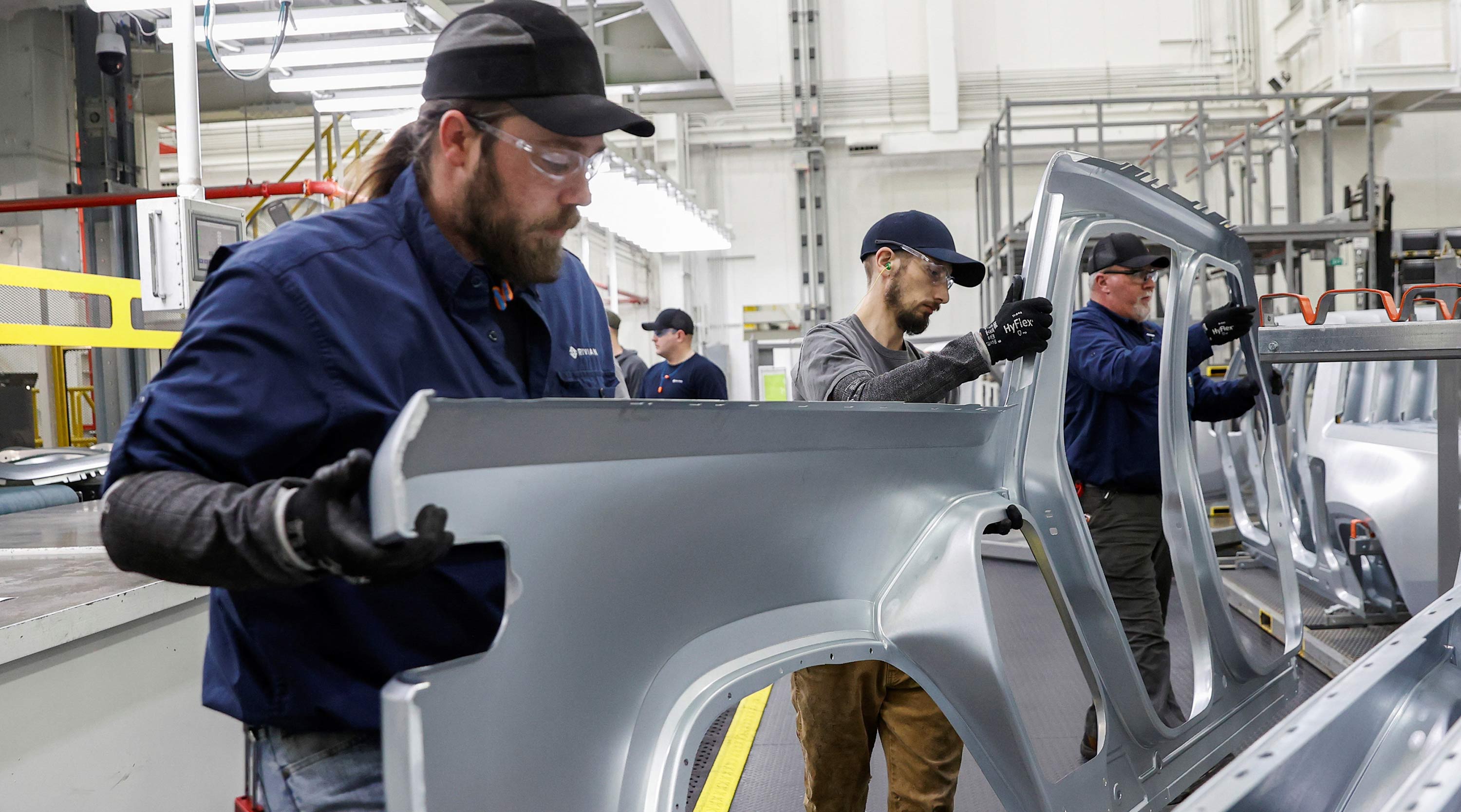 Record US productivity slump in first half of 2022 risks higher inflation and...

Even the ppl who are against remote work themselves admit short term productivity was high. It’s the long term they are worried about. So it’s still forecasting and not happened yet.

so you are saying 100% or more than 50% non-farm payrolls are working from home? you know till sept 2021, 100% full remote working population among all US full time employees was 25% right?

There are a lot of industries that were horribly understaffed in 2020-2021. There was a ton of burnout and productivity was unsustainably high. Now they have more workers but a similar level of output, so the productivity is lower. I’ve love to see a drill down of the data by industry and job type.

The problem is a lot of folks (including posters here) were arguing that the boost in productivity last year was due to WFH. You can’t have it both ways:

productivity goes up → clearly because I was walking my dog during the Zoom meeting with my camera off aka ‘working’ from home.

From a society’s POV, is good. Doesn’t matter if you are walking the dog, doing household chores, playing board games and doing some side hustles. More things get done for the same time spent.

From what I gathered, many people especially middle management, work longer hours because WFH means many of your direct reports/ colleagues are in different timezone.

It’s not the rain it’s the cloudy days. Like the Sunset district.

Some people like the fog. Most hate it. I have kind of forgotten what it’s like. Will have to go vacation in Pacifica…

I actually called my friend who has an Airbnb in Pacifica. He must have thought I was joking. Never returned my call. He had lots of parties. I had to dress accordingly going from 83 to 53 degrees in August from RWC to his house.

Pls check the studies linked in the previous article. It explains why the whole productivity was high last year. WFH is a part of it. WFH ppl productivity was higher but that doesn’t explain the overall productivity. If the work is done why should one care whether they walk the dog, shop at Sprouts? Micromanaging those stuff is a terrible managing style IMO.

Micro climates are a Bay Area feature. Don’t like the weather? Drive 20 minutes away.

I lived in the East Bay most all of my life. Worked in SF, Oakland, Benicia during that time. Drastic temperature changes encountered daily at Caldecott or Benicia Bridge.

I hate the heat. Always have. Actually love cool fog. And rain. Must be my Germanic heritage.

I appreciated those commutes just to get out of the triple digit heat at home in summer.

I used to go on long motorcycle rides when I lived in Antioch. Always headed to coastal destinations or high Sierra during the summer. For good reason.

Pls check the studies linked in the previous article. It explains why the whole productivity was high last year. WFH is a part of it.

Lol. I read thing whole thing! Half the point is that productivity is hard to deconvolute because it doesn’t separate industries. You are doing exactly what I said – when productivity goes up, of course it’s WFH! When it goes down, must be those other industries where people need to show up hiring more unproductive workers…

I have a problem with my WFH colleagues. They get less done than the folks who show up in the office, don’t pick up the phone when I call needing a question answered asap, and are always full of excuses for why things are taking longer than expected.

I have a problem with my WFH colleagues. They get less done than the folks who show up in the office, don’t pick up the phone when I call needing a question answered asap, and are always full of excuses for why things are taking longer than expected.

I’d hate to work with this type of a coworker/manager.