CEOs, central bankers and money managers say they’re operating in a world where they have no idea what’s coming next, leaving them with few options but to prepare for the worst.

Why it matters : Uncertainty about a handful of unprecedented phenomena — like the grinding trade war with China, the peripatetic Brexit debate, and President Trump’s government-by-tweet — is inflicting pain on the global economy. 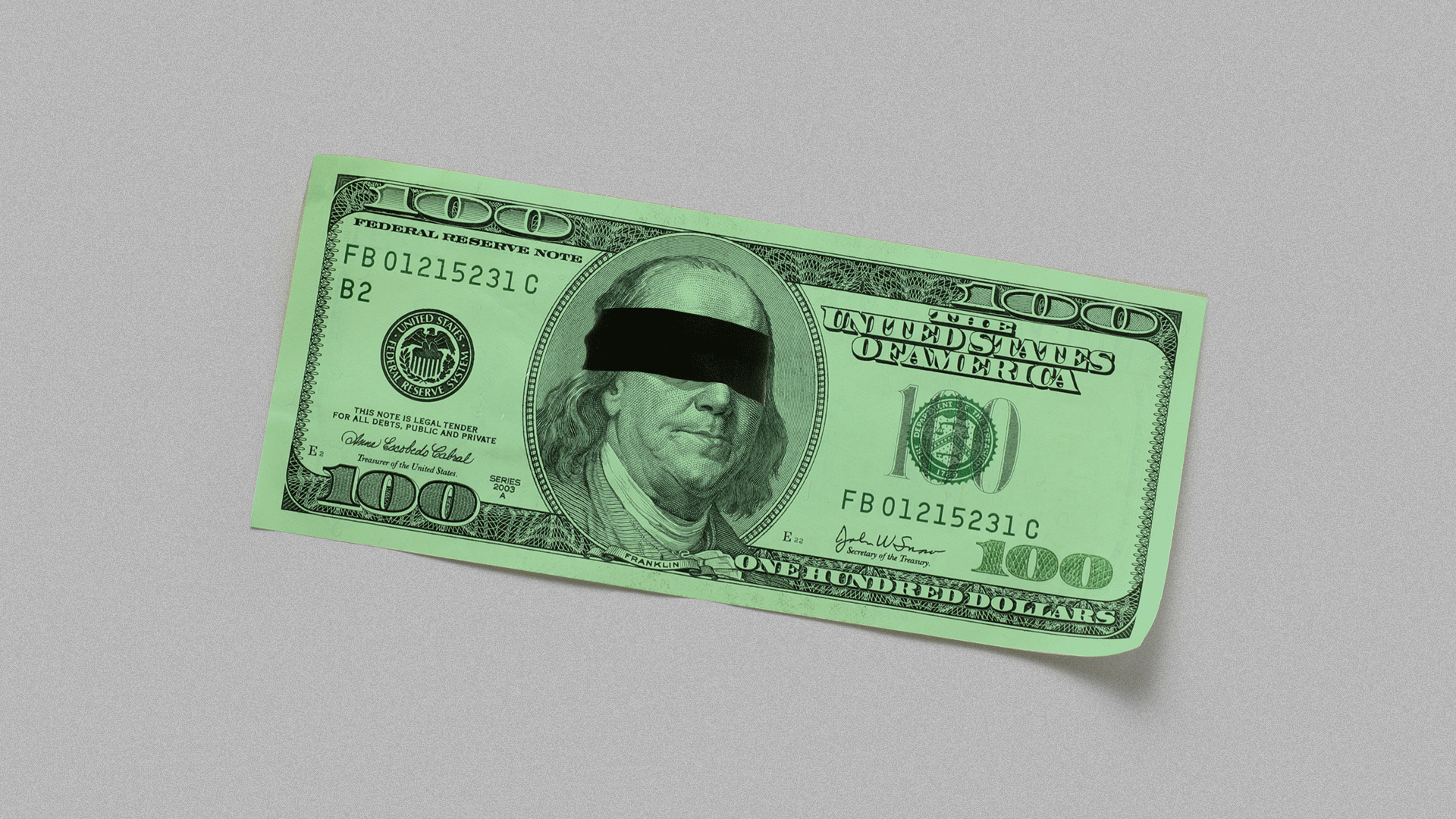 Key decision makers say they're operating in a world where they have no idea what's coming next.

If flying blind gives us higher growth, record low unemployment and rising wages - not to mention record stock prices - can we find a way make the governement deaf and dumb as well?

I am going to be shorter than before, and straight to the topic.

The economy should be a balanced act. Prosperity for peasants, prosperity for the government. In this case, the only benefited parties are corporations. The treasury coffers? Not so much. We are running on fumes. $22, soon to be $23 trillion in debt is not a joke to be told. What happened to fiscal responsibility?

We are, precisely, borrowing money, from what the country the tariff wars are all about. You can’t hold a business for so long, when your “distributors” are getting huge discounts, and pocketing the money, while you are paying higher dividends, or higher interests to your lenders. You will be broke in a very short time since your distributors won’t care if you survive, they already got your products and services, hell with you.

This report says it all. We as a country can’t depend on the tweets of a maniac person. Or whoever is behind those tweets.