The Future is still Bright!

The Future is still Bright!

In January 2013 I wrote The Future's so Bright ... . In that post I outlined why I was becoming more optimistic. I updated that post earl...

In January 2013 I wrote The Future’s so Bright … In that post I outlined why I was becoming more optimistic. I updated that post earlier this year (with a discussion of demographics).

For new readers: I was very bearish on the economy when I started this blog in 2005 - back then I wrote mostly about housing (see: LA Times article and more here for comments about the blog). I predicted a recession in 2007, and then I started looking for the sun in early 2009, and I’ve been fairly positive since then (although I expected a sluggish recovery).

I’ve also been optimistic about next year (2017), with most economic indicators improving - more jobs, lower unemployment rate, rising wages and much more - and with more room to run for the current expansion. Also the demographics in the U.S. are becoming more favorable (see here for more on improving demographics).

Now Mr. Trump has been elected President. How does that change the outlook?

In the long term, there is little or no change to the outlook. The future is still bright! Although I’m concerned about the impact of global warming.

In the short term, there is also no change (Mr Obama will be President until January, and it takes time for new policies to be implemented).

The intermediate term might be impacted. The general rule is don’t invest based on your political views, however it is also important to look at the impact of specific policies.

I will probably disagree with most of Mr. Trump’s proposals for both normative reasons (different values), and for positive reasons (because Mr. Trump rejects data that doesn’t fit his view - and that is not good).

With Mr. Trump, no one knows what he will actually do. He has said he’d “build a wall” along the border with Mexico, renegotiate all trade deals, cut taxes on high income earners, repeal Obamacare and more. As an example, repealing the ACA - without a replacement - would lead to many millions of Americans without health insurance. And those with preexisting conditions would be uninsurable. This seems politically unlikely (without a replacement policy), but it is possible.

Since Trump is at war with the data (he rejects data that doesn’t fit his views), I don’t expect evidence based policy proposals - and that almost always means bad results. However bad results might mean higher deficits with little return - not an economic downturn. Until we see the actual policy proposals, it is hard to predict the impact. I will not predict a recession just because Trump is elected. In fact, additional infrastructure spending might give the economy a little boost over the next year or two. On the other hand, deporting 10+ million people would probably lead to a recession. We just have to wait and see what is enacted.

In conclusion: The future is still bright, but there might be a storm passing through.

The local news hour is more entertaining than melodrama programs. Everyone is so dramatic. Sensationalism has risen to a whole new level, dismaying on all facets.

Like Manch I don’t have cable TV. But I made the mistake of getting a cheap HD antennae so I could watch PBS.

When will everyone realize that he’s an actor and a puppet? Nothing will suddenly change dramatically. In April there will be a big “lol gotcha” " I just proved how stupid everyone is". Then back to normal as it was in 2015.

I am still thinking about the election. Haven’t completed the 5 steps of therapy yet. 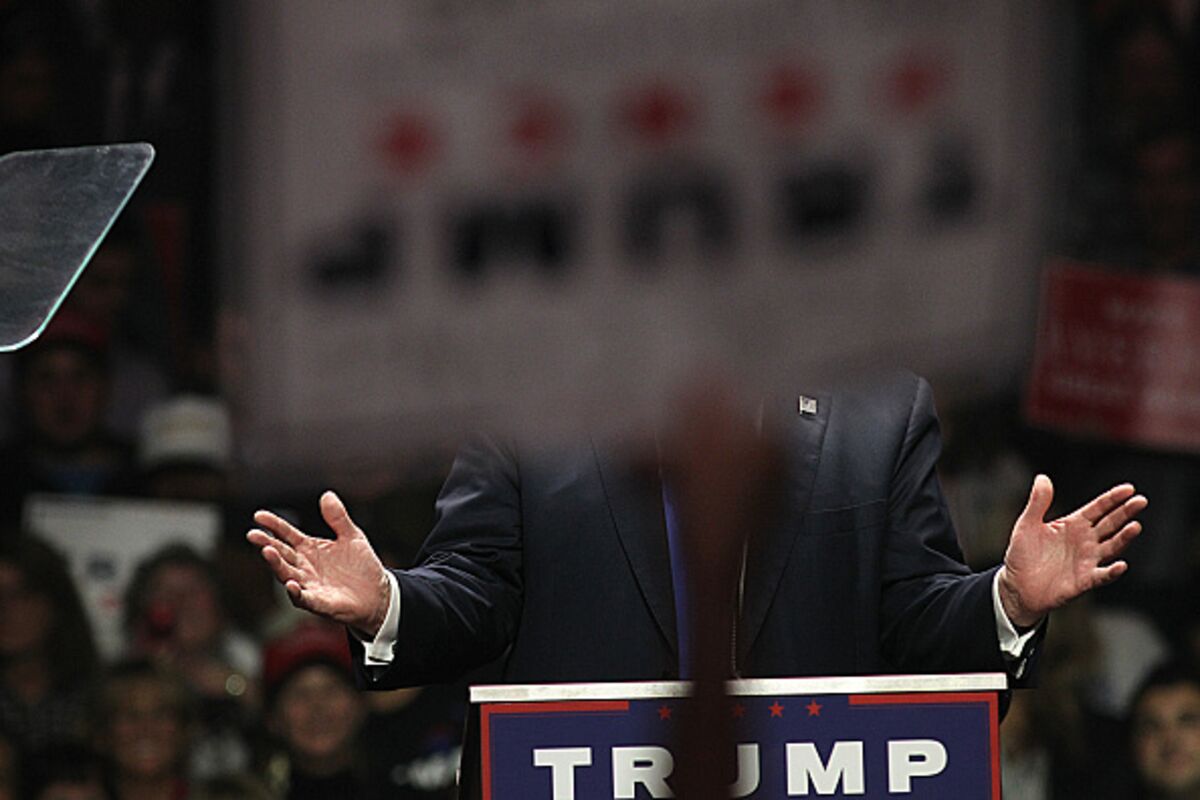 The money quote is this:

If there is any common theme to my predictions, it stems from Trump’s history in franchising his name and putting relatively little capital into many of his business deals. I think his natural instinct will be to look for some quick symbolic victories to satisfy supporters, and then pursue mass popularity with a lot of government benefits, debt and free-lunch thinking. I don’t think the Trump presidency will be recognizable as traditionally conservative or right-wing.

Basically Trump’s policy will be populist in nature, trying to please the maximum number of people but with no discipline. Big tax cuts, with no or symbolic cuts in some government programs. In fact just the opposite may happen, that spending will likely go up bigly. Debt will balloon. But he will be popular. That’s all that matters to him.

Maybe deficit spending can keep us out of recession

The CBO predicted that if all of Trumps proposals were enacted the deficit would grow at half the rate it did under Obama so I’ll go with that as the best guess.
Absent from the analysis above is the potential impact to growth of a Trump bureaucracy which would likely get government off of the backs of a lot of people. Think small business growth (finally - under Obama more businesses have died than been born). I’m looking for higher GDP (and quite possibly lower debt-to-GDP as a result). One great buying opportunity is Mexico. The wall won’t happen but Mexico, still being export dependent, will boom as a result. Emerging markets have always been a leveraged play on faster US growth. Our anemic recovery has been the greatest factor holding them back of late.

Did the Cdo assume that he’d be successful in all his proposals as stated? I.e. Mexico will pay for the wall? Or was it a realistic projection of the costs?

I’m surprised they could do any reasonable analysis since his platform is just whatever bullshit came out of his mouth on a given day, is not detailed, and not consistent (besides the wall of course)