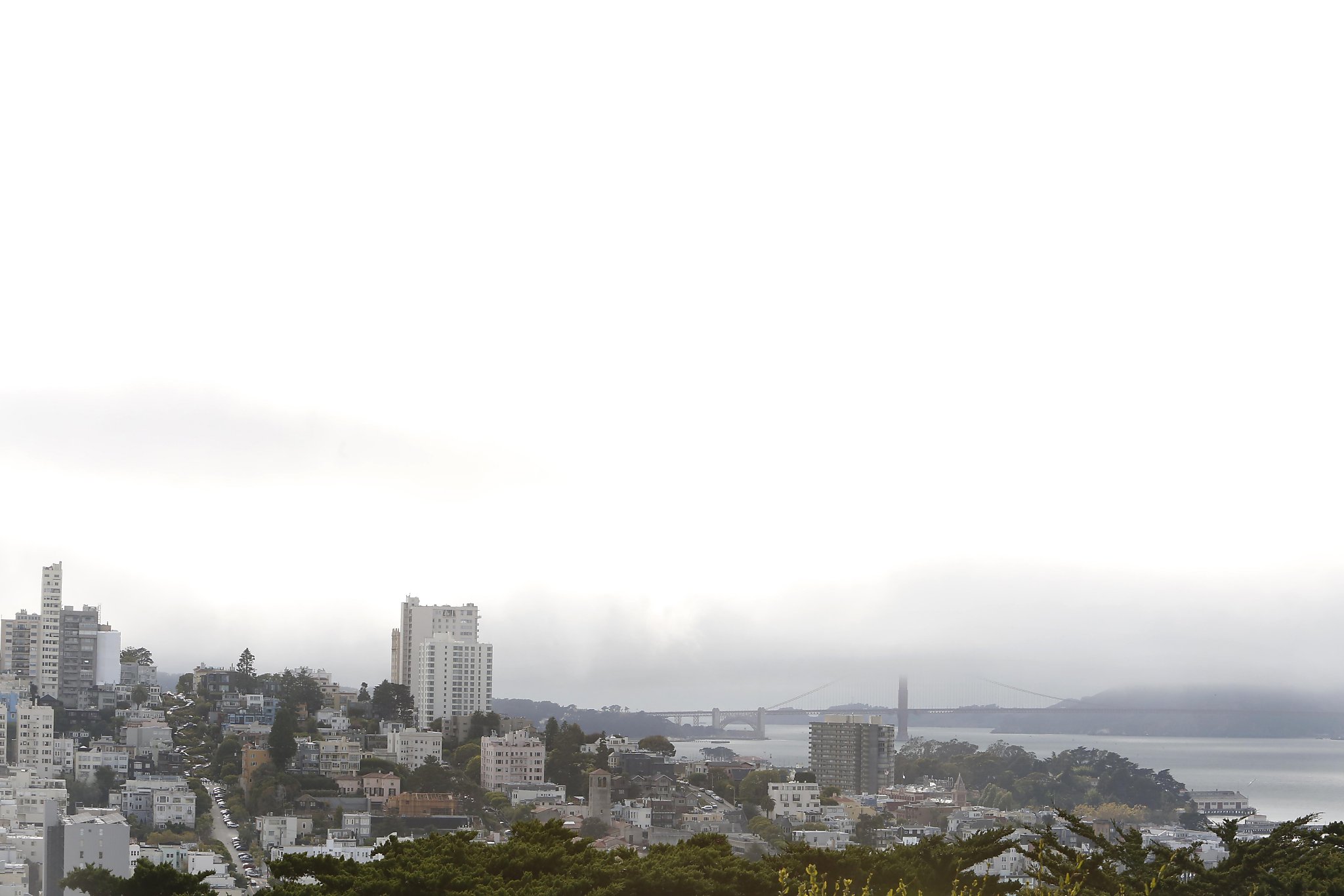 The cool mists of San Francisco have gotten a little carried away this summer, blanketing... 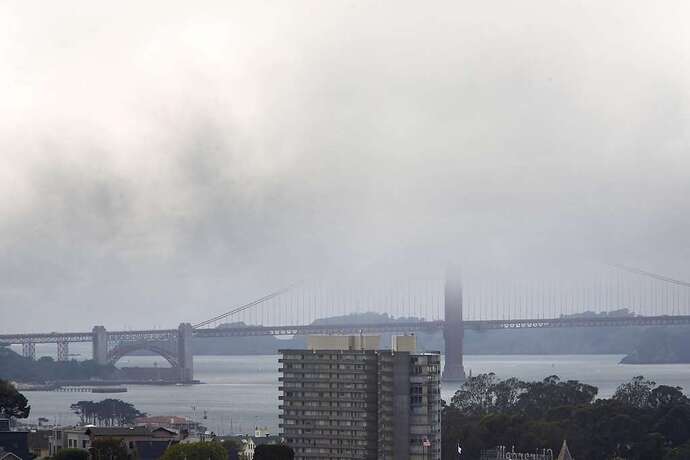 San Francisco has seen only one 70-degree day in August, according to meteorologists. The last time the city had a month that wouldn’t budge above 70 at all was 1942, and there have been only two other Augusts on record — in 1917 and 1882 — with that distinct dishonor.

“We had the one day when we reached 70 degrees. That was on the eighth of August. And every other day has been in the 60s,” said Jan Null, a meteorologist for Golden Gate Weather Services who’s been tracking August records.

It hasn’t been a brutally cold month, he noted. Just persistently foggy and maddeningly temperate.

“We’re in an extreme of mildness,” he said.

“It can be somewhat depressing,” he said. “If you are a normally depressed person, you would get really depressed. I’m not one of those guys, but it does get a bit discouraging.”

…yet the housing prices keeping going up and up and up

But my version references San Jose…the other CITY.

So much for global warming…lol

So much for global warming…lol

Wait. The daughter just asked why the polar ice caps are melting when it’s so cold here. She watched something on National Geographic last night.

“It’s global warming” I told her. 4.5 billion years of earth’s history with a climate (atmosphere actually) that has ranged from poisonous to barely livable for carbon life forms and we’ve managed to record about the 100 latest of them weather wise. That makes us smarter than God.

Global warming just means the earth is warmer, in aggregate. It doesn’t mean every single spot is going to be warmer.

Just like we live longer than people of 100 years ago. It doesn’t mean we have zero infant death today.

We have lots of yellow jackets this summer in Tahoe…Myth is when there are lots of these annoying critters around there will be a big winter…fingers crossed. …plus there is still snow in the cross on Tallac another good sign…superstitions. …much like the climate confused believers…I always get a kick out of people who ask if you believe in global warming…Doesn’t matter what anyone believes. …Belief in global warming is like religon, an irrational act of faith…As an engineer and agnostic the only thing that matters is solutions, not beliefs…

I believe most people dont want to back to 17th century living before industrialization introduced more carbon dioxide into the atmosphere. .I also believe that a warmer world is appealing to most people in northern climates. …Hence the term climate change, which is nebulous and scarier. …

I know. I’m not stupid. You’re being way too serious.

On the other hand, I stand by my century of data gathering comment.

Who’s to say with authority? Maybe a sunspot will throw us all off. Another Krakatoa? Then, there are those pesky meteors speeding around that just might impact us.

We can’t predict the weather, let alone the climate. .The problem is our ability to mesure stuff is much greater than our ability to understand…Lots of data, no comprehension…

We can’t predict the weather, let alone the climate.

You are underestimating ourselves. Like real estate and stock market, it’s not hard to predict the very short term and the very long term. The middle part is the most tricky.

Like real estate and stock market, it’s not hard to predict the very short term and the very long term. The middle part is the most tricky.

So manch, you’ve cracked the code? You must be rich? What are you driving that Honda for?

This summer in SF reminds me of summers in the 60s…People became nostalgic about the lack of true SF pea soup thick fog…Personally I hated it. …Maybe we’ll get the 60s rain this winter…3 days of rain every week…I hated that too but the snow was great…60’ deep at Sugar Bowl on the Silver belt run…