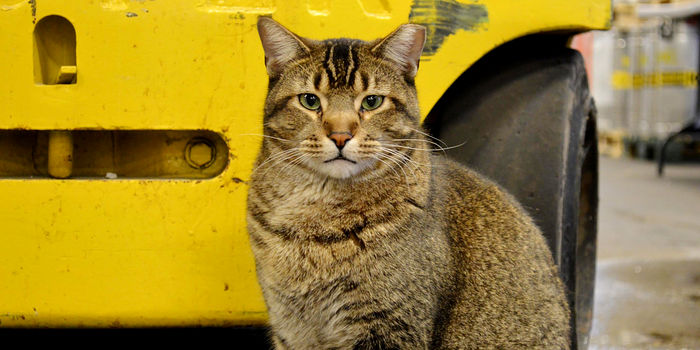 Homeowners in rat-plagued Chicago acquire packs of killer felines; hard part is keeping them around

Nicolas Cuervo and his neighbors called, texted and pleaded. Finally, after over three months of waiting, their highly coveted order arrived: a crate of stray cats.

“It was almost like getting a newborn,” said Mr. Cuervo, a 44-year-old copywriter, who had three cats from a street pack delivered to him last month.

Now, Mr. Cuervo is waiting some more—to see if he can persuade the beasts to stick around.

He has changed his schedule to work from home. He coos to them through the wires of the crate. He feeds them gourmet cat treats. All in the hope that once he lets them out of the crate after several weeks, the cats will warm up to him and turn his backyard—now overrun with rats—into their long-term hunting ground.