The ultimate in Millenials chutzpah

It is hilarious. .Of course the parents of this selfish generation caused this sense of entitlement. …lol

Got love the comments…
“You both strike me as not only supremely selfish, but fairly dim. Your mother, obviously, is staking a claim to her home. Good for her.” 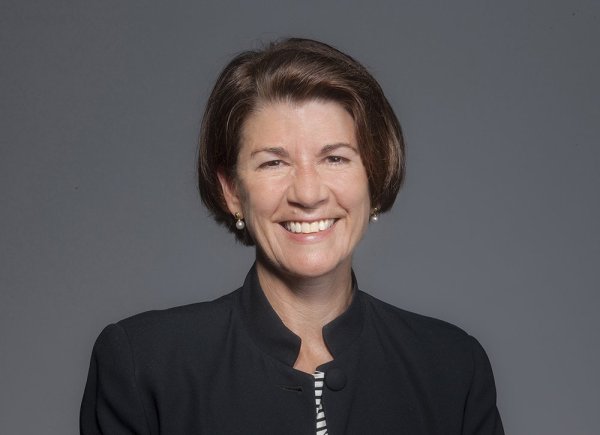 ‘We have both walked into the living room to the sight of her standing there in just her undies.’

Actually, quite sad. If I were the mother, I would kick them out…yesterday

She is trying…One pair of granny panties at a time…lol
Funny…I think 47 year old women are young and attractive. …all a matter of prospective. …lol

Really? No, can’t be remotely attractive still at that age… 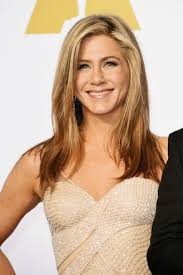 I remember when I was as young and dumb like millennials. …But I was never as clueless as this son in law…What’s hilarious is that he doesn’t even know…Makes you wonder if the Mercury News is fake news…

You can tell something is not right when you see the daughter phrased it this way: “We decided to live with her while we regroup.”

It’s entirely their decision. Mom’s just lucky to have them around.

Disgusting people. Kick the bums out.

They both quit their job without having another job or even a plan of what they want to do. Also, the mom gave up the bedroom and sleeps on the couch. Then they suggest the mom be the one to move out over the situation. Wow.

Sorry, but the mom is guilty of enabling their behavior.

This reminds me of another millennial story. The guy was offered an entry-level job with a major insurance company. He turned it down, because he thought having such an entry-level job on his resume would hold back his career. The author was interviewing him a year after turning down that job, and he hasn’t received another offer. He kept shooting for jobs above entry-level and getting rejected. I guess that year of doing nothing is much better on the resume than entry-level work.

Actually, quite sad. If I were the mother, I would kick them out…yesterday

yeah. Uhm. Why did she let them in in the first place? Seriously?