Some urban areas are already underwater when it comes to foreclosure and delinquency rates. And that could hurt your home's value.

On top of the list is Newark, New Jersey, which also came in first with highest delinquency rate and highest homeowner vacancy rate.

Would anyone here buy in any of those cities?

@Elt1 did in Bakersfield.

I often question media reporting since their opinions are biased and misleading purposely sometimes. But the statistics number is not polls of opinions, these statistics should be close to reality.

As the report shows, 32% of the Newark mortgages have a negative equity. Seems high taxes are killing some cities in New Jersey and Connecticut.

Newark is the worst place of NJ to be. It’s like saying Bay Area is dying using Stockton as an example.

Newark is the most populous city in NJ. Newark is Los Angeles of New Jersey.

Also Newark is only 16 miles to Manhattan

Jersey city, the second biggest city in NJ, is even closer to NYC and doing much better.

But Newark is merely 16 miles to manhattan.

Northeast is the worst investment I can think of. Avoid that whole region.

Avoid that region only in your dreams. It’s the second best place to be in America after California.

Jersey City is second to Newark in population.

Northeast is going down and it’s still very expensive. Worse investment than AUSTIN

Not at all. NYC housing price history is here

That chart stops at 2014. What happened after that?

NYC is the financial capital of the world. Haters gonna hate but it’s been doing great for the last 100+ years. It will continue to do great despite constant doom and gloom from conservative types. 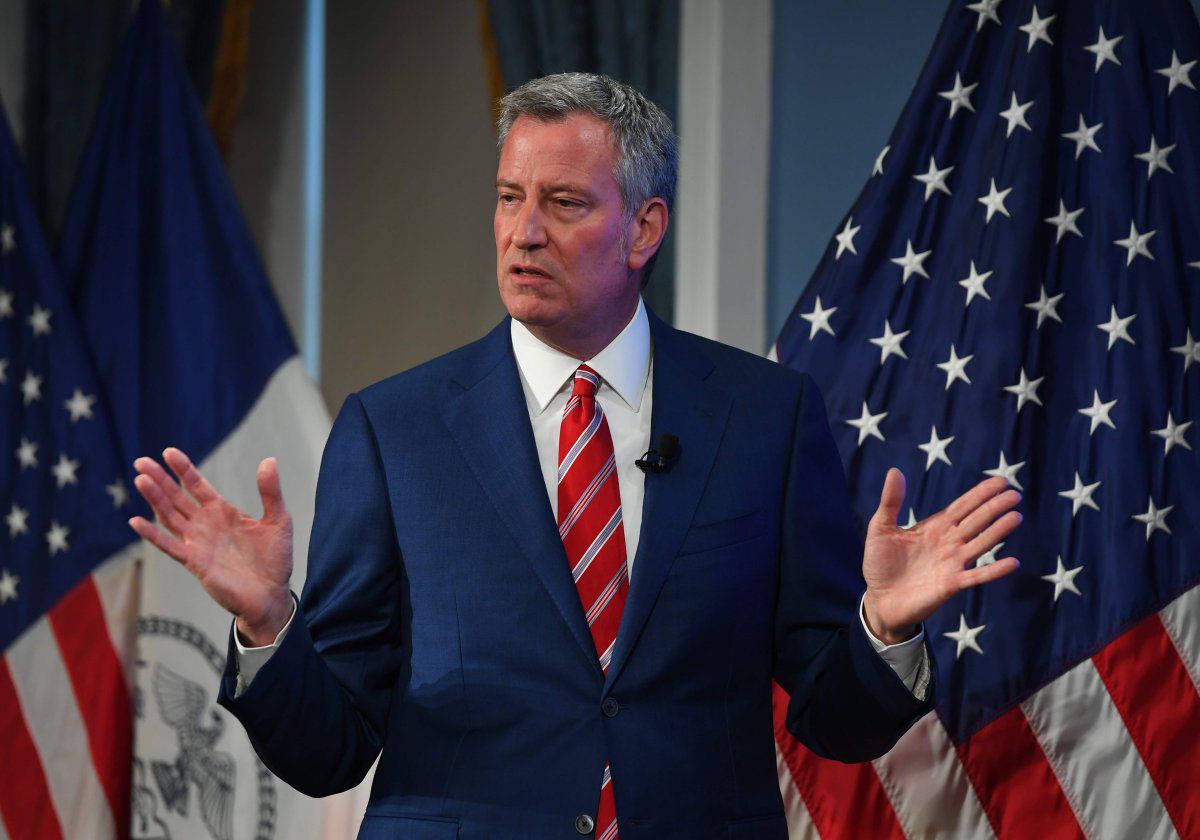 Anyone has bought rentals in NYC?

A NYC price double in 27 years is rather disappointing. It just matches inflation, I would rather buy stock than NYC houses