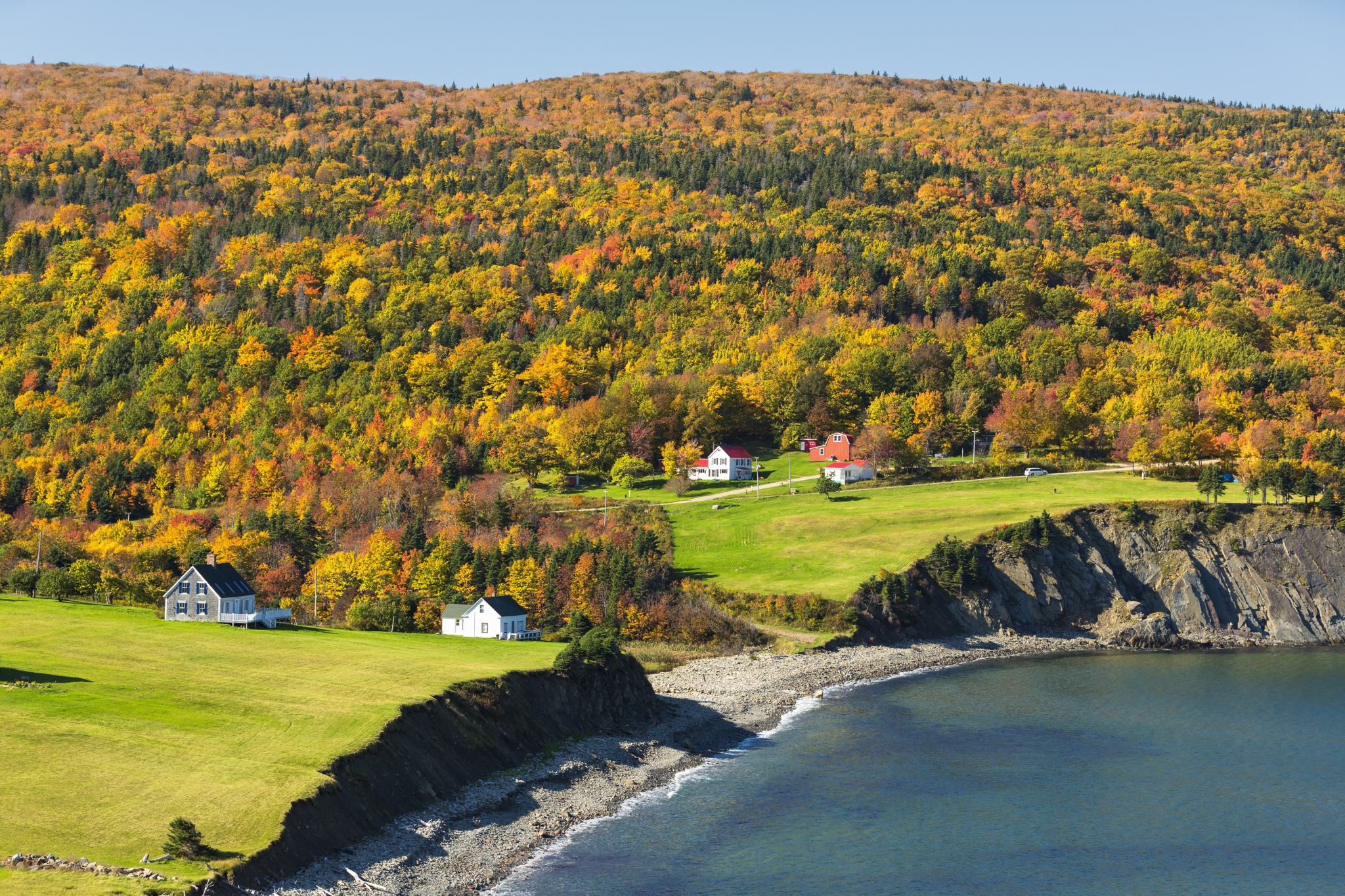 Small Canadian town will give land, a job to anyone willing to move

Cape Breton is a small island at the eastern end of Nova Scotia. It features all four seasons, the population (as or 2001) is just under 150,000 and the community is true to its small town roots.

Be careful, Canada is falling into correction by oil dependency state. The real estate is going down in Canada !

Remind me again on Nov 9. If we have President Trump that town is gonna be flooded with American refugees.

The best benefit of a Trump presidency. .emigration …As much I would love for Kanye to leave, it wont happen…Besides for every American hating commie that leaves, 10 more immigrants will be applying to come…

What’s all this talk? I thought we were voting for Mrs. Bill???

Looks like HRC has Parkinsons. Lots of stories on the internet about it, just about time when this becomes public!

Looks like HRC has Parkinsons. Lots of stories on the internet about it, just about time when this becomes public!

You are doing Intenet wrong.

You dont think this is accurate? if not this,there is something serious going on with her health.

Both Hillary and Trump are old, fat and out of shape…Whatever you think of Bush and Obama, they were both much younger, physically fit and athletic. .The two clowns we have now will be lucky to live out the 8 year term…the presidentcy ages people…neither is physically fit for the job