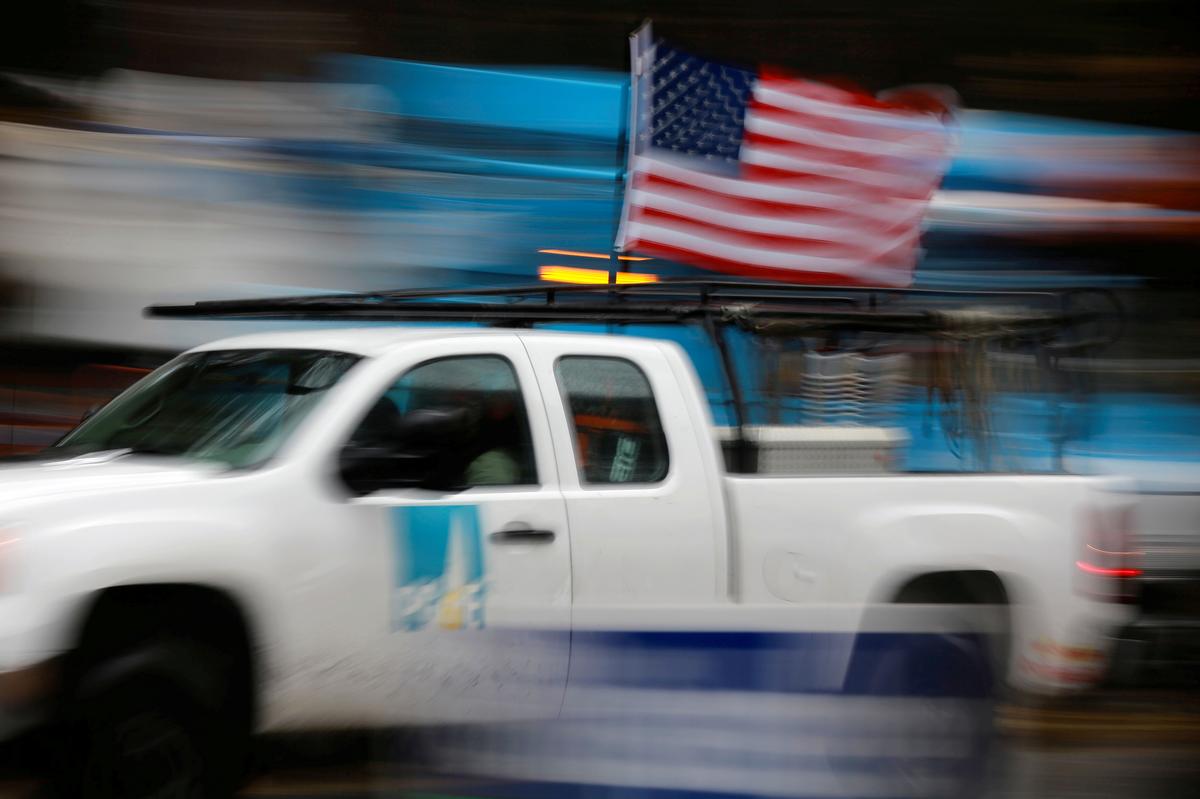 A well-timed trade in the options on PG&E Corp reaped a massive paper profit on ...

NEW YORK (Reuters) - A well-timed trade in the options on PG&E Corp reaped a massive paper profit on Thursday after the electric utility’s shares soared following a state regulator clearing the company from any responsibilities related to the 2017 Tubbs wildfire.

PG&E shares soared 75 percent after the California Department of Forestry and Fire Protection (CAL FIRE) on Thursday cleared the company of the Tubbs Fire in 2017, saying the blaze was caused by a private electrical system close to a residential structure.

Buying a call conveys the right to purchase shares at a fixed price in the future.

With the shares jumping to $13.95, the value of these contracts on paper rocketed to $3.7 million.

“Even if it was just a lotto ticket trade, it’s an extreme case of leverage paying off,” said Henry Schwartz, president of Trade Alert in New York.

Nasdaq boosted by chip rally
On Wednesday, another 10,000 call contracts betting on PG&E Corp shares rising above $10 by Feb. 1 were bought for $300,000. By the close of trading on Thursday, on paper these contracts were worth $4.7 million.

The two trades are likely to have been made by the same trader, Schwartz said, adding that they are likely to invite regulators’ scrutiny.

Options activity has been known to spike before the public announcement of deals and other news that tends to move stock prices, and the U.S. Securities and Exchange Commission has in the past announced enforcement action for alleged insider trading involving options.