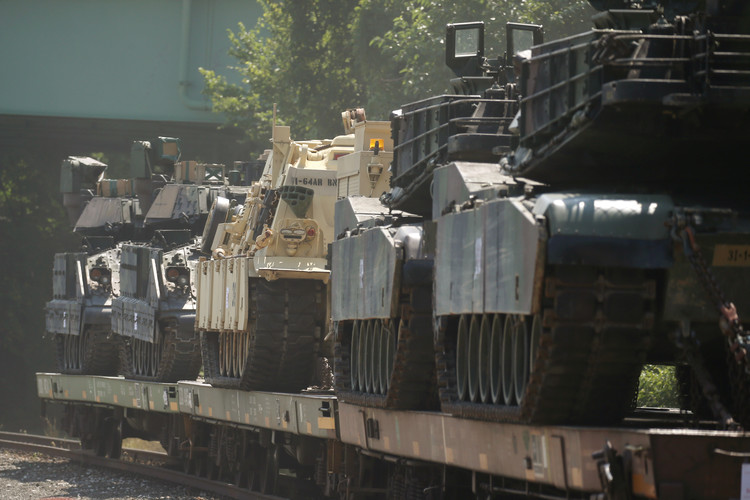 Trump plans tanks and flyovers at Fourth of July celebration in Washington —...

President Donald Trump said on Monday that he plans to display battle tanks on Washington's National Mall as part of a pumped-up Fourth of July celebration that will also feature flyovers by fighter jets and other displays of military prowess.

The guy is unbearable to watch. For once he “tried” to read off the teleprompter but again failed miserably. How many people standing there were even listening? Many are oblivious to Trump’s willful ignorance. He must be replaced. 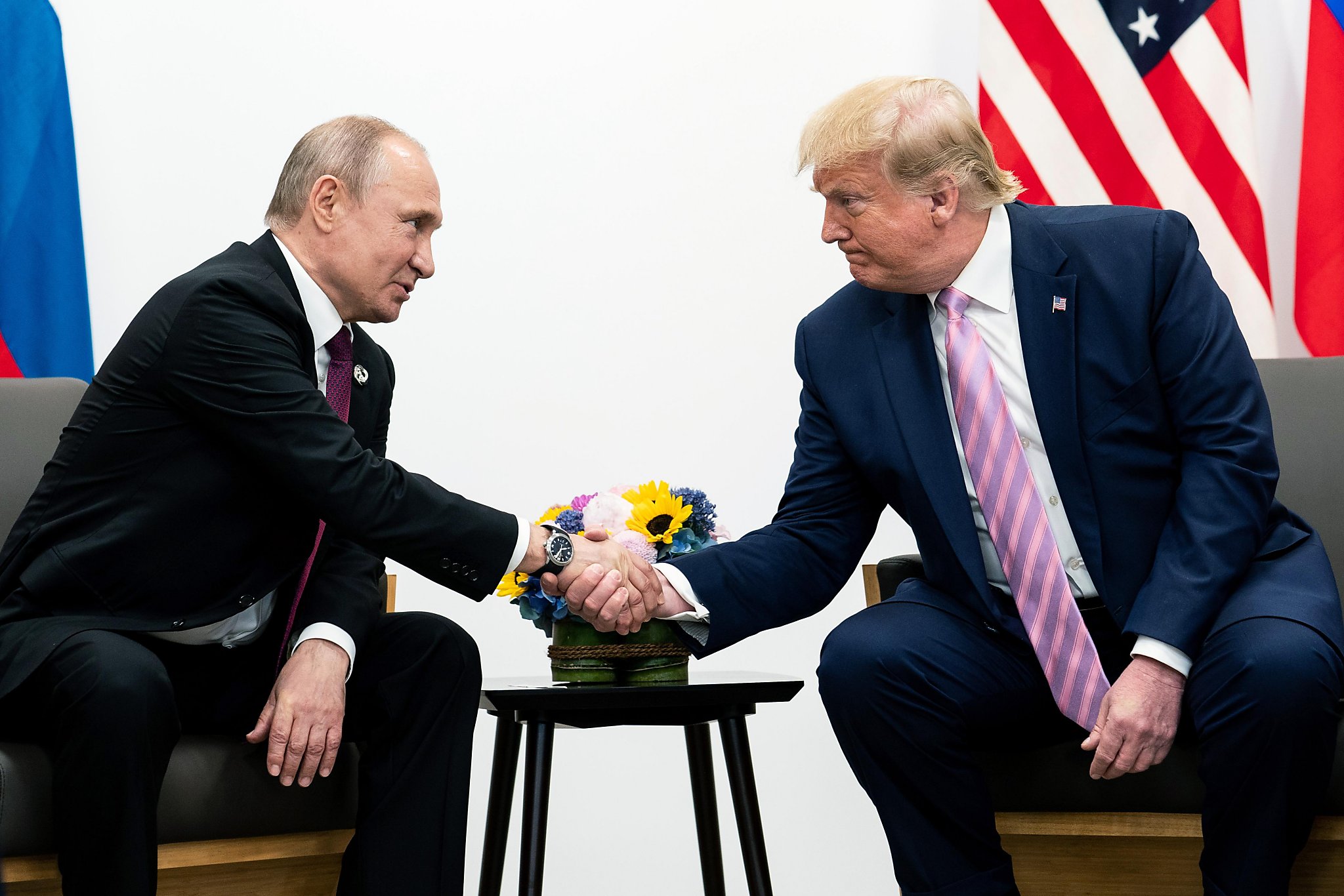 Trump appears to not understand question about 'Western liberalism,' bashes...

At the G-20 summit in Osaka, Japan, US President Donald Trump was asked about Russian President Vladimir Putin's assertion that Western-style liberalism was becoming "obsolete."

By “Western-style liberalism,” Putin was referring to the political ideology common in Western countries that emphasizes democracy, market economies, and individual liberty.

What is “liberalism”? To answer this question, I would first ask American readers to forget what liberalism means to them: the opposite of conservatism. This is a uniquely American meaning that makes sense in the unique American context: immigrants who founded their new state on a set of liberal ideas — liberal in the European sense, in opposition to authoritarian. When Thomas Jefferson wrote of “life, liberty and the pursuit of happiness”, in the declaration of independence, he was building on one of the great liberal thinkers, John Locke, replacing “property” with “happiness”.

When asked about Putin’s comments by a reporter (referring to the Financial Times article quoted above), Trump appeared to think Putin was referring to liberals on the West Coast of the United States.

“If you look at what’s happening in Los Angeles…San Francisco…[cities] run by a group of liberal people,” Trump said.

Did the tanks march before the continental army?