If you wanted a quick up to date on the goings on with virtual reality, this story is pretty good…

nice, I’m so out of the loop. I only shop at costco. Finally went to Best Buy the other day WTF is this magic? Tons of cool shit.

I’ve been waiting to buy a drone until they are dirt cheap. The way it’s going, I’ll never get one because by the time they are dirt cheap they will be over-regulated. Already I can’t fly one too high because I’m within 5 miles of an airport. I think it’ll fail much the way 3-D TVs failed. It’s the same issue. You have to wear something special to see it, and you can’t look at anything else without taking it off. The commercials for it are horrible. You have one person with a giant thing covering their face reacting to what they can see, and no one else can see it. You can’t even see most of their reaction, since the VR is covering most of their face. That’s not a compelling product.

Prefer AR activated upon request similar to SIRI is activated by tapping AirPods.

I hated 3DTV (although i worked for that project at that time) but like VR.
To me, VR is like game. You don’t mind having wearable gadget for game. Do you?
Anyway, i tried Mt.Everest in VR demo and it was pretty cool. I easily get motion sickness (even got the bad one in Alaska cruise when everyone else looked just fine) and hate 3D TV and movies (they are just too artificial to me) but VR experience was quite interesting. Especiallly, i liked the night sky scean. It was almost like being in planetarium. If they improve resoltuion and image quality a bit, i am willing to buy it.

I think VR will survive for gaming. I enjoyed playing some demo VR games. If you are gaming by yourself, it doesn’t matter if you need to wear something (look at guitar hero). But yeah it could stay niche unless they get past the hurdles you mention.

Yeah, solo gaming isn’t a big enough marking to be the blockbuster product people are thinking. 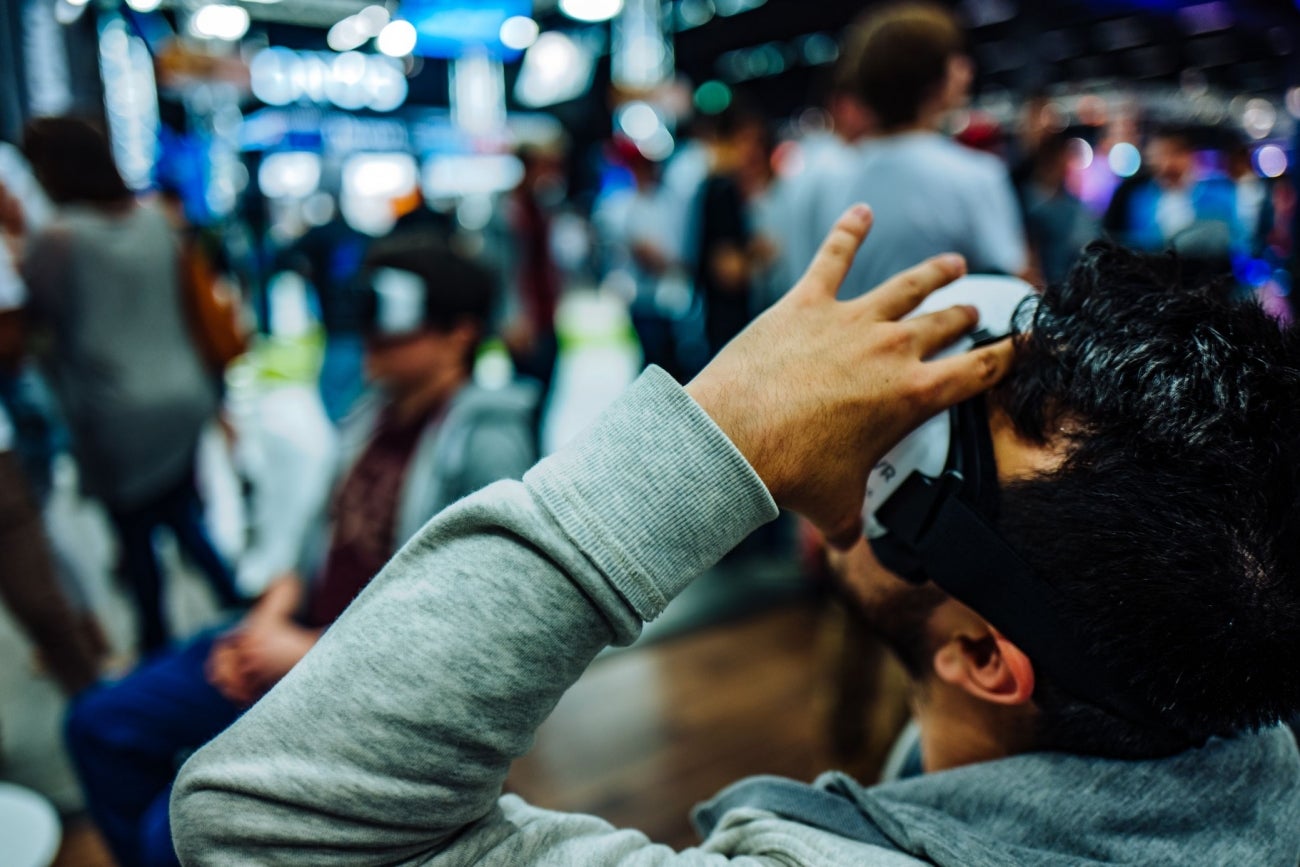 Real Estate, Movies, Retail: VR Is Exploding. The Opportunities for...

The 'Art of VR' conference in New York City features an alien bursting from a human, and lots of people excited about this burgeoning industry. 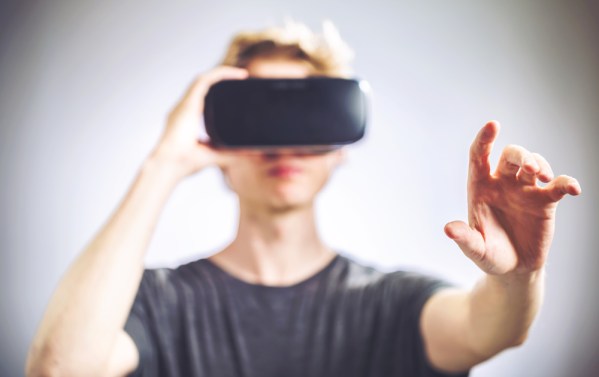 There's great optimism associated with the promise of VR, and revenues from this industry are expected to reach $13 billion in this year. Despite the optimism, widespread adoption of VR has remained elusive. For real estate, however, the potential of... World's largest cinema chain AMC Theaters is making a big investment in a much smaller screen, as the company has agreed to invest $10 million in location-based virtual reality company Dreamscape Immersive and commit a separate $10 million in a VR...