Wealthy Bristol residents cause outrage by installing 'anti-bird spikes' to... 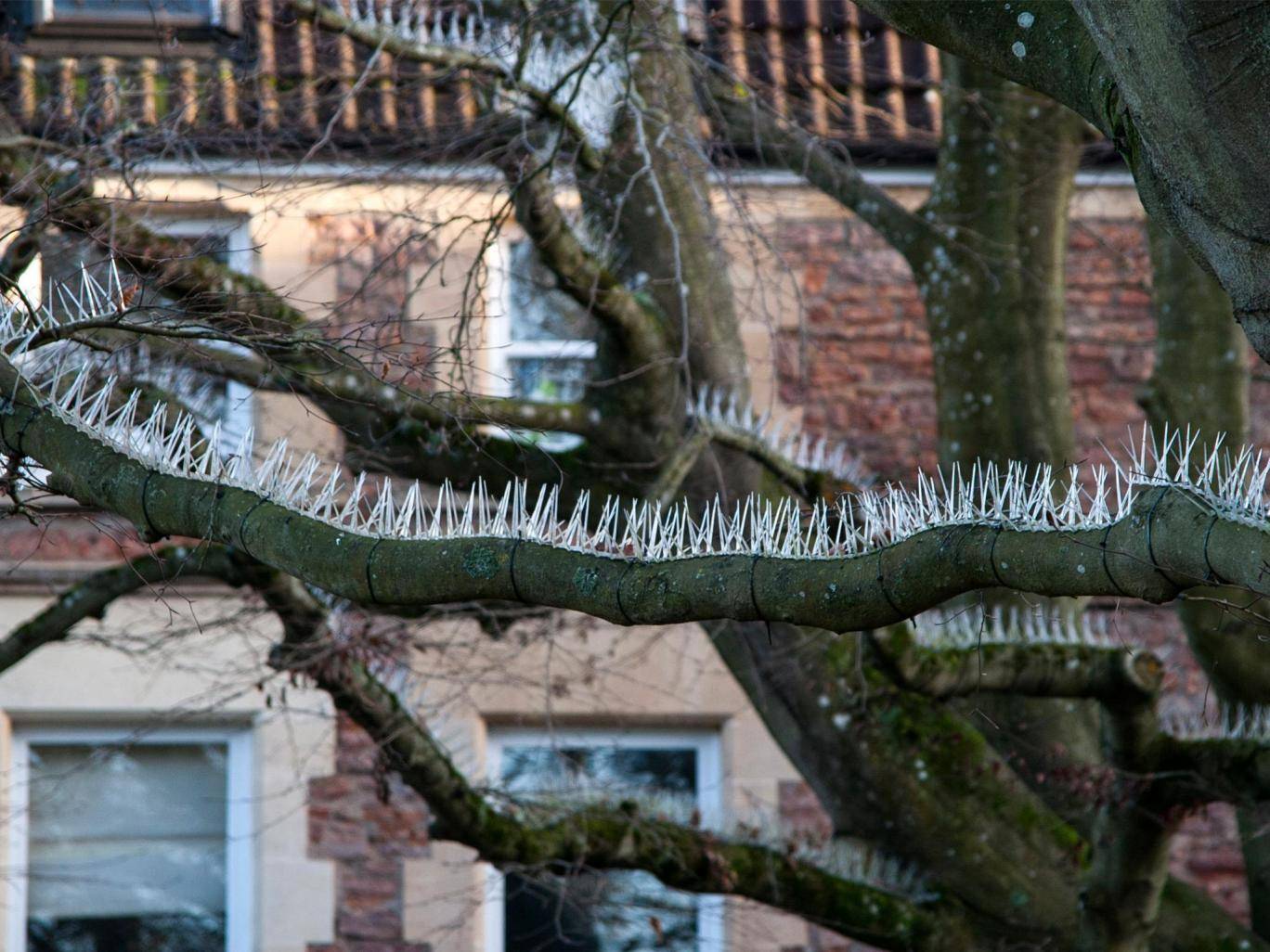 The trees, located in the front gardens of privately owned flats in the Clifton area of the city, have been described by a local Green Party councillor as “literally uninhabitable to birds.”

One resident, who asked to remain anonymous, confirmed the spikes were “solely to to protect cars”, which include a number of expensive BMWs and Audis, from bird droppings.

They said: "The spikes are solely to protect the cars, there is no other reason.

I thought this was Presidio Terrace…

That’s an awesome idea. Need to put some up.

Why not just feed all those birds with poison and kill them all? Better yet, just chop down all the trees…

My cousin in Boulder, CO lives in a complex where those spikes were put up to deter birds. In July she had one nesting in her spikes. 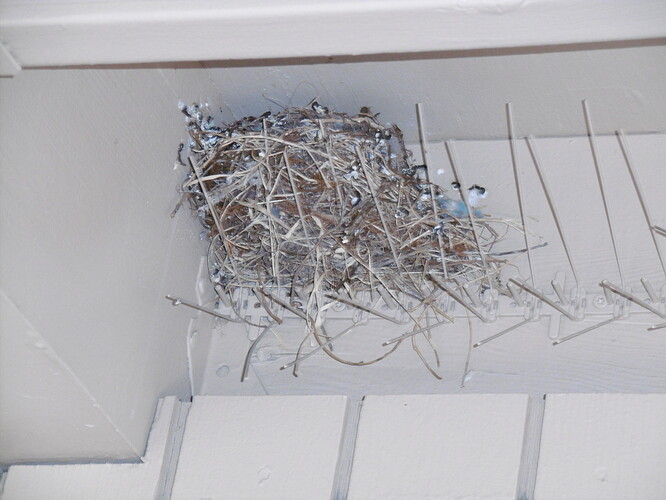 Excuse my French, but any idiot trying to defeat nature, becomes a joke of nature.

What a nature lover… lol
You do know it is a crime to kill birds without a permit?