What Is A Brisbane You Ask? 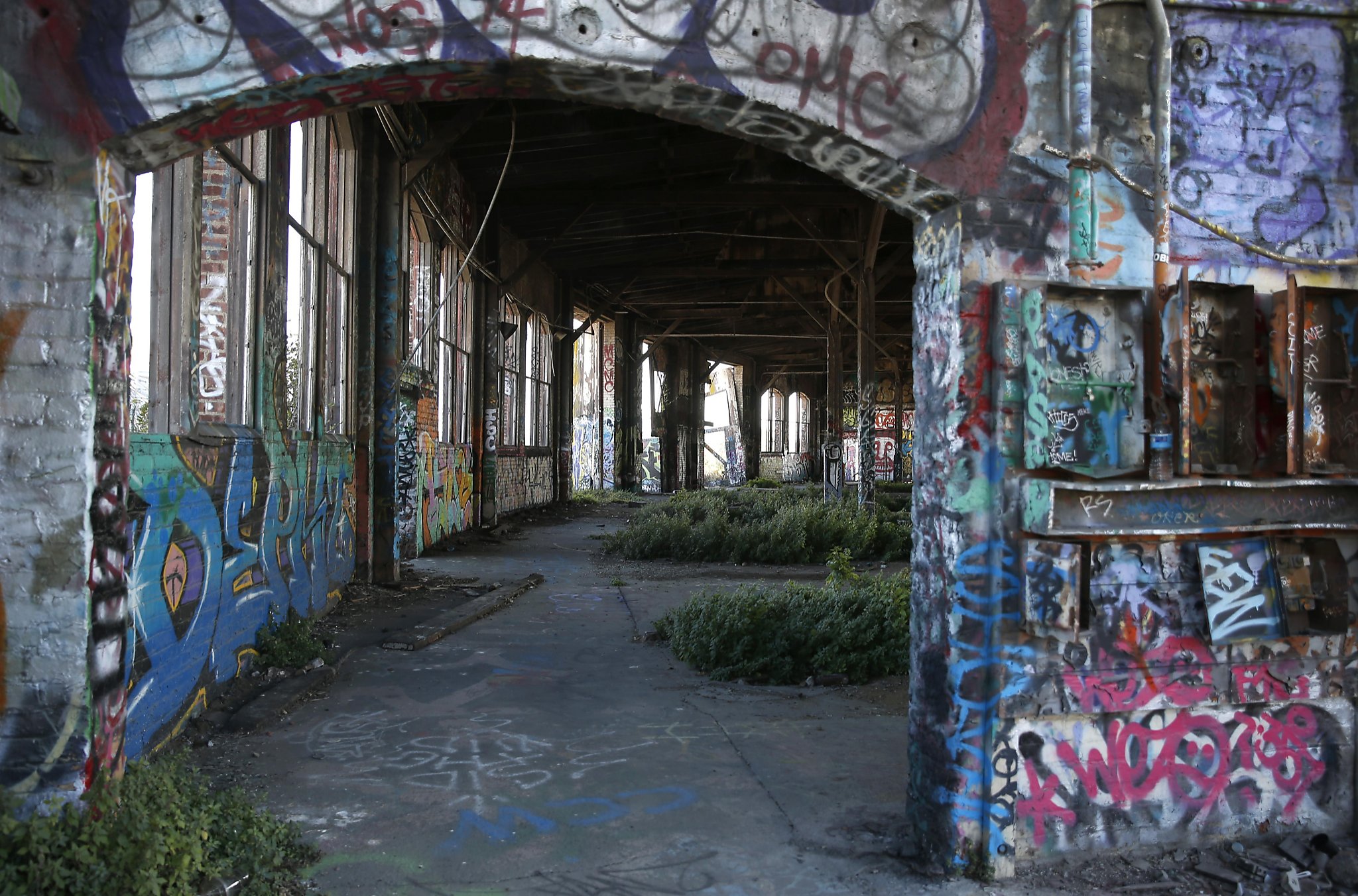 [...] they’ve been getting a little carried away. The owner of much of the property is developer Universal Paragon Corp., which wants to build 4,434 homes, condos and apartments in addition to 6.9 million square feet of commercial space. [...] the...

That’s why we need state level control. Left up to local NIMBY’s they all want the money but not the people. The insult to injury is the wind farm. Right, we’d rather have those giant bird killers than people.

Wow, colonialism is alive and well in the 21st century!!!

Yeah, you want to take back that statement about 0 housing??? 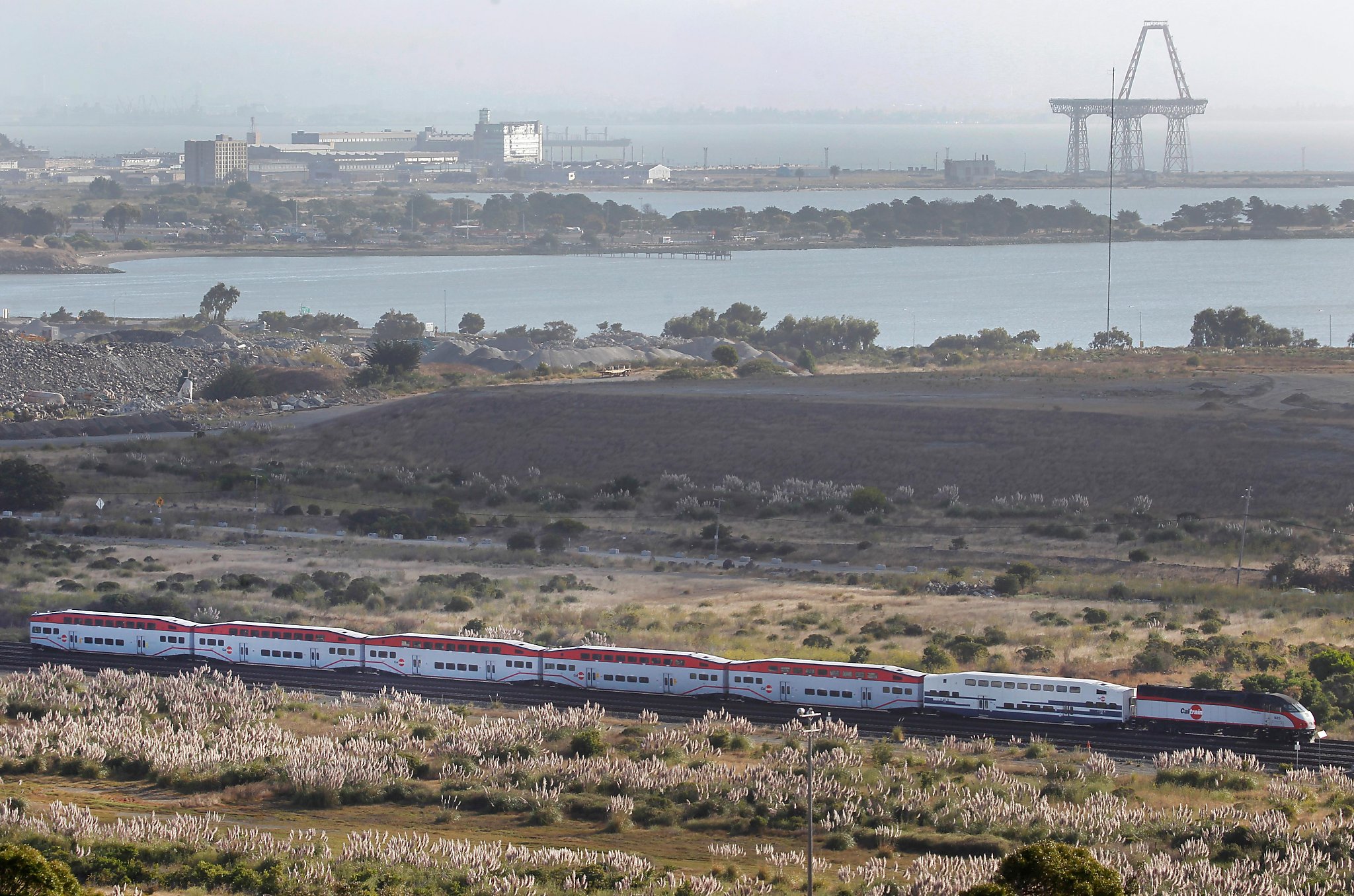 SF may investigate what it would take to swallow up Brisbane

Brisbane has been under fire from housing advocates for a plan to develop Baylands, a 684-acre plot next to Highway 101, with millions of square feet of commercial space — but no housing. A group of San Francisco advocates went to the Brisbane City...

Is this the weirdest development story all year?

We need the help from the other Kim with way worse hairdo to rein in these Brisbane radicals.

We need the help from the other Kim with way worse hairdo to rein in these Brisbane radicals.

Unfortunately his bottle rockets need a huge dose of Viagra in order to fix Brisbane, CA… 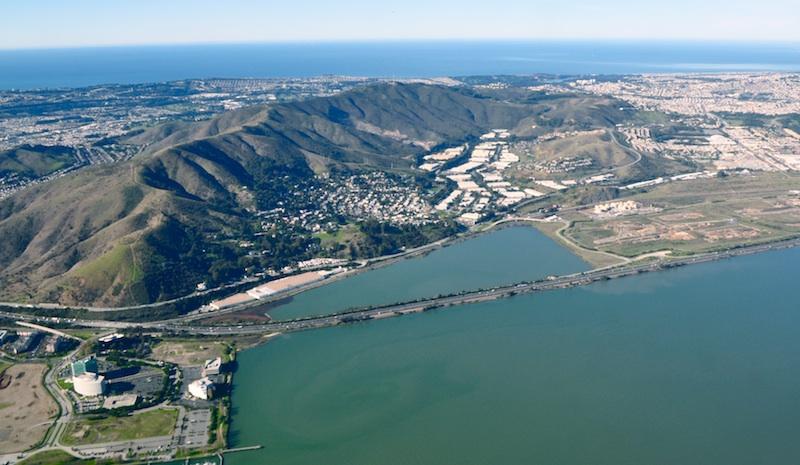 CORRECTION: An earlier version of the web text and the current audio falsely states that SF BARF is mostly funded by "ordinary renters." In fact, over $86

Brisbane is a shithole with an asshole attitude. …Attitude everything and that is all they have…San Bruno mountain should have been developed 60 years ago…Brisbane isn’t worth it…Fugetaboutit

Brisbane is a shithole with an asshole attitude. …Attitude everything and that is all they have…San Bruno mountain should have been developed 60 years ago…Brisbane isn’t worth it…Fugetaboutit

But…but… the snobbery and elitism of this tiny town is getting sexy…no??? We always want the hard to get gal, not the easy one…

Yeah, I did a quick once over on Realtor.com. Some of the newer homes with the views are nice but there are a lot of garbage (no pun intended) stuff too…

Up in the hill you can have pretty good view in Brisbane. But with the traffic on 101 getting worse every freaking year it’s not a good buy. Its so-called downtown is pretty dumpy.

Up in the hill you can have pretty good view in Brisbane. But with the traffic on 101 getting worse every freaking year it’s not a good buy. Its so-called downtown is pretty dumpy.

Aaaah, sounds like an astute investor who already made the rounds…

I looked at Brisbane 35 years ago…It was good from far, but far from good…Hasn’t changed much. .

Brisbane is a separate city. Is Bayland part of the Brisbane city? Even if Baylands is not part of Brisbane, it’s still part of San Mateo. How can SF try to take over a piece of land in San Mateo county? That’s like U.S. taking over Vancouver.

When I drive over Brisbane, see some construction activity on a large piece of land. Is it Baylands? Did they start the land development even though nobody knows whether they will approve office or housing?

San Jose has rent control, not a good hand. Let SF be taken over by San Mateo city.

Wow, using the old sfdragonboy excuse for HP for Brisbane… but working there 8+ hours a day should be no problem??? Just freaking build some homes or we will annex you!!!

“What none of the single-minded housing advocates have even mentioned is that most residents don’t believe it’s safe to have people living there,” Miller told the San Francisco Examiner, citing contamination concerns. 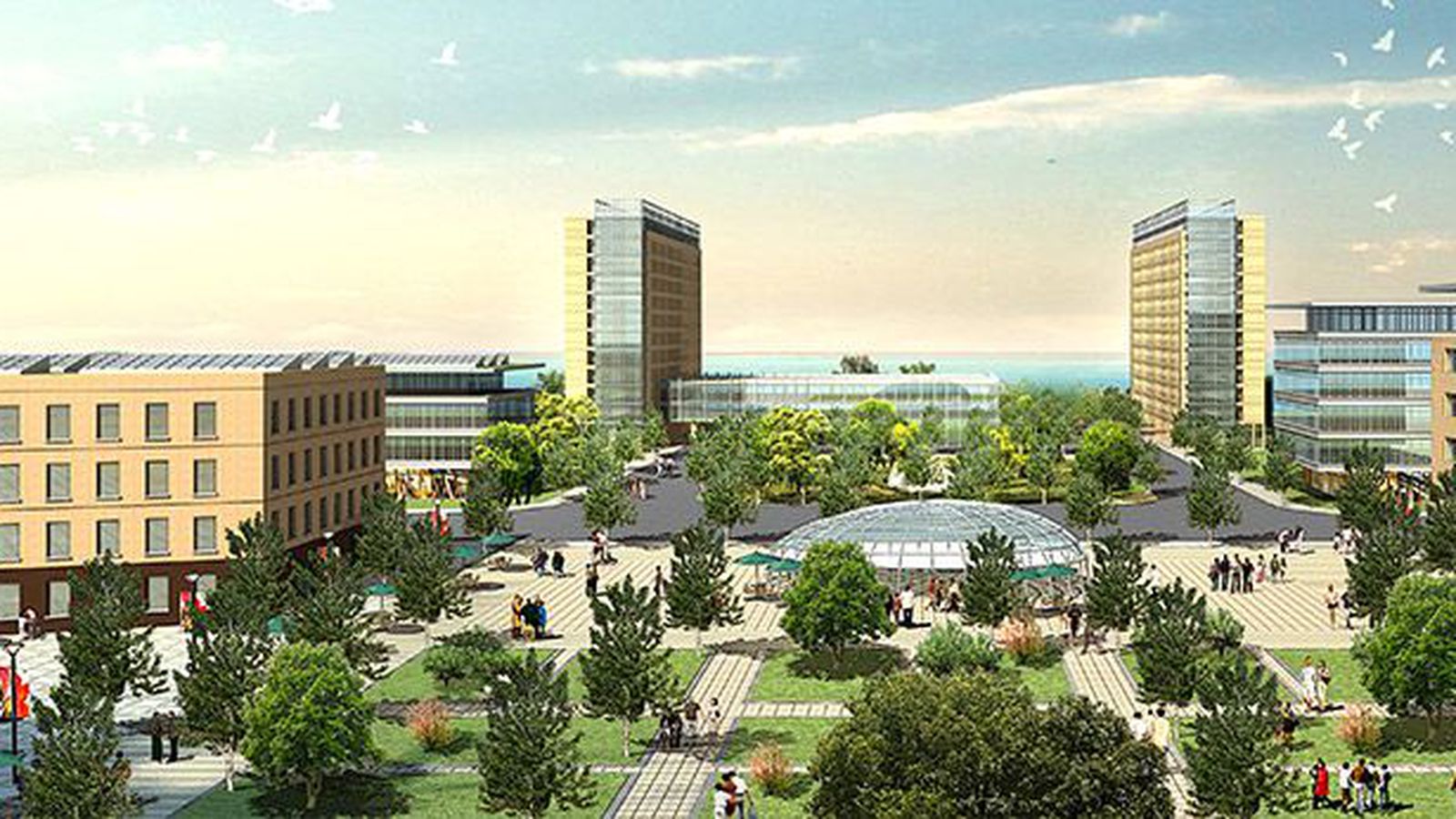 Brisbane to debate fate of land that may host 4,400 new homes

Flap over city’s plans for 684 acre site led to annexation threats last year, but dispute over the future of the undeveloped bayside tract continued beyond that.

Jesus Christ. How about we bus all our homeless to Brisbane? These people are incredibly selfish. 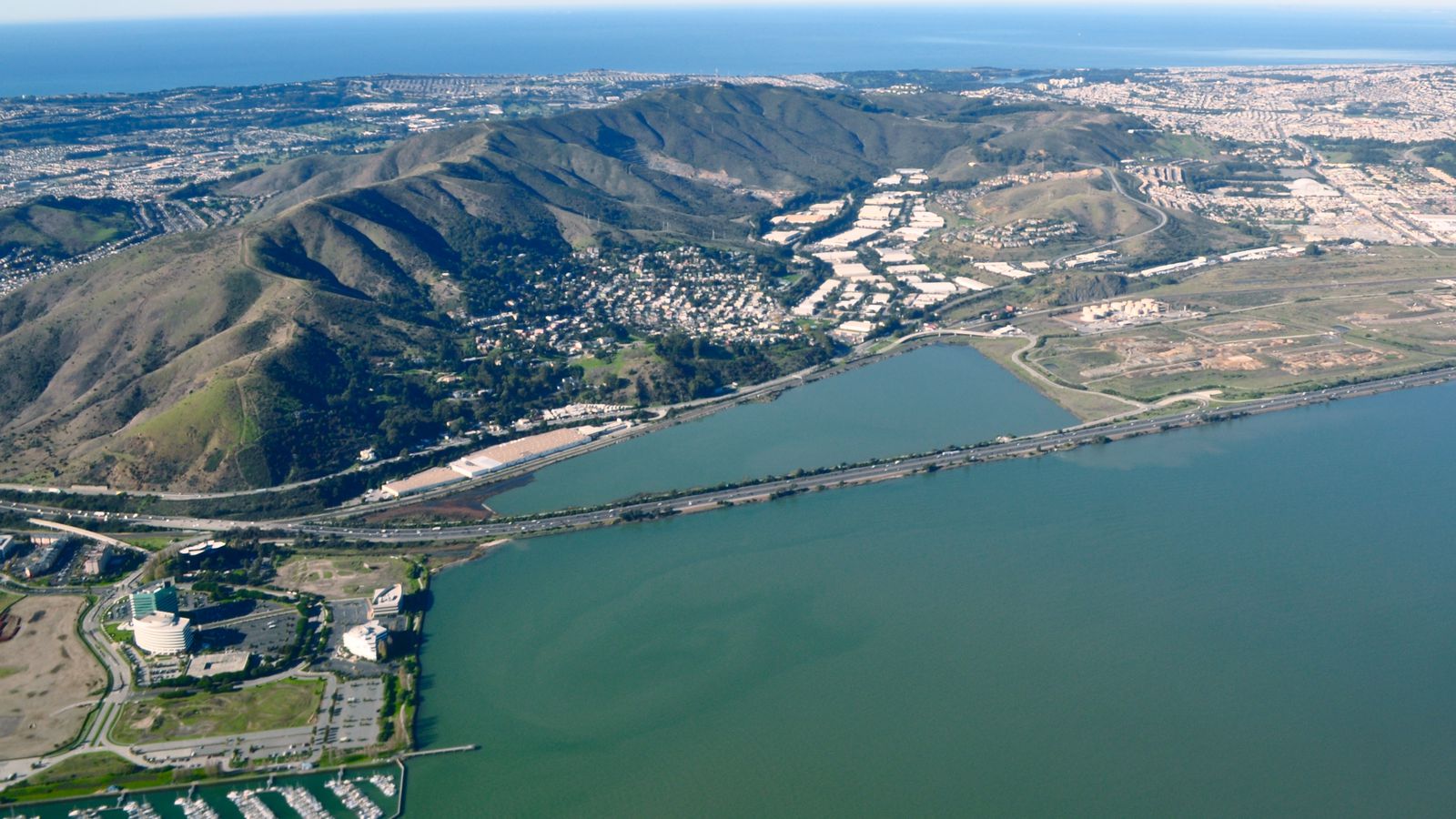 To say that the South Bay and Silicon Valley need to add housing is an understatement. An intentional dearth of housing coupled with soaring job growth has resulted in a chilling dystopian scenario come to life.