When did the bull market begin, IRL?

When did the bull market begin, IRL?

The actual starting point of the current secular bull market is the spring of 2013, when we broke above the double-top record highs of 2000 and 2007. This means we’re only into the third year.

This is very important! So I counted wrong. It has been bugging me, because secular bears don’t usually end so soon. 2000-2009 is too short for anything secular. So it turns out 2000-13 is the real time line. Everything suddenly gels.

Below is a great book. I generally base a big part of my stock strategy there. Secular bulls and bears generally have a lifespan of around 14 years. So we were right on the nose with the last big bad bear. 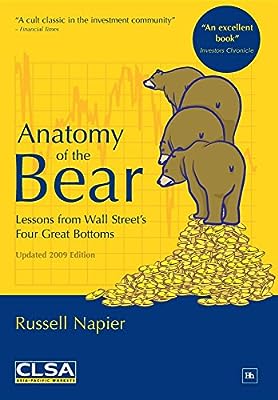 The US bull market is only 4.5 years old. Young and full of energy. 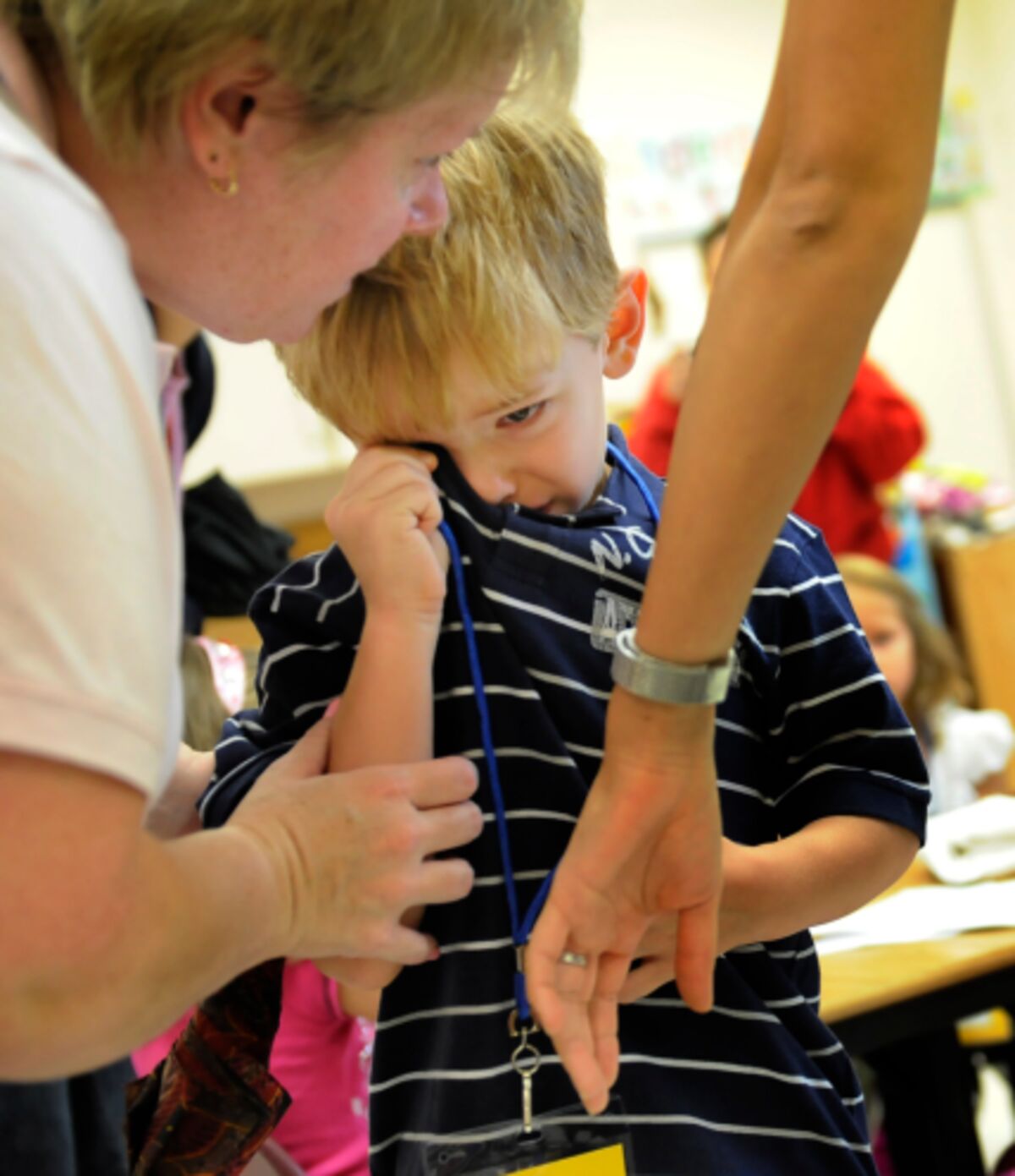 There's Nothing Old About This Bull Market

Claims that it's the second-longest ever don't hold up.

Regardless, from May to October 2011, the Standard & Poor’s 500 Index fell 21.6 percent. Some folks like to point out that based on closing prices rather than intraday moves, it only fell 19.4 percent, so by that yardstick a bear market never registered. This raises our second question: if 20 percent is the magic number, why measure the decline based on closing prices? It seems as if the only reason to do so is to avoid tagging that decline with the magic 20 percent number.

During that same May-October period, however, the Russell 2000 Index fell 30.7 percent. To claim this wasn’t a short-term bear market in the context of a long-term secular bull market seems like a stretch if you’re using the 20 percent definition.

A Secular Bull Market - Is This Bull Now 5 Or 9 Years Old? 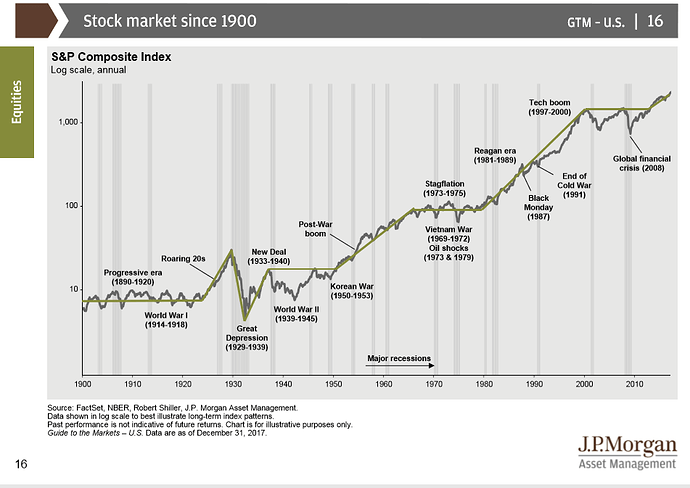 Doesn’t matter which way you count. Just be consistent. If you count from the bottom the last secular bull was 26 years long not 18. Either way no need to worry about our bull market being old. It’s not.

Or if it would just live a short short 10 years. That means it will die in 2023. We still have 5 years to rake in bucket loads of cash.