Welcome to ground zero for the world’s largest cross-border residential property boom. Motivated by a weakening yuan, surging domestic housing costs and the desire to secure offshore footholds, Chinese citizens are snapping up overseas homes at an accelerating pace. They’re also venturing further afield than ever before, spreading beyond the likes of Sydney and Vancouver to lower-priced markets including Houston, Thailand’s Pattaya Beach and Malaysia’s Johor Bahru. 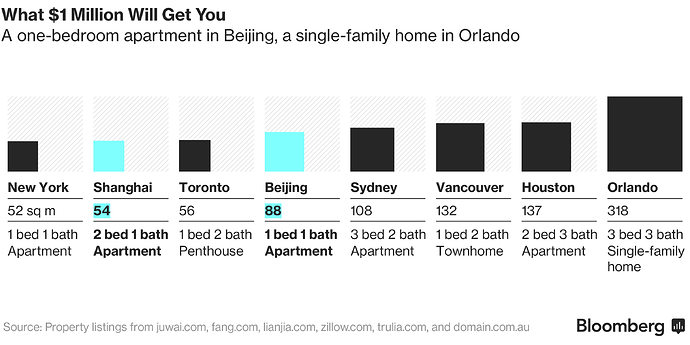 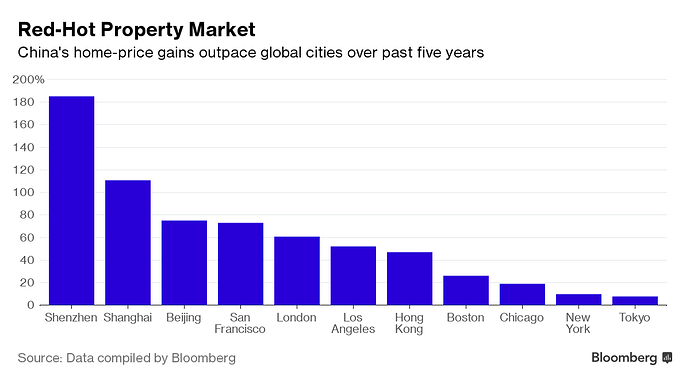 Chinese buyers have responded by branching out to cheaper cities. In the U.S., they’re increasingly searching for properties in Houston, Orlando and Seattle, which displaced San Francisco in the first quarter as the third-most viewed U.S. market on Juwai.com, a Chinese search engine for offshore real estate.

Malaysia’s Johor Baru are all on the hit list.

Dang it!!! That’s where my wifey’s family is. I told her years ago that we should be buying back there…

Go for it man. Show them the power of San Francisco money!!

Yeah, I just “yelled” at her!!! Call your god dang family in Singapore and Malaysia and get on it!!! I want city names and neighborhoods!!! Did we not say Malaysia was due to move up? @hanera, WTF???

It’s partly my fault… I would have gone back there by now to check it out had everyone not come out for our wedding. The idea of flying for over 15 hours straight does not appeal to me at all. God help me next year when we are due to go…

Johore Bahru is just a strait away from Singapore. Many Singaporeans owned houses there. The Sultan of Johore is very friendly to all races and cultures. Houses there are dirt cheap anyway… how much can you make? You need to buy a dozen

We need those Chinese buyers in South Lake Tahoe…Way more appealing than Orlando, Seattle or Houston. …And for $1m you can get a lot more for your money, Starter homes are $300k+… $1m will fetch a waterfront Keys house…
Or a very large executive sized house in any of the best neighborhoods. …

We need those Chinese buyers in South Lake Tahoe…Way more appealing than Orlando, Seattle or Houston. …And for $1m you can get a lot more for your money, Starter homes are $300k+… $1m will fetch a waterfront Keys house…
Or a very large executive sized house in any of the best neighborhoods. …

You know I LOVE SLT, @Elt1, but I can see the difficulty of getting up there as a negative for some foreigners. For example, a place like Vegas has an international airport, so one can zip in and out with ease. Besides, do you really want a bunch of Asians up there? God, imagine it turning into Millbrae…

Are there good schools? Winter is too cold for my blood, I’d prefer Orlando

I don’t think I am cool enough to live up there.

I am not white. I will stay in my blue state silo. Florida sounds scary.

Lol I’m not white either I was talking about the weather. But is Orlando problematic? People visit from all over the world. Visited Fort Lauderdale/Miami area is fine for minorities as far as I can tell (not a ton of Asians, but nobody blinks twice about race)

A video of an encounter at a Starbucks near the University of Miami Wednesday afternoon showing a man screaming "Trump" at an employee after he said it took too long for his order was gaining traction on Twitter.

To be fair we also have a couple incidents in Bay Area itself. We are not as immune to this as we thought.

Of course there are assholes and idiots everywhere… It’s all about concentration. It helps to have the crowd on your side

Tahoe is cheap, so you can have a house here and in Palm Springs…Many of my neighbors do…They head south Nov till May…Endless summer…Plenty of Asian property owners in Tahoe…Though many are rarely here., I have seen my Asian silicon valley engineer neighbor once in 3 years…Stanley Lo and his family are up often…My new Vietnamese buddy Tommy owns Lotus Pho…my favorite Tahoe restaurant. .He rents one of my units for his staff and wants another one…But he lives in Gardenerville…much more house for less than Tahoe and no snow to shovel.
One of the reasons I bought in South Lake Tahoe is I that I have seen hundreds of Asians while driving up here, especially in the last 3-4 years…They are often stopped on the side of the road, taking pictures…Obviously first time visitors…They are discovering South Lake Tahoe for the first time…They have none of the prejudices towards South Lake Tahoe that a lot of old timers have. The North shore is double the cost of South Lake…I am betting long term that new Asian immigrants will start buying here over the next 20 years…
I have another Asian friend who just bought nearby, but she and her boyfriend friend have several homes and will come up rarely…She doesn’t like the snow…Like a lot of people they come here in the summer…South Lake Tahoe is primarily a beach town…much more crowded in summer than winter…much more so than the North shore…

Why is north shore more expensive than south Lake Tahoe? I thought Nevada is cheaper than California. Is it because of state tax?

Nevada side of the lake is more expensive than California. …South Lake Tahoe is in CA…It is the most affordable city on the Lake…In fact it is the only incorporated city on the Lake…ten times bigger than Tahoe City in North shore which is unincorporated. …Nevada towns from Incline to Stateline are all expensive. .In fact Incline village is the North end of the lake and is the largest community on the Nevada side and is the most expensive locale in Nevada, beach houses can go for $60m, Larry Ellison just built there…Nevada housing is for the wealthy almost exclusively. … 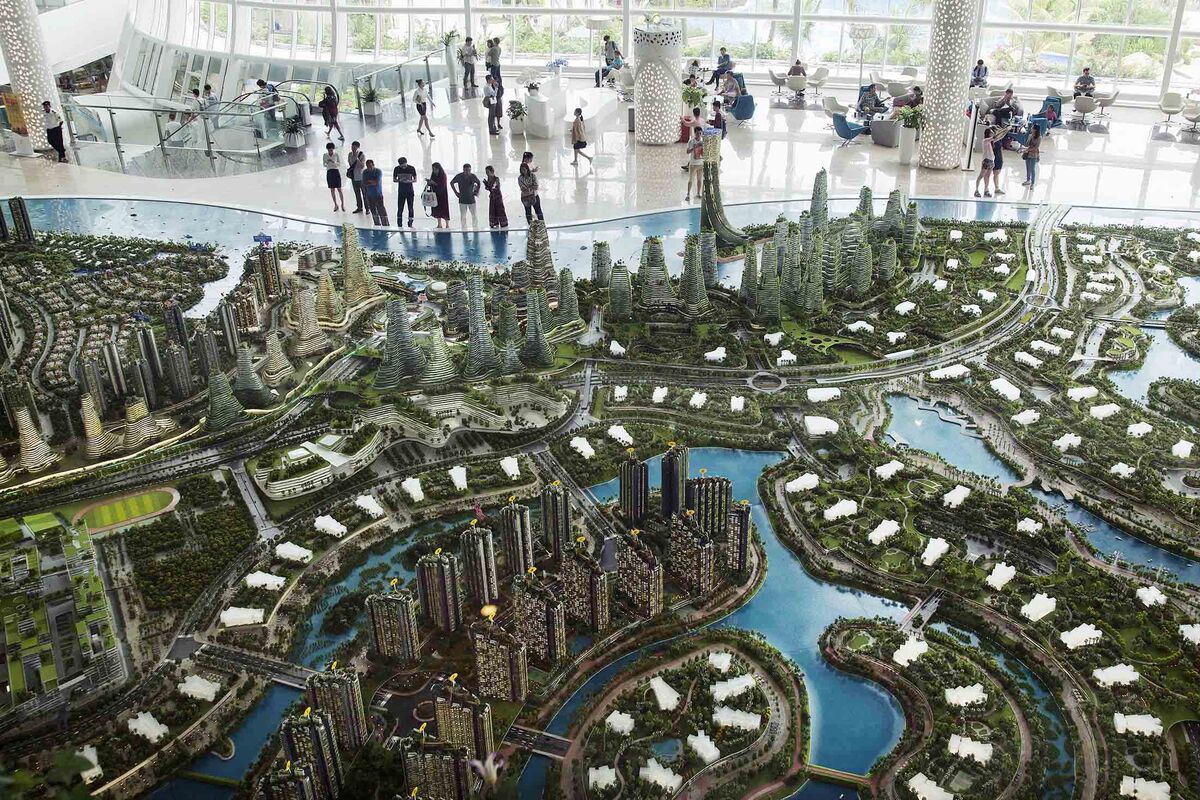 This $100 Billion Chinese-Made City Near Singapore Is 'Scaring Everybody'

It's one place where Chinese developers are pushing prices down.

I am sooooo pissed!!! This is where my wife’s family is. I knew years ago the proximity to my bro-inlaw in Singapore would make this area HOT. OMG!!!

Massive. I didn’t see how much they are selling for. Anyone know?

I suspect Trump will want a piece of this. Make America Grift Again.