San Francisco supervisors unanimously approved a nine-story building to house low-income seniors in the Mission District on Tuesday, rejecting an appeal by some neighborhood residents who criticized the project as being too tall, for lacking any...

Hmmm, sounds like one of our new SF supervisors is at least reasonable (not aligned with Kim)… could be worse

Wow, 66 units in all. We got this housing shortage problem in the Bay Area licked in no time!!!

Construction began May 9 on an affordable housing project in Sunnyvale that will be named after the first female mayor in California. Edwina Benner Plaza at 460 Persian Drive will be four stories t…

What??? Homeless housing or affordable housing??? 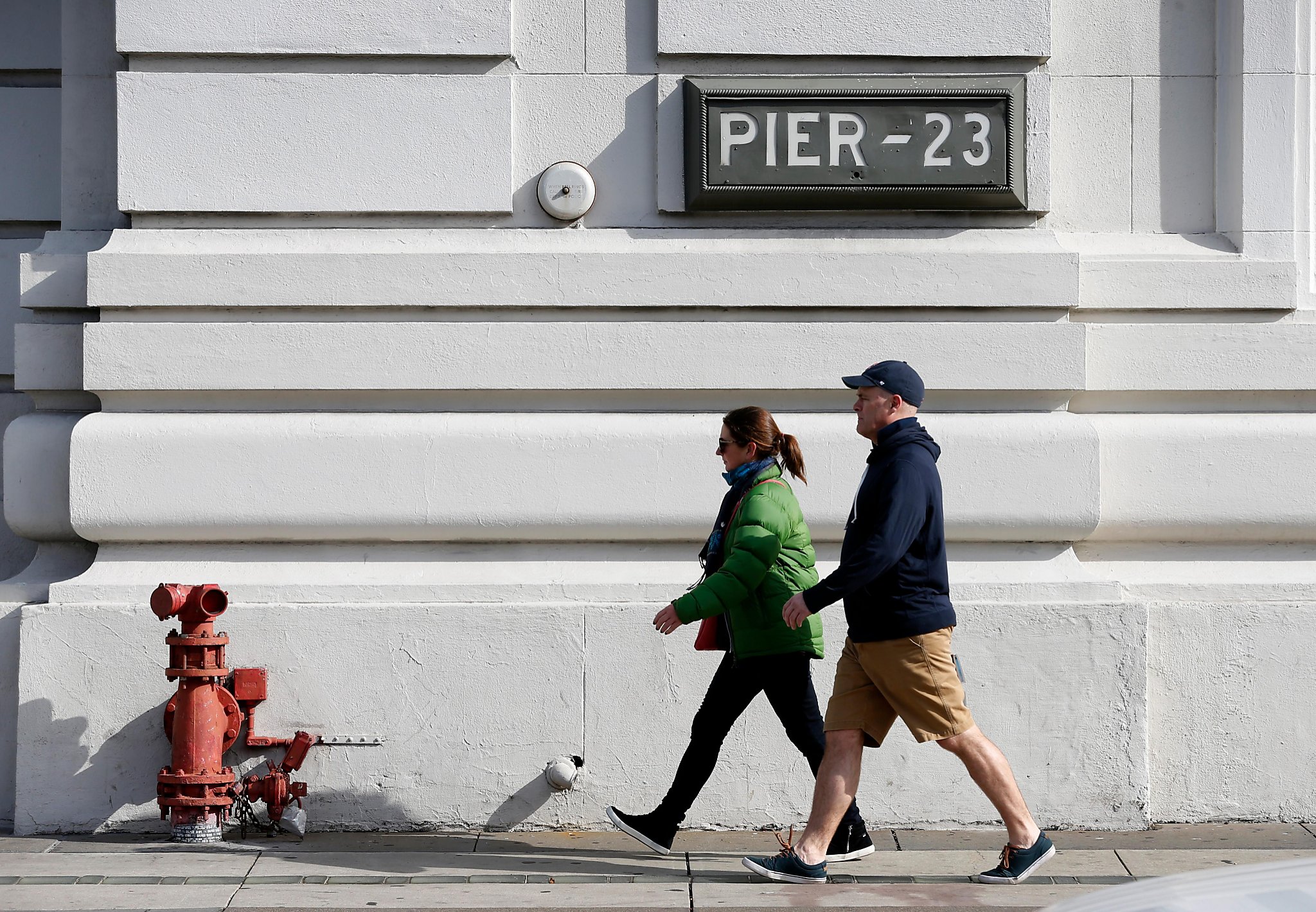 SF mayor, supervisor feud over use of site for housing

Nope, game is tied now… NIMBYs come roaring back in the 3rd Quarter… 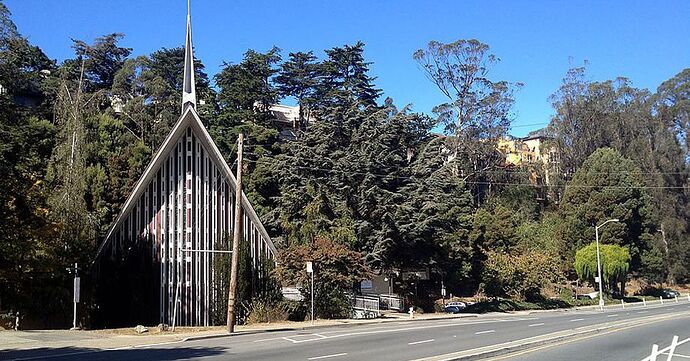 "Why is nobody looking around and saying this city may perhaps have limits? That you can’t just keep building more?"

On Thursday, developer Blake Griggs Properties of Danville, after five years of contentious debate and political squabbling, said it would invoke SB35 at 1900 Fourth St… American Indian groups, as well as North Berkeley antidevelopment forces, have long opposed building on the 2.2-acre parcel, contending it is the site of an Ohlone burial ground.

The new state law, authored by state Sen. Scott Wiener of San Francisco, allows an over-the-counter approval process for zoning-compliant projects that provide certain levels of affordable housing. In Berkeley — as well as in San Francisco and Oakland — a development must be at least 50 percent affordable to take advantage of the law.

Blake Griggs plans to construct a 260-unit apartment complex, half of which would be affordable to households earning 80 percent of area median income, which is $80,400 for a family of four. The development will also have 27,000 square feet of retail, a 7,000-square-foot park and a small community center.

Passed in January, SB35 “establishes a streamlined, ministerial review process for certain multifamily affordable housing projects that are proposed in local jurisdictions that have not met regional housing needs,” according to the legislative summary.

Projects that comply with the law’s requirements are guaranteed approval within 180 days, unheard of in a region where even straightforward housing developments can take three or four years.